I put off making a grocery run from Saturday to Sunday, like a fool, only to discover the Baronne Street Rouse’s closed for Easter this year; I decided not to go to the one in Uptown because I didn’t feel like driving all the way down there only to find out the drive had been in vain. I did stop at the gas station–filled it up for slightly more than fifteen dollars, something that’s never happened since I bought the thing–and then at Walgreens to get a few things I could get there. It was weird navigating the empty streets of New Orleans; I was reminded very much of that time post-Katrina when I came back and most of the city was empty. I itched to turn stop lights into stop signs–and at one point did stop at a stop sign and wait for it to change. It was weird, very weird–the vast emptiness of streets that are usually filled with cars and seeing more people than the beggars at the intersections. Had the stop lights not have been working, the similarities would have been even eerier.

And of course, people were going through red lights and ignoring all rules of traffic, because they clearly were the only people our driving. #cantfixtrash

I managed to eke out another thousand words on the Sherlock story,  and I was enormously pleased to make some sort of progress.  It’s very weird because I am trying out the Doyle voice and style–which I am neither familiar with nor used to–which makes the going perhaps slower than it ordinarily would be. At least I hope that’s the case, at any rate; it’s been so long since I’ve actually written anything or worked on anything and gotten anywhere with it, I sometimes fear that I’ve fallen out of the habit and practice of writing. (I always worry the ability to write–the ability to create–is going to go away and leave me, particularly in time of crisis; my reaction to the Time of Troubles, sadly, wasn’t to retreat into my writing but rather to stop almost entirely.)

Yesterday was rather delightful; the entire weekend was lovely. It’s always nice to get rest, to sleep well, to be able to read and occasionally do some writing. I am very deep into Mary Stewart’s Nine Coaches Waiting and, while I do distinctly remember enjoying the book when I read it, I am loving it more than I would have thought (as I have with the other recent Stewart rereads); perhaps as a writer myself and an older person, it resonates more? I can appreciate the artistry more? I don’t know, but I am really glad I decided to revisit Stewart novels I’ve not read in decades again. I just can’t get over how she brilliantly she undercuts the governess/Jane Eyre trope, and how easily she does it. Truly remarkable. I also finished it before bed, and it’s marvelous, simply marvelous–and will be the subject of another blog post.

We started watching Devs on Hulu last night, which people have been raving about, and while I give it a lot of props for production values…it moved so slowly I kept checking my social media on my iPad. It was vaguely interesting, sort of, but we just couldn’t get vested in it–there was a bit of a show-offy nature to it; like they were going overboard in saying see how good we are? We’re an important show and we’re going to win all the Emmys. I doubt we’ll go back to it, especially since Killing Eve is back, and Dead to Me is coming back for its second season; something else we watch was also returning relatively soon, too–and of course, I just remembered I pay for CBS All Access; not sure why, but there are some shows on there I’d like to watch, like the new Star Trek shows and Jordan Peele’s reboot of The Twilight Zone. (But you see what I’m saying about paying too much for too many streaming services? I really need to pay more attention to that, and one of these days I’m going to need to sit down, figure out what we need and what we don’t need, and cut some of these services off once and for all.

I think my next reread for the Reread Project is going to be the first in Elizabeth Peters’ amazing Amelia Peabody series, Crocodile on the Sandbank. There’s an Amelia Peabody fan account on Twitter (@teamramses) that I follow; they usually post quotes from the books and occasionally run polls, and they also reminded me of how I discovered the series. I originally found it on the wire rack (when I replied to the tweet, I got it wrong; I said I found it on the paperback rack at Walgreens; wrong drug store chain) of paperbacks at a Long’s drugstore in Fresno. I was still deep in the thrall of Victoria Holt, Phyllis A. Whitney, and Mary Stewart at the time, and here was another romantic suspense novel SET IN EGYPT, by an author I didn’t know. I absolutely loved the book, and looked for more books by Elizabeth Peters the next time I went to Waldenbooks at the mall–but they didn’t have any, and eventually I forgot about her. Flash forward many years, and a title of a new paperback on the new releases rack at Waldenbooks and More jumped out at me: The Last Camel Died at Noon. What a great title! I had to buy it, took it home, and started reading it….and you can imagine my delight, and joy, to discover that Crocodile on the Sandbank was not, in fact, a stand alone, but rather the first in a series I was bound to love. I went back and started the series over from the beginning, collecting them all, and I also started buying them as new releases in hardcover because I couldn’t wait for the paperback. It might not actually be a bad idea to revisit the entire series…I also think The Last Camel Died at Noon (it’s still one of my favorite titles of all time) was when I discovered Elizabeth Peters and Barbara Michaels were both the pseudonyms of archaeologist Dr. Barbara Mertz, and I went on a delightful period of reading all of their backlists as well.

One of my biggest regrets of my writing career–in which I’ve met so many of my writing heroes–is that I was never able to meet Dr. Mertz before she died. She was going to be the guest of honor at the first Malice Domestic I attended, but she was too ill and she died shortly thereafter. But one thing I learned, from reading all of her books–but especially the Peters novels–was that humor can work in a suspense/mystery novel, and can make a reader engage even more with it. Dr. Mertz was also a master of the great opening line. In one of the Vicky Bliss novels, for example–I think Silhouette in Scarlet–opens with this treasure: “I swear, this time it was not my fault.”

And while I have been cleared to return to work today, my failure in deciding to wait until Easter to go to the grocery store, as well as forgetting an integral and necessary part to my working at home today at the office over a week ago means that I decided to use today as a vacation day, and try to get all the remaining loose odds and ends (mail, groceries) taken care of today, and return to the actual office tomorrow. (I am going to do the windows today if it kills me.) Yesterday we were supposed to have bad thunderstorms, and while the air got thick and heavy, it never actually rained here–although the rest of Louisiana was blasted with these same storms that somehow chose to avoid New Orleans–there were even tornadoes in Monroe.

The weirdest thing to come out of this whole experience has been my sudden, new addiction to my Kindle app on my iPad, which has me thinking that I can do a massive purge/cull  of my books now, keeping only the ones I can’t replace, if needed, as ebooks. I’ve avoided reading electronically for so long, but I find with my Kindle app I can just put the iPad to the side for a little while and pick it up again when I have a moment or so to read. I tore through all the Mary Stewart novels I’ve reread recently on the Kindle app, and that’s where my copy of Crocodile on the Sandbank is. I doubt that I’m going to get rid of all my books any time soon–there are still some I want to keep, obviously, and it’s not like I can afford right now to go to the Amazon website or the iBooks one and replace everything right now anyway…but then again, I think, you’d only need replace them when you’re ready to read them, right?

I am literally torn here.

And on that note, I am going to head into the spice mines. I made some great progress on the Sherlock story–it now clocks in at over two thousand words, and I’d like to get a working first draft finished, if not today, then before the weekend so I can edit it and the other story that’s due by the end of the month as well over the course of the weekend. April is beginning to slip through my fingers, and while I am still not completely certain of what day it is every day, I’m getting better about figuring it all out.

Have a lovely Monday, Constant Reader. 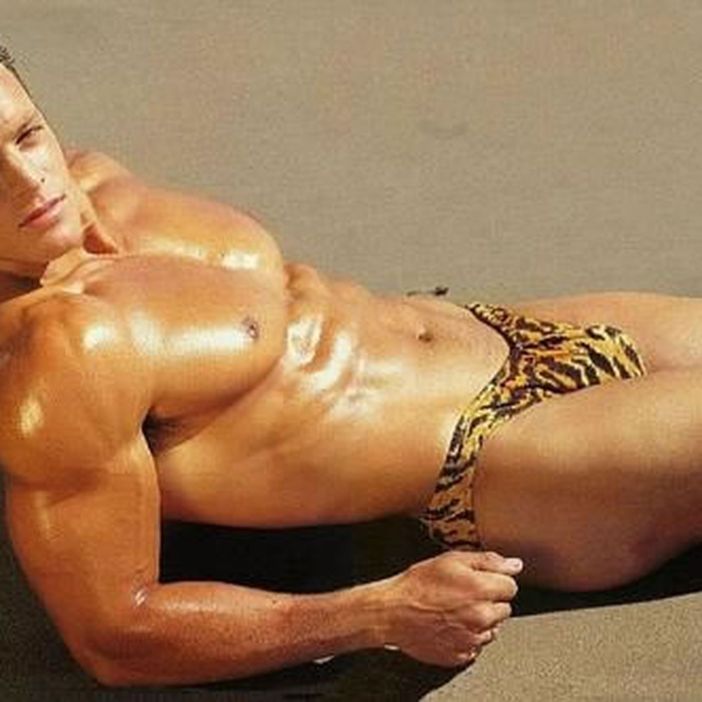