Tuesday morning and all is fine…at least so far.

I managed to finish the reread/outline of Bury Me in Shadows last night, which is very cool, and as I said the other day, it doesn’t need nearly as much work as I thought it did–which, given how it was written in fits and starts over the period of a few months, I figured there would be tons of repetition. As it is, I did repeat something–the first time my main character, Jake, was ever called a gay slur–about three or four times. Obviously, I only need to have that in there once.

What’s funny about it, though, is that each instance is based on a different time it happened to me when I was a kid–and I managed to remember four different times. Who knows how many others I can remember? Ah, the joys of being a queer kid in America back in the day.

But the book is, as I said, in much better shape than I remembered or thought, and so it’s not going to be as much work to finish it as I thought. Don’t get me wrong–it’s still going to be a lengthy slog, it’s just not going to take me as a long to finish this final edit than I thought it might. It’s still entirely possible that I could have it finished and ready to go sometime next week, which would be really lovely. One can certainly hope, at least.

I’ve managed to sleep well both nights so far this week–I didn’t even feel tired yesterday until after I got home from the office. I somehow managed to make it through an entire twelve-hour day without feeling exhausted or worn out. On the other hand, we were also pretty slow yesterday; perhaps not having client after client after client made the difference.

We finished watching Big Mouth last night, which is easily one of the funniest things on television right now, and will now slide back into watching our other shows each evening, trying to get caught up on them all. A plethora of riches for us to choose from, and we still have only watched the first episode of the first season of Succession, so there’s also that.

I’m not as energetic this morning as I was yesterday; but that’s probably par for the course. I may not have been as worn out as I usually am on Monday evening last night, but it was still a twelve hour day, and today is probably a vestigial hangover from that. That doesn’t bode well for the day, but I”m hoping it’s just a slow waking up morning type of thing. I’ve still got so much to do it’s not even funny. Motivation is the primary problem I am having this morning, and my coffee doesn’t seem to be working the way I generally expect/need it to. Oh, wait–there it is. Hello, caffeine!

There was a cold front that came through last night so today is supposedly going to be cooler than it has been–sad that temperatures in the mid-80’s is “cooler than it has been,” but that’s life down here in the swamp. This summer has certainly lasted longer than any have seemed to before, but that could also just be my own faulty memory. My memories are questionable, it seems. That’s why people who can write their own memoirs or autobiographies amaze me so much–how do you remember all of that? There are so many gaps in my memories, and memories that are simply flat out wrong; for example, I would have sworn on a Bible and testified to it in court that we moved from Chicago out to the suburbs in the winter of 1969, which is incorrect. We moved in the winter of 1971, two years later; I was ten years old and in the sixth grade. I knew I was ten when we moved, and yet somehow I always managed to convince myself we moved in 1969. Why or how or when that year became fixated in my brain as the year we moved is beyond me; I’ve always been able to remember the year we moved to Kansas because it was the summer before my junior year. I graduated in 1978, so we had to have moved to Kansas in 1976. It was also the Olympic year–Montreal–and the same Olympics where Nadia Comenici started throwing perfect 10’s in the gymnastics competition.

Why have I been thinking about the past so much lately? I’m not sure. Maybe because Bury Me in Shadows is set in a fictional county that is based on the county where my family is from, so I’ve been drawing on childhood memories to construct a fictional place based in reality from my past. It’s strange to look at Google Earth renderings of where we’re from, and see that my memories are, in fact, incorrect; but in fairness I never drove anywhere in Alabama. I was always a passenger, and I think driving cements directions and so forth in your mind–when you’re just riding in the car you don’t pay as much attention as you would if you were driving. I’m also writing “Never Kiss a Stranger,” which is set in New Orleans in 1994, so I’m having to delve into my memories of visiting here and remembering what the city was like then. It does seem different now than it was then–certainly the city has changed since that first visit all those years ago, when I first explored the gay bars and the Quarter and fell in love with New Orleans; part of the reason I am writing the story and setting it in that time is to write about, and preserve in fiction, my memories of the city back then and what it was like. I’m also glad I decided to turn it into a novella–I may do a book of four novellas, like Stephen King’s Different Seasons and Full Dark No Stars–which would be kind of a departure for me. I already have “Never Kiss a Stranger” in progress, and there’s also “Fireflies,” and perhaps I have two other stories on hand that could easily be adapted into longer novellas….often the problem I have with writing short stories is the word counts; some stories struggle to come in under 6000 words.

Which, now that I think about it, could easily make “Once a Tiger” and “Please Die Soon” and perhaps even “Death and the Handmaidens” work; simply make them longer and that will probably solve the issues with all three stories.

An interesting and intriguing thought.

And on that note, tis time for me to head back into the spice mines. Have a lovely Tuesday, Constant Reader. 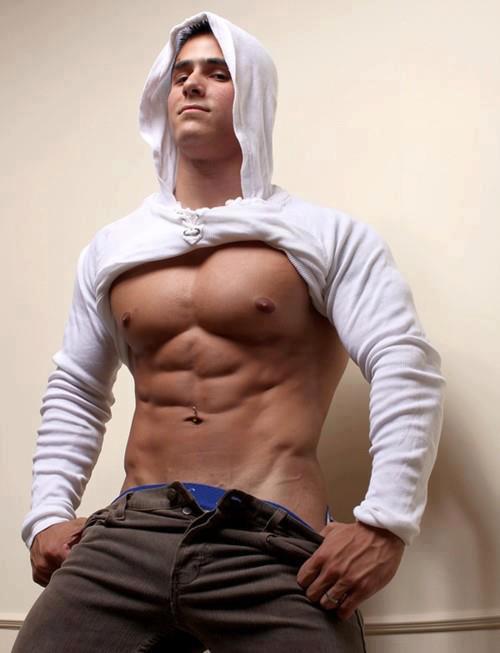