Wednesday, and here we are, in the middle of the week suddenly. It’s also a new month; didn’t March seem to last forever, to the point where it actually felt like it wasn’t just March but Bataan Death March? Does anyone besides me even know what the Bataan Death March was? Americans’ grasp and knowledge of our own history is astonishingly slender and leaves a lot to be desired–which is why the same policies that have failed, repeatedly, throughout our history–“trickle down economics”, anyone–always end up coming back around and fucking us all over again, repeatedly, as new generations continue to be fooled by the desire of the rich and the corporations to fuck us repeatedly, counting on the knowledge that no one knows it has all happened before.

It is astonishing how no one studies the past so we can learn from mistakes made and not repeat them, isn’t it?

I’m actually not, as today’s title might suggest, a coal miner’s daughter but actually a coal miner’s grandson; my grandfather was a coal miner, and received disability until the day he died for the black lung disease he acquired as a result. Alabama isn’t known for coal mining, and I do know that he used to go away to work in the coal mines, so I’m not exactly sure where it was he went to do the work; as a child I didn’t really listen to the stories as closely as perhaps I should have, or it’s the old memory-sieve thing, but I do remember seeing Coal Miner’s Daughter in the theater when it was released, and thinking, when they showed the shack Loretta Lynn grew up in, how similar it was to my maternal grandmother’s house. The house my father grew up in–where my grandfather lived up till pretty close to when he died, I think–wasn’t as ramshackle as my maternal grandmother’s. It never dawned on me to think about how much poverty my parents grew up as children; my maternal grandfather died when my mother was around eleven, and so the only money they ever got was his military pension from serving in the Pacific during the war–and it wasn’t much. My grandmother used to make most of her children’s clothes as well as her own; when I was a kid I remember my mother had mad sewing skills, but they fell into disuse as we moved up the economic ladder as I got older. My parents were, in fact, a perfect example of the upward mobility, the American dream, as it used to exist in those decades that followed the second world war. They married young and moved to Chicago when they were barely twenty and had two small children; they both worked in factories while my dad went to school at night to finish his engineering degree. By the time they were thirty they owned a house in the suburbs and my father was on his way up the corporate ladder; my mom stopped working when he finally made it to management and we were transferred to Kansas. It was always ironic to me that when I was a small child my parents both worked while everyone else I knew’s mom was a housewife; when the economy shifted in my teens my mother became a housewife while most other families became two income.

I didn’t grow up in Alabama, but I grew up thinking of Alabama as home and was raised to have a fierce, deep pride in not only being Southern but in Alabama. I grew up understanding the importance of both Alabama and Auburn football to the pride of the state, and pride in that the fierce rivalry between the two programs was one of the biggest and best in college football. My love for Alabama has grown more conflicted over the years, as I began to reexamine things I was raised to believe in as moral and right and developed my own code of ethics, morality, and right and wrong. Writing Bury Me in Shadows is, in some ways, an attempt to regurgitate and make sense of that through writing. The vast majority of my writing has always firmly centered New Orleans, and writing about New Orleans is probably what I’m best known for, if I am known at all. I have written bits and pieces here and there about other places I’ve lived; I turned Fresno into Polk for the frat boy books, and Tampa into Bay City for other stories, and of course, with the exception of Dark Tide, which was set in the panhandle of Alabama, I primarily fictionalize where I’m from in Alabama as Corinth County–which is where the main character of Dark Tide was from.

Bury Me in Shadows is my first book-length writing about Corinth County; and I decided to show it from the perspective of a native who didn’t grow up there, whose mother moved away before he was born, and has spent very little time there–and hasn’t, in fact, been there since he was eight years old. I am having some fun with it–you can’t go wrong with a meth lab, a burned out plantation house, and the rural woods in northwest Alabama–but it needs some work, and I think I’ve been away from it long enough now so that when I do have the time to go back and start revising and reworking and getting it ready to turn in, my eyes and perspective will be fresh.

I am starting to get more tired though, and it’s harder to get up in the morning than it was earlier in the week. I am only working the morning shift today; this afternoon I have some errands to run and I am going to do some work at home. I think that will help me with the tiredness–the screening process can be draining–and if I get my work done early, I can maybe spend some time reading or writing. I was too tired to read much more of “The Archduchess,” the du Maurier tale I am trying to get through this week, but it’s very interesting. The darkness that always imbues her work is there as the story goes on, which is about a very small European nation whose spring water has some kind of mystical rejuvenating power, but I haven’t gotten to the meat of the story as of yet. But it’s interesting, and I am curious to see where she is going with the story.

I also have a gazillion emails to try to get answered at some point today.

Just thinking about it makes me tired.

And on that note, it’s off to the spice mines. Have a lovely, lovely day, Constant Reader. 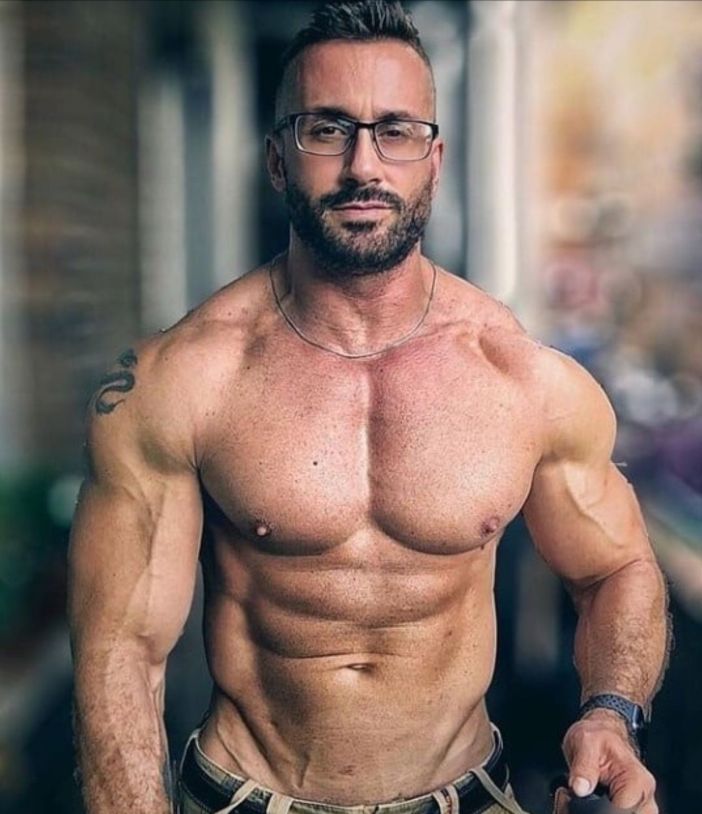