So, yeah, yesterday was something. I slept relatively well on Thursday night, woke up at eight, and while doing my usual morning blogging over my coffee as I woke up, I kind of casually mentioned an idea for a book I had several years ago–and now that I think about it, talking about James Ellroy, which then morphed into talking about Megan Abbott’s staggeringly brilliant period noir novels was what brought it back to the front of my mind–and some friends on Twitter fell in love with the idea for the book and began pressing me to go ahead and write it, which was really unexpected and lovely and overwhelming and nice. I posted the blog entry, went and did the dishes, and when I came back to the computer my Twitter mentions had blown up (I think that’s the way to say that, hopeless Luddite that I am).  Then I walked away again, started laundering the bed lines and then cleaned the staircase only to come back to even more mentions, and some lovely new followers.

But like I always say, I never ever will have enough time to write everything that I want to write. I had already kind of decided that next year’s plan was to write three gay noirs I’d been wanting to write for quite some time (Chlorine was one of these, the others being Muscles and Heatstroke), and then a couple of weeks ago I sat down and wrote the first chapter of yet another Chanse book, despite the fact I’d officially retired the series with Murder in the Arts District several years ago. The Chanse story is already burning in my mind, aching to be written, and I’d kind of figured I’d try to get it written by the end of the year…and all the while these thoughts and ideas and creativity are running through my fevered little brain, I am also not working on the WIP or the revision of the Kansas book, which I kind of need to get done at some point….and there’s yet another unfinished manuscript (it needs another two drafts, at least) languishing in my CURRENT PROJECTS folder.

This is why writers drink.

I also spent some more time with Angie Kim’s Miracle Creek, which is simply extraordinary. I’m not even a fifth of the way through and it’s a marvel I cannot recommend to you highly enough, Constant Reader; it makes me wish I was a judge reading for a Best First Novel award so I could pick it, it’s really that good.

But I did manage to get the proofing done, or at least a first pass at them (I’ll most likely do it again this weekend since I got a bit ahead on things with it). They aren’t due back until Monday, so I think I’ll probably give them another going over tomorrow, with fresher eyes again, just to make sure nothing gets missed. Huzzah!

I have to venture out into the heat today–we are in a heat warning, I think, and an air quality warning as well–to get the mail and make groceries. Usually going out into the heat drains me of all energy, but I think what I’m going to do when I get home is self-care–use the back roller/self massage thing, exfoliate my skin, shave my head and face, so a psoriasis treatment, take a long hot shower, and perhaps then recline for a moment or two in my easy chair with Angie Kim’s novel.

I’ve not written a word this entire vacation, but I am going to get my proofs finished, which is lovely, and I’ve gotten a lot of cleaning done, too. I’ve wasted more time than I’ve spent doing things, but I don’t care. I’m allowed to have some down time, and I feel very rested, which is cool. I also seem to have trained myself to go to bed every night around ten…and get up around eight. Ten hours of sleep per night has been lovely; no wonder I’m rested, right? Also, I’ve managed to stay off social media for most of the time, other than yesterday’s Chlorine-fueled blowing up of my Twitter mentions. I also have discovered these amazing, short videos on Youtube that look at some moment in history–the Wars of the Roses, the fall of the Byzantine Empire, the Hundred Years’ War, Charlemagne’s empire–with animation, humor and all in under ten minutes. They’re terribly clever, and are also informative in a very macro way; there was a lot, for example, that I didn’t know about the collapse of the Ottoman Empire that was filled in by the video explaining it in ten minutes, which also explained how the British came to be in charge of Palestine and Egypt, as well as how the French wound up with Algeria–which I’d never really known before. This also led me to researching the history of the Franco-Spanish kingdom of Navarre; I never really quite understood how Henri IV, King of France, managed to be the son of a regnant queen of Navarre–particularly since Navarre is barely ever mentioned throughout European history (Richard the Lion-Hearted’s wife was from Navarre); I now understand it.

I love how, despite knowing more history than most people, there are so many gaps in what I do actually know.

I also need to figure out what I have agreed to write. I think there are at least three anthologies I want to write for, or have been asked to write for, so I need to figure out the deadlines and what I want to write for them. I am going to try for the Mystery Writers of America anthology again–I have a story already written that fits; it just needs some serious tweaking and revising before submission–and I think there are three others I’ve been asked to contribute something to? I really have been scattered this spring/early summer, which is disconcerting. I also, because of all the Chlorine stuff on Twitter yesterday, sat down and wrote down all the manuscripts I have started and have some version of finished, as well as the others I want to do, and some others I’ve been asked to pitch, and I am sure it will come as no surprise that Greg, the underachieving overachiever, has ten books on said list; and I want to do them all.

And of course, that doesn’t mean I won’t have more ideas in the meantime, either.

This is also why writers drink.

Correction: I just remembered two more, so it’s a list of twelve.

Yup, I am certifiably insane, in case there was ever any doubt.

And on that note, the bathtub isn’t going to scrub itself, the bastard.

Off to the spice mines, have a lovely day, Constant Reader! 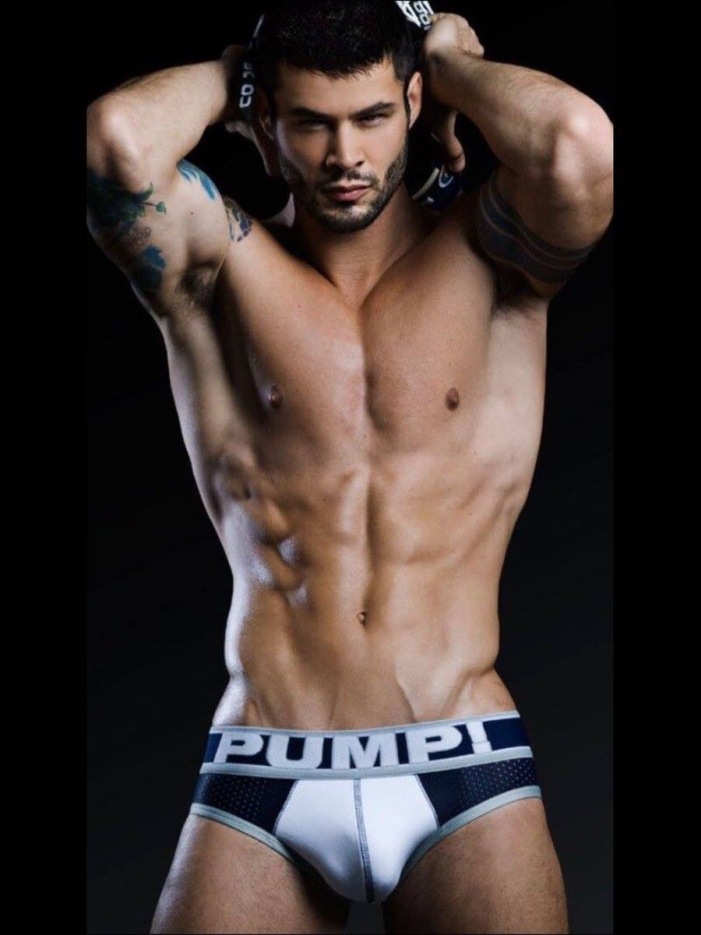