So, it’s the last Sunday morning of the year, and the Saints are playing today–I suppose I should look and see what time, but it’s hard to get overly motivated this morning about the Saints after yesterday’s LSU game–which was utterly and completely insane. I thought they’d win, but not even in my wildest dreams did I imagine the final score would 63-28, or that it would be 49-14 at half-time, or that Oklahoma wouldn’t be in it at all. In fact, when the Sooners scored to make it 7-7, I said to Paul, “oh, this is going to be like the Florida game and we’re going to have to outscore them.” Little did I know, right? At some point–maybe when it was 35-7 with seven minutes or so to go in the half, I just started laughing uncontrollably. My mind couldn’t process what I was seeing. LSU was beating the Big XII champion, the fourth ranked team in the country, the way they beat Georgia Southern, Utah State, Vanderbilt–well, actually, Vanderbilt and Mississippi scored more points on LSU than Oklahoma did. LSU made a very good Oklahoma team look like they’d finish, at best, 7-5 in the SEC….and that would be if they were in the Eastern division. But all along, as sportscasters and journalists, in the days leading up to the game, kept talking up the Sooners, I just kept thinking, so you’re saying Oklahoma is better than Alabama, Georgia, Auburn and Florida?

But once I got the uncontrollable laughing under control, I started feeling bad for Oklahoma–the players, the coaches, their fans. I felt bad for Jalen Hurts, whose athleticism and ability I admired even as I cursed at him for leading Alabama to wins over LSU back in the day. The man is a great athlete and a terrific quarterback; he has a  NFL and I only hope this game doesn’t affect his draft stock too negatively. The guy was second in the Heisman voting!

But I’m still glad LSU won and is playing for the national championship again in New Orleans.

Should be a great game.

I slept deeply and well last night, and so today I must get things done. I did run errands yesterday, and then gave myself over to watching the play-offs (I also watched some of the earlier bowl games, but didn’t pay too much attention and couldn’t even tell you who actually played–Penn State and Memphis, maybe?), so today I kind of can’t do that. The kitchen’s a mess, so is the living room, and I haven’t written in days. I have a long day at the office tomorrow, and then am off for two days again, before finishing off the week with two more days…before reality returns on the following week. The New Year is almost upon us, and I’ve already reflected on the year in my writing, so I suppose I need to do the year in my reading, and other things I enjoy, before writing the Happy New Year here are my goals annual post. I also have to proof read a story of mine today, and like I said, this desk area and kitchen are a complete and total, utter mess.

I also got some books this weekend: In the Woods by Tana French (inspired by watching Dublin Murders; I’d tried reading this years ago but for some reason couldn’t get into it and am giving it another try); Blanche on the Lam by new MWA Grand Master Barbara Neely; Owl Be Home for Christmas by the amazing Donna Andrews; Dread Journey by Dorothy B. Hughes, with an intro by the amazing Sarah Weinman; and The Bellamy Trial, by Frances Noyes Hart. I’d already decided to reread Kirkland Revels by Victoria Holt next–and I will follow it up with the Neely, definitely.

We watched the season finale of  The Mandalorian on Friday night, and wow, what a fucking show this is. Seriously, y’all–I did watch Avengers Endgame on Disney Plus on Christmas Eve, but The Mandalorian alone is worth the cost of Disney Plus. I’m thinking I might even spent a nice lazy Sunday sometime rewatching the entire season, and now I cannot wait for Season 2. I also am looking forward to the new show with the Winter Soldier–love me Sebastian Stan–and all future Star Wars content. I may even go back and watch some of the animated Star Wars series.

We’ve also started watching Ms. Fisher’s Modern Murder Mysteries, and while I still miss Phryne–that original series was just too good–the younger, Peregine Fisher is an admirable stand-in, and we are enjoying the 1960’s setting as well. (I’d forgotten I subscribed to Acorn TV a few years ago; we’re making up for lost time now.)

And of course, HBO is dropping their adaptation of Stephen King’s The Outsider in January; I should probably read the book as I watch the show.

And on that note, tis back to the spice mines with me. Have a lovely Sunday, Constant Reader. 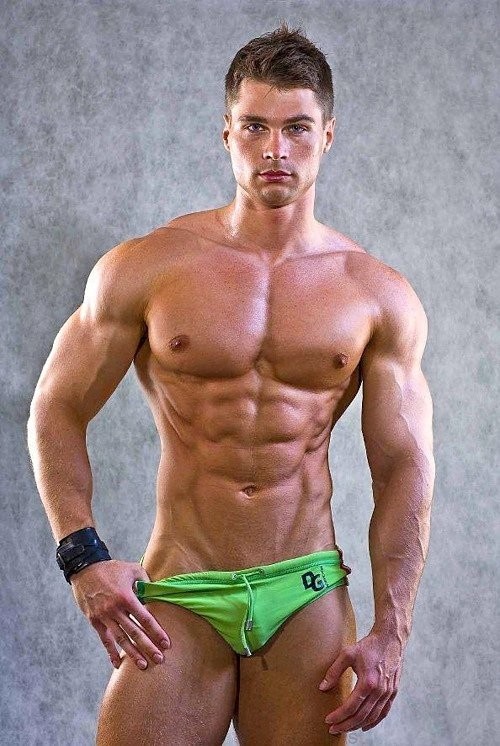