My very first job was at a McDonalds.

I was sixteen, a senior in high school, and I actually wanted to work; make my own money to buy things for myself. I was a very good employee; I wasn’t to begin with, but an honest conversation with an encouraging manager turned me into one. I knew how to do everything by the time I quit; I could open or close; work the grill, a cash register, or the drive through; I could clean grills and take apart the ice cream and shake machines and put them back together again; I knew how to slake french fries and how to package hamburgers; how to dress them and toast the buns; how to clean the floors and drain the grease vats; to tube tartar and special sauce. I knew how to make pancakes and scrambled eggs; Egg McMuffins and sausage patties. My uniform was brown polyester and a paper hat. I could take your order, tray it, ring you up and give you your correct change within ninety seconds. Thank you and come again with a smile to every person I worked with; you were given orders with a please and you acknowledged with a thank you. We weren’t allowed to stand around–if I heard if there’s time to lean then there’s time to clean once, I heard it so many times it felt like I heard it in my sleep. I was paid $2.25 an hour; minimum wage increased after a year and I also got a nickel raise per hour, bringing me up to a whopping $2.60 per hour.

I’ve had a lot of jobs over the course of my life, and no matter how crappy a job it was, I always tried to make the best out of it and do the best I could at it. I usually would get bored once I’d mastered an aspect of my job; I needed to learn new tasks and do different things in order for me to not eventually quit–or get so bored on the job I’d make a heinous and stupid mistake that got me fired. I always took getting fired as a sign that yeah, I should have moved on already, thanks for the kick in the pants. All I ever really wanted to do was write–and for so much of my life I was convinced that it was just a pipe dream that would never ever come true, for so many varied and different and just plain sad reasons, with the end result that I was always trying to find a career, something that could hold my interest, and to no avail, with the end result that I was completely miserable.

Every once in a while, whenever I get frustrated or angry with the publishing business–whether it’s a late payment, or another rejection, or another publisher that isn’t paying their authors, or systemic oppression of some kind or another–and I start to think fuck this business, it’s brutal and it sucks and why on earth do I keep doing this to myself…I do something to remind me how grateful I am for this career, this crazy, infuriating, never really quite what I want it to be career: I like to  think about the path that it took to get here, some of the jobs I’ve had;  all the missed opportunities and how easy it was to get discouraged and for self-doubt to insinuate itself into my consciousness and get me to give up again for a period of time…

But I always somehow came back to the wanting to write.

This was a good year for me, although I don’t seem to remember ever thinking that over the course of the year as it passed. I published the eighth Scotty Bradley novel this past October, Royal Street Reveillon, and I am, for once, actually rather pleased with a book that I’ve published (which is a step in the right direction, right?). I also published a collection of short crime fiction stories; some originals, others previously published: Survivor’s Guilt and Other Stories. Two of the stories were nominated for awards; the eponymous title story was a Macavity finalist and “Cold Beer No Flies” (originally published in Florida Happens, the St. Petersburg Bouchercon anthology) was an Anthony Award finalist. Pretty cool, right? There was also that Anthony nomination, and I couldn’t have been more pleased to have lost to Shawn Cosby. My story “This Town” was included in Holly West’s Murder-a-Go-Go’s anthology, a fundraiser for Planned Parenthood, a cause near-and-dear to me. The story is one of my personal favorites of my own, and got some really nice feedback from people. I also got my story “Moist Money” in the Dark Yonder anthology, which is also a fundraiser for a food bank.

I managed to write several drafts of a new novel manuscript, but it remains incomplete at this time; I also have two other novels in some sort of progress just sitting around waiting for me to get them done. I do not see this as a failure (I used to do just that; something unfinished? You failed) but as symptomatic of me taking my time and trying to do better work. I felt like I was getting stale, and so I decided to take some time away from writing as well as try to rejigger the way I work on fiction. And if it means that it takes longer to write a book I’m completely satisfied with, so be it.

I also came up with a great idea for a new noir novel, set in the ambiguous early 1950’s–Chlorine–and even took a few hours to bang out a first chapter. Likewise, I also came up with ideas for another Scotty book and another Chanse book, as well as a stand alone crime novel built around Venus Casanova, at least in conception; I may not be able to  use the “world of New Orleans” I’ve built in my two series and several short stories, which are all kind of interconnected. I wrote several short stories this year, but still have any number of unfinished ones and others than need additional drafts. I started planning out another short story collection, and an essay collection.

So, in retrospect, it was kind of a good year for me as a writer. I also made several recommendation lists, for people to check out my work–both as a gay writer and as a New Orleans writer. I still have some things on my bucket list to check off, like getting a story into Alfred Hitchcock’s Mystery Magazine and an MWA anthology, doing a Noir at the Bar, among many other things.

So, while I may have spent most of the year feeling miserable about my writing career, a look back shows just how negative I actually was being–which is something I really need to work on. I’m trying to not be so self-deprecating as I have been my entire life, belittling my own accomplishments, because it’s kind of self-defeating. Sure I could have probably written more, and done more, and gotten further along in my career–but everything happens the way it does for a reason, and I have to believe always works out in the best way possible for me–I have to believe that because it has proven true, over and over and over again.

And on that note, tis back to the spice mines. LSU plays Oklahoma this afternoon in the play-offs, and while obviously I want LSU to keep winning and keep this magical season going….the disappointment won’t be too great if they do lose; because we do have this magical season to look back on.

Have a lovely last Saturday of 2020, Constant Reader. 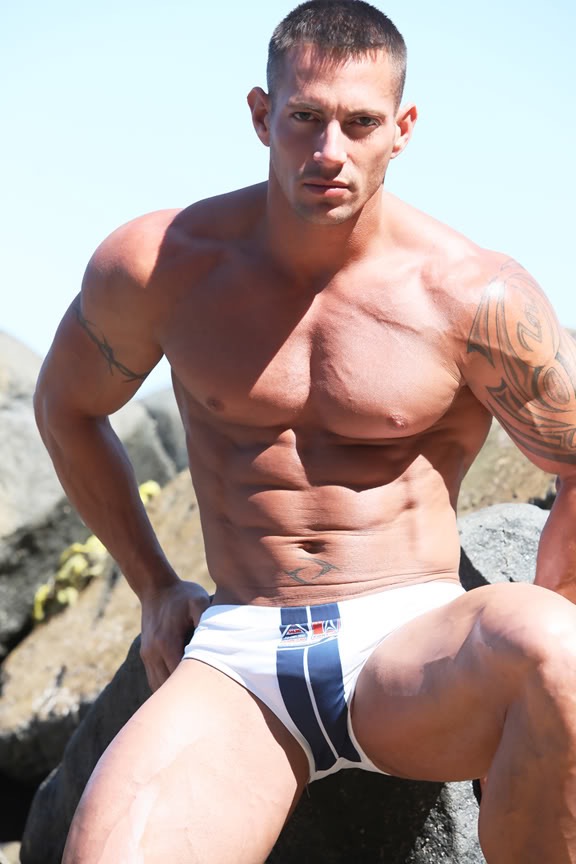 One thought on “Take This Job and Shove It”