Thursday, or as I prefer to call it, Friday Eve.

Yesterday was a lovely mail day. I received my contributor’s copy of Detecting the South In Fiction, Film & Television, edited by Theresa Starkey and Deborah E. Barker. It’s from LSU Press, and I think this might be (I could be wrong, my memory is a sieve) my first appearance in an academic-type tome. I can’t wait to start reading the other essaysm, but especially the ones by Ace Atkins and Megan Abbott, two of my favorite writers as well as two of my favorite people on the planet. My essay is titled “Down These Mean Streets (Whose Names No One Can Pronounce)”, and I’ll also have to reread it–I don’t remember a damned thing about it (see: sieve-like memory). Theresa, one of the co-editors, is also the person who invited me up to Ole Miss to speak at the Radical South event either last year or the year before; when I was completely charmed by Oxford.

I still might set a book there. The campus and town are gorgeous–although I would, obviously, have to fictionalize both.

I slept fairly well last night. I had dinner with a friend, and after a pre-dinner glass of prosecco followed by another glass of Chardonnay with dinner–apparently that was enough to send me off into the arms of Morpheus to my best night of sleep of the week thus far. Dinner was lovely–we went to Saba, a Middle-Eastern place on Magazine Street in Uptown, and the hummus was magnificent, as was the lamb kebob. Conversation was lovely–gossip as always, and catching up, and lots of laughter. It was quite lovely, and then I came home to watch this week’s American Horror Story: 1984, to see how far off the rails it was going this week. The answer: pretty far. It no longer makes the slightest bit of sense, and I’m not even sure what it now has to do with anything that happened earlier in the season. I’ll keep watching, primarily out of curiosity more than anything else–to see where it winds up going finally.

And wonder why I ever worry about my plots not making sense.

I’ve not written anything fictional this week, which is, frankly, disgraceful. But between this annoying low-level whatever it is that is still wrong with me–my throat is still sore, my sinuses are completely in revolt, my nose is rubbed raw again, and I’ve been achy most of the week–and being so tired and distracted the majority of the week, yeah, it’s no wonder I fell behind yet again on my goals. But I did get some of my other writing finished, including a short interview with Crime Reads (again about being an Anthony short story finalist, for which I am getting a lot of attention and more traction than I did as an anthology finalist two years ago–not complaining, just an observation…writing versus editing are pretty different), and I got my Sisters column finished. Also, as I said to my friend at dinner last night, I’ve been getting some positive reinforcement about my writing lately–lovely reviews and compliments, emails about the most recent book, compliments on my nominated short story–and that’s been really lovely. I actually sat down and skimmed through Royal Street Reveillon the other night as well–Paul got home late from the office that night, and while I waited I started reading it over again. As I always do when I reread published work I questioned decisions I made with both language/sentence choices, as well as plot decisions, but overall, I was pretty pleased with it when I finally set it aside. Someone did direct message me while they were reading it a few weeks ago, asking me how many car accidents has Scotty been in?, to which I replied, why do you think he hates driving so much? Scotty of course not only gets into a lot of car accidents, he also gets kidnapped or taken prisoner pretty frequently as well, to the point that it’s almost an in-joke between me and the reader.

But hopefully I’ll be able to get back to writing this morning, and tonight after work; so I can get back on track and get things back under control–some sort of it, at any rate. And hopefully, around the LSU and Saints games this weekend I can get almost completely caught up.

One can hope, at any rate.

And on that note, tis back to the spice mines with me. Have a lovely day, Constant Reader! 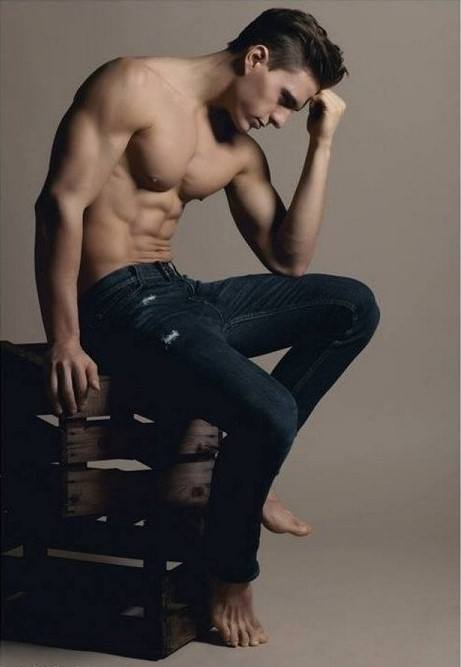