Well, I got up early this morning–with an assist from Needy Kitty, who has apparently decided this week that after getting fed really early in the morning two days in a row, that this should become a regular thing. It’s okay, actually, I was already awake when he climbed on me in bed and laid down. And it doesn’t kill me to get up early anyway, now does it? Today is my half day, Wednesday, which means running by the mail on the way to the office and I get off early enough to meet a friend for dinner. Huzzah!

I’m getting things done this week, even if it feels like I’m just treading water. I always have so much to do, you know, that it sometimes feels like I never make any progress; it seems like every time I cross something off the to-do list, something else rears its ugly head, you know? Or two something elses, sometimes three. Heavy heaving sigh. But I suppose it’s better than having nothing to do, or being bored, or something. One thing I never have to worry about is being bored–unless I am watching something boring, or am bored by whatever I’m reading.

As Bouchercon looms on the horizon, I should probably start doing some planning, or at least figuring out what I’m going to be doing, and when I’m going to be doing it. I also should talk some more about the Anthony nominees for Best Short Story, of which I am one, for “Cold Beer No Flies.” It’s lovely to be nominated for awards–it really is, no humility about this, folks, I fucking love making short-lists–and it’s a real joy to be nominated with writers like my fellow nominees: Holly West, S. A. Cosby, Barb Goffman, and Art Taylor. Not only are they talented writers but they are also really awesome people. That’s one of the things I love about being a part of the publishing community, really–the vast majority of people in it are pretty awesome. Sure, there’s the occasional dirtbag asshole, but for the most part? A fun group of people. Can’t wait to see them all next week!

My email inbox is ridiculously full again; I feel sometimes like Sisyphus pushing that rock every time I look at it. Heavy heaving sigh. But all I can do is put my head down and keep clicking them open and responding to them, hoping against hope that each one I answer won’t engender yet another response to answer. Oh, well, it could be worse: I could get no emails except junk. Or ones from political campaigns. I wish I had a dollar for every email I get asking for money for a political campaign–I could leave the spice mines behind for good and relax in my hammock on the white sand beach while sipping a margarita.

I finally finished reading Norah Lofts’ short story collection Hauntings: Is There Anybody There? I really enjoyed them; they were more Gothic than straight up horror, and (breakthrough alert) I realized after finishing the book that perhaps the reason I am so bad at writing horror (I’m more of a fan than a horror writer) is because I like Gothic-style horror more than anything else. Oh, sure, I read all different styles of horror (I’m really enjoying Certain Dark Things), but when it comes to writing it, I tend to go more along the line of Gothic, which is more creepy and unsettling than scary. Bury Me in Shadows is a Gothic-style novel; I’d love to have a parody Gothic style cover with my cute teenaged gay boy running away from a big creepy house with one light on in a window, looking back over his shoulder…which is, now that I think about it, a really good idea.

I read a lot of Norah Lofts when I was a teenager; primarily her fictional biographies of royal women. She wrote about Eleanor of Aquitaine (Eleanor the Queen), Katherine of Aragon (The King’s Pleasure), Anne Boleyn (The Concubine), Napoleon’s stepdaughter Hortense de Beauharnais (A Rose for Virtue), George III’s sister Caroline-Matilda (The Lost Queen), and Isabella of Castile (Crown of Aloes). She also wrote Biblical fiction, with Queen Esther and How Far to Bethlehem?, and a lot of what was classified, marketed and sold as historical romances–but they weren’t really romances. They were dark stories about lost love and hopelessness and her women rarely had happy endings; Nethergate was one of those. She was an excellent writer with a good eye for details and character, that made her creations come to life–but she also wrote some Gothic horror, which included this collection of ghost stories. I don’t remember how it came to my attention or who reminded me of Lofts, but I ordered a copy of the Hauntings from a second-hand bookseller, and as I said, I really enjoyed it. I’d love to revisit some of her other work that I enjoyed, to see how it holds up and if my evolving and maturing tastes have altered how I read them, but again–my TBR pile continues to grow every day and I am never going to read everything I need and want to read.

And on that note, it’s back to the spice mines with me. 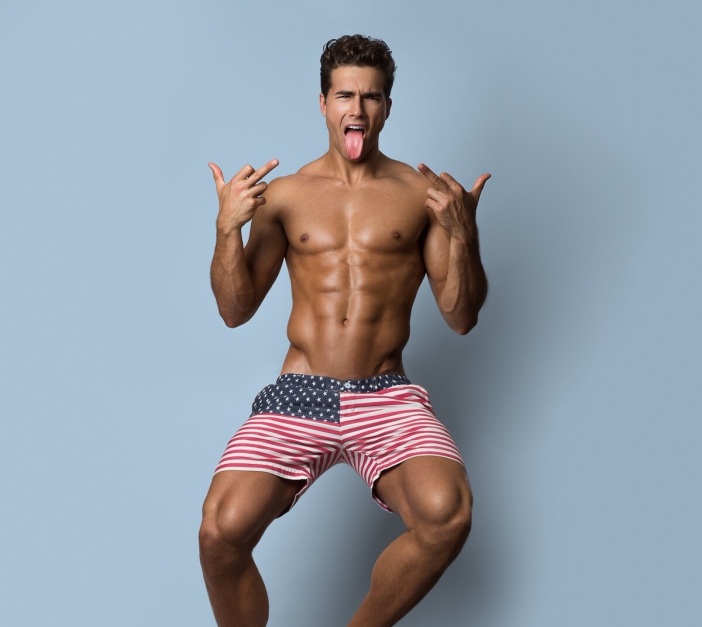 One thought on “Don’t Mean Nothing”