Paul leaves today for a week to visit his mother and family. I don’t mind being alone–well, alone except for an exceptionally needy cat–and so hopefully I will find the time to get things done. I managed almost three thousand words on the book last night, and I have some more work to do on the Scotty and the short story collection. If I focus–and I know I can–there should be no reason whatsoever that I can’t get all of this revising and editing and some writing done over the course of the week he’s going to be gone. I am hoping that my weird issue with the original back-up hard drive can be resolved by simply plugging it in to Paul’s computer this evening and then moving everything on it to the Cloud–and I will definitely need to spend some time cleaning up my iCloud drive. I tend to simply move stuff there and just leave it, so it isn’t very organized. I am really angry at myself for not being as anal this year about backing things up as I’ve been in the past, and while I know I’ve lost some things, I am hopeful that most everything that might be gone (the flash drive is gone forever, I fear) should be recovered from that backup hard drive.

Heavy heaving sigh. But must keep focused, must keep moving forward, must get things done.

I suppose one of the best things about not having published much (if at all) in the last few years is that there’s nothing lost permanently, at any rate. And I’ve printed most of everything out–people mock me for this, but you know what? It’s not as easy to lose a printed copy of something as it is apparently for electronic back-ups to disappear in the blink of an eye.

I was very pleased that I was able to log all those words last night while Paul packed. While it was a bit of a slog, and they aren’t good words by any means, I also realized last night before I went to bed that it’s a first draft and many times a first draft is just me vomiting up story and setting and characters; the real work begins with the second draft as I flesh the characters out and tie up the story and delete diversionary secondary stories that never go anywhere. I had wanted to have the first draft finished by the end of November–which plan turned out to be a complete and utter failure–but I would like to get the first draft finished by the end of December so I can get something else going after the first of the year. I’m hoping to be able to get back to the WIP, maybe get it all finished and tied up in a lovely loop by the end of February, and start getting it sent out to prospective agents in the new year.

Here’s hoping, at any rate.

And on that short note, I am heading back into the spice mines. I am hoping to get some of the next chapter done this morning before I take Paul to the airport on my way to work. 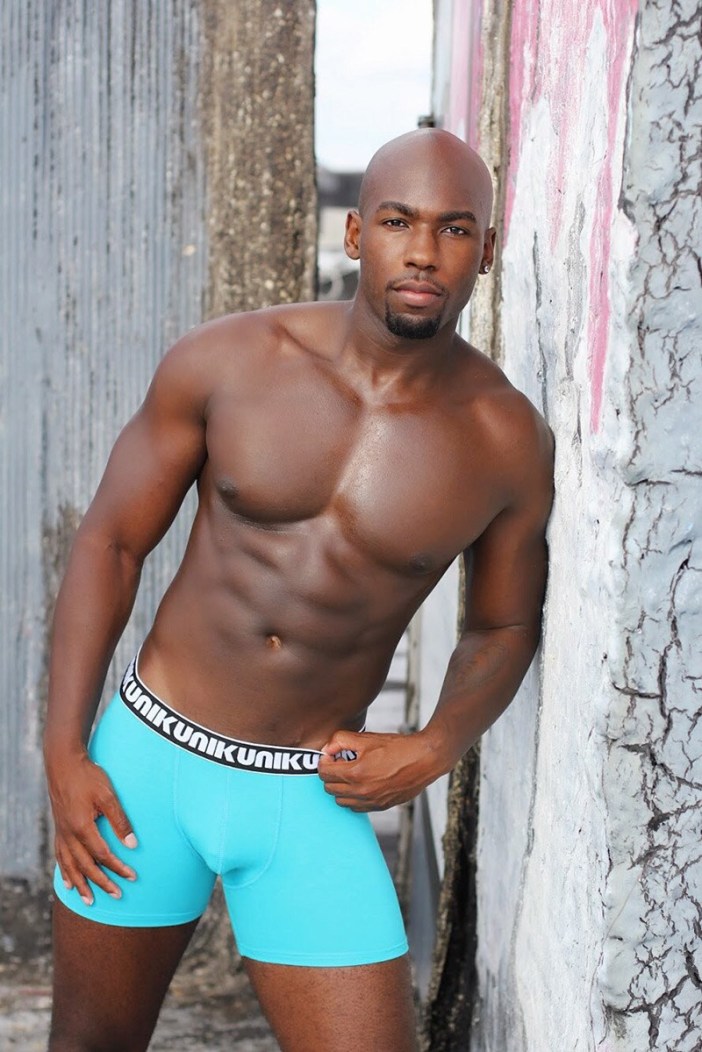