The LSU game on Saturday was not pleasant, alas; it’s never fun to lose, particularly when it’s to a hated rival. I was far too tense during the game, and realized that it was because of pent-up nervous energy. I correctly diagnosed that if I got out of my easy chair, turned both the upstairs and downstairs televisions to the game, and used the time to listen–occasionally watching–while cleaning and organizing, I could remain calm and cool and not get overwrought. I love football, but I don’t love the anxiety and stress that comes from total immersion in a game…so I think from now on I am primarily going to listen while cleaning the house.

And when the game was over and LSU had lost, I had a clean apartment and had done several loads of laundry and several loads of dishes. So that counts, at least for me, as a win. I also started another book purge; recognizing that some of my justification for hoarding some books (“someday I’ll write a non-fiction book about blah-blah-blah”) was just that: justification. Rather grimly, as I started pruning books off my shelves I told myself, you’d only ever have time to write that non-fiction book if you reached a place where you could support yourself solely by writing. And if that is the case, you can always buy another copy of the book.

The Saints didn’t play yesterday; rather they are on Monday Night Football playing the Washington  Redskins, which means getting home from the main office tonight will be a chore–which means I have to go the long way to avoid the Superdome and the Central Business District. Yay. It also means Paul will have to walk home from work, but I am sure he is already expecting that outcome.

Yesterday I didn’t feel well; a fever that kept coming and going, runny nose, congestion…very unpleasant. I couldn’t focus because I had sick head; my mind couldn’t focus. I tried writing for a while and finally had to give up on it. Instead, I curled up in my easy chair and finished reading Alice Bolin’s Dead Girls. 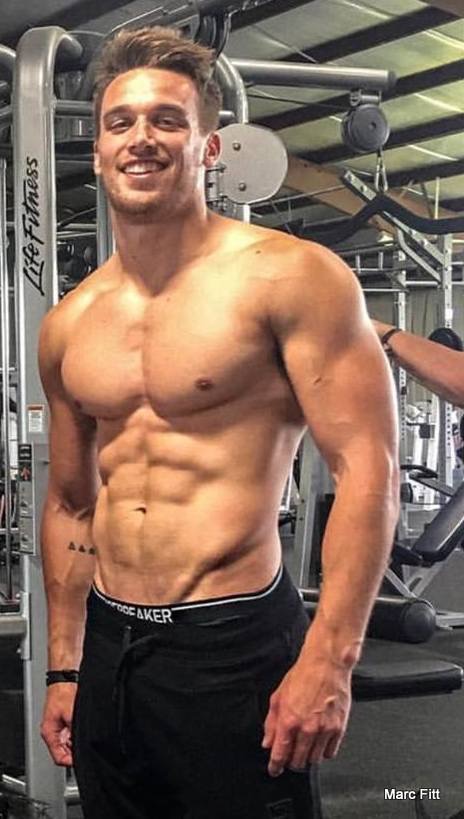