Thursday morning, my first cup of coffee and there’s condensation all over my office windows. There’s mess everywhere in the Lost Apartment this morning–which means, of course, that it’s Thursday. My Monday thru Wednesday work days are lengthy and exhausting so I rarely have the energy to do much of anything on those nights when I get home from work, other than watch a little television, write a bit, and possibly read some. Last night I got home from work, moved a load of laundry from the washer to the dryer, started another load in the washing machine, wrote six or seven hundred words, than escaped to my easy chair. I’m watching a lovely documentary in bits and pieces–Tea with the Dames, on Hulu, which is just Maggie Smith, Judi Densch, Eileen Atkins, and Joan Plowright, talking about their careers, their long friendships, and gossiping about other actors and directors they’ve worked with. It’s quite charming, actually, and then Paul was ready to watch another episode of The Boys, which continues to amaze and impress me.

It’s also now August this morning, so that means there are only nineteen shopping days left before my birthday, so I strongly suggest and recommend you get started looking for my gifts now, okay? It’ll save you so much stress if you do it now, and beat the inevitable crowds that are certain to form the closer the actual day comes.

The big project I’m working on that dropped into my lap lately moves closer to completion; or at least, closer to my part being finished; I’ve acknowledged that after a certain point my assistance is moot and would be useless, but I can get a lot of the groundwork finished to begin with, which is in my wheelhouse, and we’re almost there.

As I said earlier, I only managed 700 or so words on the WIP last night, which isn’t terrific, but there are certainly worse things. Writing this book has been like pulling teeth almost from the very beginning, and doesn’t seem to get any easier the closer I get to the end. But that’s okay; I like the way it’s all coming together, despite the roughness of the words and the writing, it’s just taking me a hot minute to get everything finished, and that’s fine. I’m not so sure I know how to make the Kansas book–which I’ll be revising for the final time once I finish writing this draft–go faster than this; I am doing some heavy revisions and heavy lifting with it (I am literally stunned–and glad I waited on it–to see how many high school tropes and stereotypes I played into with this particular manuscript; I mean, literally–pick one and I can almost certainly let you know that it was included in this book), but I am confident I know what to do with it and am hoping I’ll get through it relatively quickly. I’m kind of glad another project I was scheduled to start working on today has been moved back another couple of months–dealing with it while trying to get this other stuff done (especially the one that dropped out of nowhere into my lap) would have sent me straight to the Xanax bottle. As it is, I have some other odds and ends I need to get done that I don’t seem to have the energy to get to once I do everything else for that day; perhaps one morning this weekend I’ll simply focus on those things and get them out of the way once and for all. I have three short stories promised to write, two of which I haven’t the slightest idea of what the story actually is; I definitely need to set aside some time to brainstorm those as deadlines are looming and drawing nearer and nearer.

And I really need to clean out my email inbox once and for all.

I also agreed to participate in a round table discussion about an aspect of writing–you know me, I never say no since I’m always flattered to be thought of and included in the first place–but yesterday I took a look at the questions and JFC, they are way over my head and slightly too smart for me; answering and participating is going to probably make me look stupid. (Shut up, Bryon.) But I agreed to do it, so I am going to print out the questions this weekend and look them over, because they do require thought rather than off-the-top-of-my-head answers. (Let me put it to you this way; the very first question revolves around an Octavia Butler novel…so you see how far it’s over my head already.)

This morning I feel very rested and very good; I feel like I can conquer the world today, which is always a plus and it’s also been a hot minute since I’ve felt this way.

I got some more books yesterday–Plotting and Writing Suspense Fiction by Patricia Highsmith (I am literally drooling to start this); Love and Death in the Sunshine State: The Story of a Murder by Cutter Wood; and The Women of Dauphine by Deb Jannerson, a queer y/a set in New Orleans by a local writer; I don’t recall how I heard about this book, but I did and now I have it. I’ve not read a New Orleans novel in a while, and it might be fun to read another writer’s take on our diverse, vibrant city. I’m actually not sure how I heard about any of these books, to be honest–other than Sarah Weinman was talking about the Highsmith on Twitter last week and convinced me I needed to read it. I generally don’t read how-to-write books anymore (other than John Gardner’s The Art of Fiction, which I primarily read, and reread, for enjoyment because Gardner was such a pompous, pretentious ass, which comes through loud and clear with every sentence–it helps whenever I want to create a character who is a pompous ass literary writer), but Sarah (who has to date never been wrong with recommending something to me) said it’s not only a writing guide but also sort of a memoir, and Highsmith was not only an unpleasant person but she embraced her unpleasantness, which is kind of lovely and fun and admirable–and probably fun to read. I love her novels–I’ve not read the entire canon, and I never finished the Ripley series other than the first one–and I should probably start working my way through the canon at some point. I’ve never been disappointed with a Highsmith, and the last two I read–The Cry of the Owl and The Blunderer, were simply genius and devilishly clever).

I also want to finish reading Steph Cha’s Your House Will Pay, which I’ve been recommending to all my co-workers.

Okay, that’s enough morning reflection. I need another cup of coffee, and I think I’m going to do some chores around answering emails this morning.

Have a lovely Friday Eve, everyone! 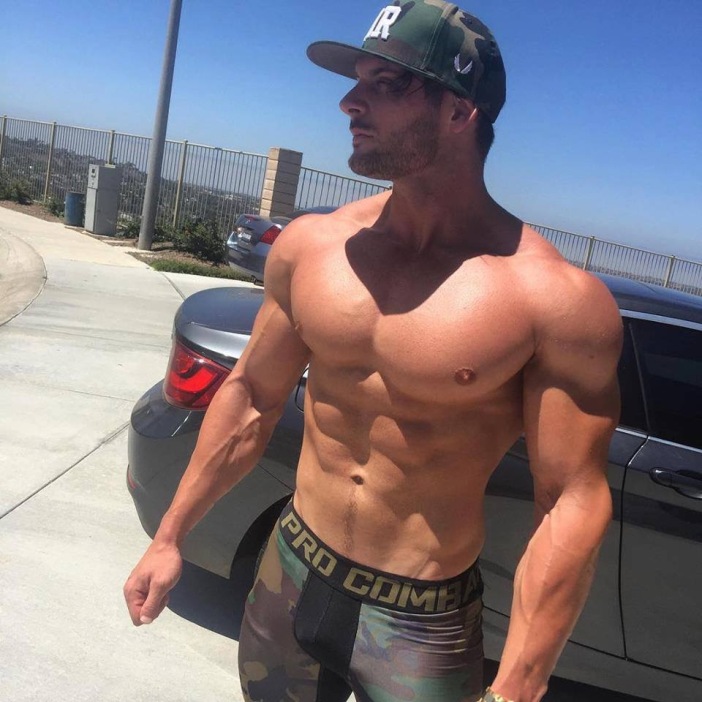