Monday morning, and the first full work week of the new year, and the first in over two weeks. It looms large, doesn’t it? Particularly in the enormous disappointment the Saints served up yesterday–outside of sexy Taysom Hill, who looks amazing in those all-white color block uniforms. This was probably the most ambivalent I’ve been about the Saints since before we moved here and become full time Who Dats; I’m not going to rehash any of the preseason stuff about Drew Brees, but yeah–it just never felt the same this year. Hopefully next year I’ll move past it.

At least I have my Sundays back from now on.

Plus, it’s Twelfth Night and the official opening of Carnival. I get to eat king cake now; I bought one on Friday so I could have it with my coffee this morning. Huzzah for king cake!

Overall, I had a very productive weekend, and this is pleasing to mine eyes. I didn’t read much on the Reread Project–although technically reading these Holmes stories is a part of it, I suppose; but I don’t remember much of them from my junior high school days so it’s kind of like reading something new, so I am not counting them as part of the Reread Project.

I read another Sherlock Holmes story yesterday; “The Gloria Scott,” in Baring-Gould’s Annotated Sherlock Holmes. Like the Lyndsay Faye pastiche I read on Saturday, this story is almost entirely told in dialogue; only this time, it is Holmes recounting the story to Watson; which is interesting; odd that two stories I’ve read back to back are told in similar fashion. I doubt very seriously that my Holmes story will be told that way; but I also haven’t written it yet so who knows? I did start writing it yesterday, however; which is a lovely start. I also revised two more chapters of Bury Me in Shadows, and I also got vaguely started on my website writing. I came up with another story idea, “Just Another Night on Bourbon Street,” which was inspired by my reading further in Bourbon Street by Richard Campanella; we’re now up to the arrival of the Mafia in New Orleans. I don’t know much about the Mafia in New Orleans or organized crime; I do know the mob used to own the gay bars in the Quarter, and it wouldn’t surprise me if some of then are still used to launder money.

I don’t know that, I just said it wouldn’t surprise me. Particularly when you see how empty most of them are most of the week,

The sun is rising through the trees–I love how it seems like the sun rises over the West Bank, which is actually due south from the Lost Apartment–another one of the geographic nonsensities created here by the twists and turns of the river.

We watched the Golden Globes last night, which was really kind of a waste of time. Paul and I have gradually grown tired of, and bored by, awards shows. We haven’t really stopped watching many of them, we just don’t really get excited about them anymore. The Globes are more fun than the Oscars, because anything can happen there and there’s no real way of predicting who’s going to win–I would have thought, for example, Eddie Murphy was a long-overdue lock, yet the winner was Taron Edgerton for playing Elton John in Rocketman; I don’t think it means he’ll win an Oscar or even be nominated–but after Joaquin Phoenix’ bizarre acceptance speech, I’m not so sure he’s such a lock on the Oscar either. But that’s really about it; that and Renee Zellweger’s also weirdly awkward and slightly embarrassing acceptance speech were the uncomfortable moments of the evening. But it was nice to see 1917 get some attention; I love that one of the main characters is played by the kid who played Tommen on Game of Thrones, and that’s a film Paul and I actually want to see.

And now, back to the spice mines. Have a lovely post-holiday Monday, everyone.

Monday morning and it’s another work week staring us all in the face.

I didn’t get any writing or editing done yesterday; but that’s okay, really. Maybe not in the over-all scheme of things, but I do need to take some down time periodically, to rest and recharge the batteries. I cleaned and organized and cooked and read The Shining, mostly, which I am enjoying a lot more than I did when I read it when I was seventeen (?). I also think I know why I disliked it–well, that’s a bit strong; let’s just say I now understand why it wasn’t one of my favorites of his earlier work, and why I stayed away from rereading it for so long: I hadn’t quite gotten used to the idea of caring so much about characters who die in the end. King had already done this to me with Carrie and ‘salem’s Lot, but because The Shining had so few characters the stakes for me as a reader were higher. There’s no question the book had to take the path it took, as well as why it had to end the way it did. I’ve just finished the section that ends with the snow starting…the three standing on the veranda of the grand old hotel, watching their true isolation begin. It’s a terrifically written scene.

I also didn’t sleep well last night–hardly at all. I don’t feel tired this morning, or wrung out the way I usually do when I didn’t sleep, although I imagine I’ll hit that wall soon enough, and will be praying for death by the end of my long day today. This week returns my work schedule back to normal, which is sort of lovely and nice; trying to get used to my new work schedule while adapting my writing schedule around it got rather derailed due to the holidays….which kind of sucks because now it’ll be like starting over again, which isn’t precisely optimal. We’ll see how today turns out, won’t we?

One of the things I realized I need to do is gather all my notes on this Scotty, to make sure I am getting everything included and wrapping up all loose ends by the end of the book. As I edit, I am also outlining, trying to make sure I’ve eliminated all inconsistencies. There’s probably going to be some rewriting that’s going to need to be done–last night as I watched the Golden Globes, it occurred to me that there’s one scene in particular that either needs to be completely rewritten, eliminated, or has to be set up in a completely different way. I am going to have to put the WIP aside until I get this revision finished; it’s simply far too easy to get caught up in it rather than doing what I need to be doing.

Which is counter-productive, and more than a little annoying.

We watched the Golden Globes last  night rather than finishing Homecoming, which we will probably either finish tonight, or stretch over tonight and tomorrow. As the new year progresses, shows we regularly watch will be returning, which solves the problem of what do we watch tonight, at least for a little while. Schitt’s Creek will be returning for another season, and so is Futureman on Hulu, and How to Get Away with Murder should be coming back relatively soon; it’s gone way over the top and is completely ridiculous, but it’s still so much fun to watch.

So, onward and upward with this week. I am going to finish rereading The Shining if it kills me (I don’t think it will) and I need to start gathering all my notes on the Scotty to ensure it’s the best it can be so I can get back to work on the WIP, and make it the best it can be.

Did I mention it’s king cake season officially? I believe I shall have a piece with my coffee this morning.

And now,  back to the spice mines. 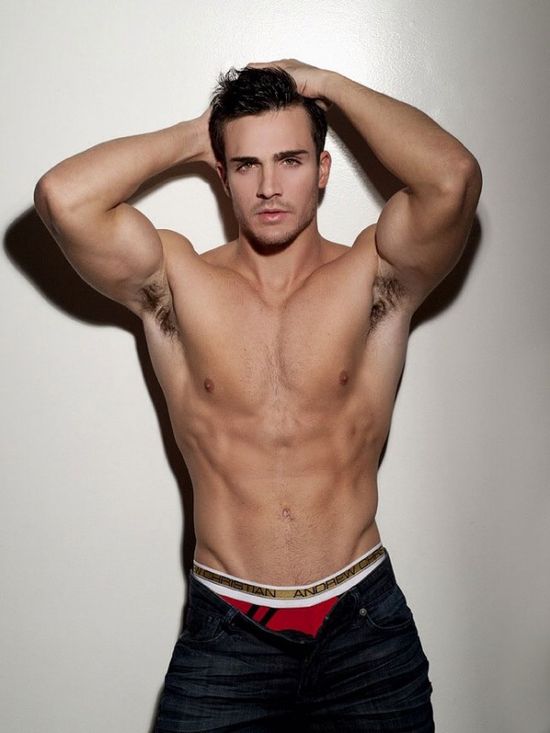