Wednesday and I am very tired this morning; not sure what that’s all about, but there you have it.

I had yet another breakthrough this week on something I’m working on–which brings the breakthroughs in recent weeks to an almost ridiculous level. I finally recognized, through my own stubbornness, that the story I was trying to tell in the WIP is the wrong story; I kept trying to  make it fit the story I wanted to tell, ignoring the little voice I would hear every once in a while telling me no, this is the real story, why won’t you listen to me? Finally, on Monday night, it hit me upside the head with a two-by-four; and when I finally stopped fighting it and  listened to the voice, the entire plot fell into place and all the problems I couldn’t seem to iron out completely magically answered themselves. And you know what? Once again it all comes down to me being ridiculously stubborn when I didn’t need to be, and not listening to  my inner voices.

Seriously, you’d think I’d know better by this point. But I never seem to learn. And of course, rereading the previous paragraph now I realize it sort of makes me look sort of insane. But you know, I don’t know any other way to say it than a voice in my head. I kept trying to make this manuscript, characters and town fit this story I was trying to tell, with the end result that I wasn’t seeing their real story.

And now I can’t wait to fix it and make it better.

I am so behind on so many things I need to get done–I need to get the Scotty revisions done; I need to get to work on this; I have a short story I need to write….madness. And I have so much reading to do! I need to get back on the Short Story Project, and I want to read Lou Berney’s November Road and Sarah Weinman’s The Real Lolita and Alex Segura’s Blackout and…heavy heaving sigh.

We watched a really good Australian show this weekend, Secret City, which starred Anna Torv (been a fan since Fringe, and she was also terrific in Mindhunter), which had a lot going for it–the cutthroat world of domestic and foreign politics is at the core of the story, which opens with a young man being murdered and a reporter (Torv) happening upon the crime scene and starting to investigate. I do recommend this show highly, and there’s also a wonderful subplot where it turns out that Torv’s ex-husband is a transwoman, and I thought the show handled it beautifully, with one slight quibble.

We also started watching HBO’s Sharp Objects, which I thought was spectacular. I actually preferred this Gillian Flynn novel to Gone Girl, the book that made her famous and a publishing superstar, and I still need to read her other novel, Dark Places. 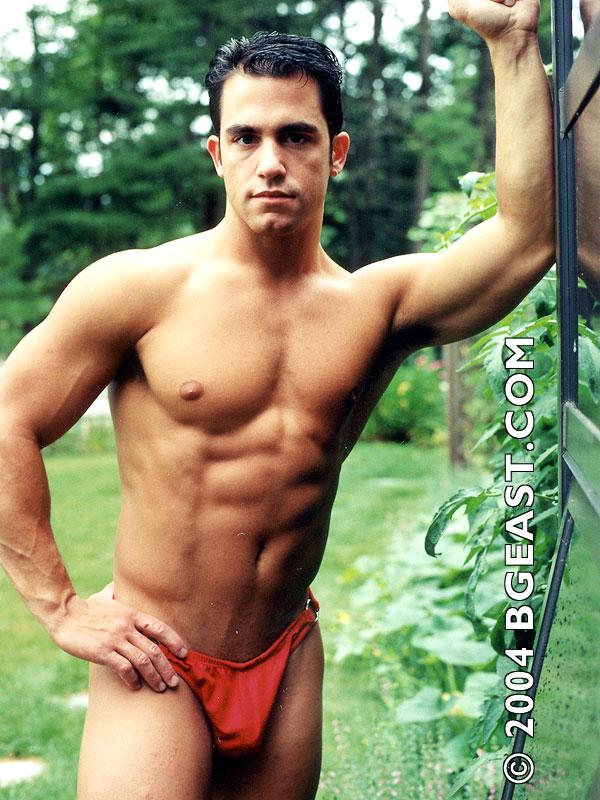