Monday morning, and we have thus far made it through another weekend, and have another week to stare down. I’ve not heard or seen any reports about how the gradual reopening of New Orleans went this weekend–I stayed my ass at home; I didn’t go outside at all other than to take out the trash–and today’s a work-at-home day. The gym has reopened, and I am debating whether I should go workout after work tonight. I’ve been itching to get back to the gym since everything closed–if you will recall, I’d started working out again before the shutdown, even managing to make it through Carnival, and had developed a really good routine before the world closed down on me.

I got some writing done on the Secret Project yesterday, almost two thousand words, which was pretty thrilling for me. I’d hoped to get more done–as I always do–but I really had to force those words out, and I was pretty glad to have been that productive when the words weren’t coming, so I called it a day when the well went dry and retired to my easy chair. I watched a great documentary on Galaxy Quest (one of my favorite movies) on Prime called Never Surrender–if you’re a fan of the movie, I highly recommend the documentary. Last evening Paul and I continued watching The Great, which is becoming more and more fun as I no longer think of them as actual historical figures, since the show bears so little resemblance to the actual history.

I also tried reading  a classic novel by a master of our genre, but couldn’t get very far into it. I admire what the author was doing with his style, voice and use of language–I’ve heard him speak and he’s all about the rhythm of the words, which is very important, and something I tell beginning writers all the time to watch for, and why it’s always important to read your work out loud to make sure the rhythm you’re using is consistent–but he also was guilty of one of my pet peeves: the use of colons and semi-colons in fiction prose. Anyway, between that and the toxic masculinity and racism–I don’t care if it was accurate for the period, it’s hard for me to see toxic racist men as heroic–and when I got to the extensive use of the n*word–again, probably accurate and correct for the period–I was done. I put it in the donation pile and was done with it. I’ve read his work before and I don’t remember it being quite as bad as this particular book; but I intend to reread that book again at some point (it was also homophobic, which jumped off the page at me, and that’s why I want to reread it–to see if it still rings that way) and then I can gladly call it quits on that author.

I’m also still rereading Phyllis A. Whitney’s The Red Carnelian, which is more of a straight-up mystery than any of her other novels for adults. As I mentioned before, it was originally titled Red is for Murder; most of her novels for adults had a color in the title somehow–The Turquoise Mask, Silverhill, Hunter’s Green, Black Amber, Sea Jade–but when her work became more romantic suspense, it was reissued and retitled as The Red Carnelian, to fit her other titles more. Set in a sprawling department store on State Street in Chicago (like Marshall Field’s or Carson Pirie Scott, back in the day–I wonder which store she used as a research; Mrs. Whitney was a librarian, and always exhaustively researched her novels) named Cunningham’s, the book also offers an interesting, behind-the-scenes look at how department stores are run, and the various jobs (window dresser, poster and sign copy, marketing and sales, backdrop painting, mannequin arranging) that are necessary for the day-to-day operation of a large department store. Thinking about which store she used to research her novel sent me into an Internet wormhole, where I looked up Marshall Field’s, Carson Pirie Scott, Goldblatt’s, and Zayre’s, among the many department stores I remember visiting as a child in Chicago. (The bargain basement at Zayre’s was where I first discovered the children’s mystery series featuring Rick Brant, Ken Holt, and Biff Brewster.)

I kind of miss department stores.

I am hoping to get a lot accomplished this week–and I am really looking forward to our three day weekend that’s coming up. Huzzah!

Have a lovely day, Constant Reader. 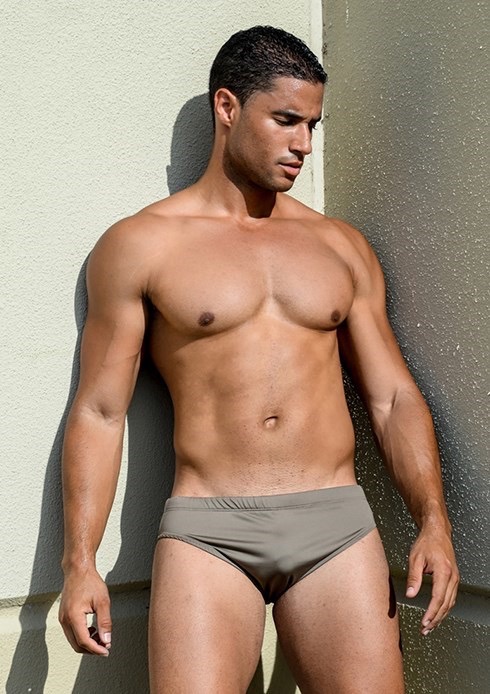