But I am sure I will earn another Olympic gold in procrastination and justification. I am getting rather good at it.

So last night we watched the season finale of American Horror Story: 1984. Sigh. Another season of  great potential, an interesting and diverse cast, and a terrific idea….yet the entire season left me feeling meh. Paul and I laughed our way through the finale, which, for a “horror story” is perhaps not the best intended reaction? I guess making an homage to slasher films from the 1980’s, including a summer camp, and then making it completely camp wasn’t what I was expecting, and frankly, when it comes to clever campy homages Scream set a bar so damned high that its sequels couldn’t even clear–but they came close. For a brief moment, as I watched, I did think oh, this is clever–he’s doing a pastiche of an entire series of slasher movies, like following the arc of the Friday the 13th’s first few films or so…but no, I wasn’t right. But that would be a much more clever idea than what we were given, frankly.

I’ve always said that the line between the horror and crime genres–be it film, novels, short stories, or television–is a very thin one that gets crossed rather frequently. The Silence of the Lambs is considered a horror film (I’ve not read the book; it’s in my TBR pile along with Red Dragon, and I will eventually get to them both), but it’s also very much a procedural: Clarice Starling, federal agent, is part of the team trying to catch a brutal serial killer, Buffalo Bill. Filming it as a horror film made it suspenseful and terrifying; much more so than had it been filmed as a straight-up procedural (which is why I am very curious about the novels). I’ve always wanted to do a straight-up novel about a mass, or spree, killing–which is what slasher movies really are at heart–that begins in the aftermath of a night like Halloween, when the police are called to the scene of a mass killing with brutalized, butchered bodies everywhere–or when the state police arrive at the camp at Crystal Lake; the first quarter/third of the book is the discovery of the bodies and the lead detective trying to place together the time-line of the murders. That’s as far as I’ve ever gotten with the idea, honestly; if I can ever figure out where to go from there, I’ll probably write it (although it occurs to me that what would be rather clever would be to alternate between the night before, when it’s happened, and the following morning as the detective puts the time line together….hmmmm *makes note*).

I also have an idea about a novel set in a ghost town in the California mountains–I’ve had this idea for quite some time, going back to the 1980’s (almost all of my California ideas were born in the 1980’s, when I lived there), and my mind keeps coming back to it from time to time. I think the idea was born from reading Stephen King’s short story “The Raft”, and then seeing it on film in Creepshow 2 (Paul Satterfield in that skimpy yellow speedo made quite an impression on me; it even occurs to me now that may have subliminally had a connection to my short story “Man in a Speedo”); the basic concept was the same–five or six college students decide to spend a weekend camping in a ghost town, getting drunk and high and having sex–only to have it all go South in the most terrifying way. I also realize that the “group of young people come to a remote location and all get killed off gradually” is probably the more hoary of the horror tropes; in order to do something like that one has to not only do it exceptionally well,  but say something new. I wanted to call it Sunburst, because that would be the name of the remote ghost town; a town that sprung up around a gold mine that eventually petered out and the town died with it. I also wanted it to be set in the mountains because–well, because the mountains in California are so beautiful–I wanted to set it on a mountain top that had a lovely view across a valley or canyon to Yosemite National Park.

This is why I never get anything done, really–I have so many ideas, and get new ones all the time, and so things get pushed to the side and forgotten until something reminds me of the original idea. I also like to think that I will eventually come back around to the idea and write it…it has happened before, of course–Sara, Sorceress, Sleeping Angel, Dark Tide all come to mind–and so it’s not so hard to believe those ideas’ time will eventually come. Hell, even Bury Me in Shadows was originally conceived of in the 1980’s, as a short story I wrote called “Ruins”–and the idea was always there in the back of my mind; which is partly why I finally decided to write the damned thing.

Finishing it, on the other hand, seems to be an enormous problem thus far. I am hoping to break this lengthy non-writing streak–well, I’ve been writing a bit here and there, just not producing on a daily basis the amount I not only should be but can do as a general rule–this weekend. The LSU game is Saturday night, and while yes, Auburn-Georgia is in the afternoon, I’m not so sure I care that much about watching it. Background noise, maybe, and if it’s a Georgia rout I can always turn it off….and I’m not so sure when the Saints game is on Sunday. I am also falling into the trap of thinking oh I have a week off for Thanksgiving come up and I can finish it then. No, no, NO. I should finish it before then, so I can spend that week polishing it and making it pretty before sending it off on December 1.

I seriously don’t know what to do, to be perfectly honest. I just know I need to be writing more than I am–and if not the book, then a short story or something. AUGH.

And since I don’t have to go in until later, I might as well do some this morning.

Have a lovely Friday, Constant Reader. 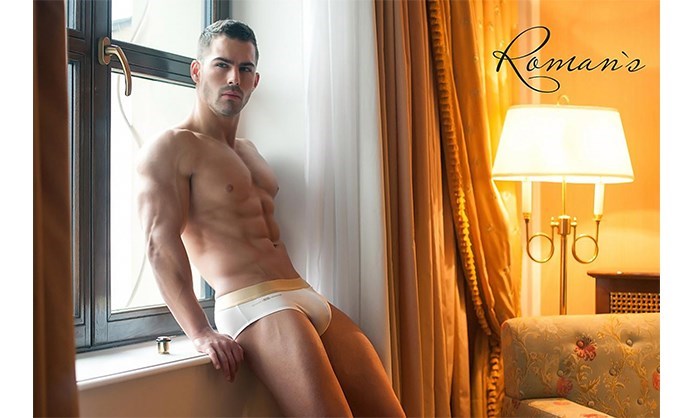