Well, Constant Reader, we made it through another week successfully, and the weekend is nigh. I slept pretty well again last night, which was lovely. It’s my half-day today at the office (the second of two in a row) and after I get off work I have to travel out to Metairie to pick up my new glasses, and then its back home to clean and organize and maybe–just maybe–do some writing today. I’ve not written a thing all week, which is pretty shameful. I was tired most of the week from not sleeping deeply, and then yesterday–the first day where I’d slept well–I was busy trying to get caught up on the things I was too tired to do on the long work days when I was feeling tired. I have to make a birthday cake for a co-worker this weekend (red velvet cheesecake, thank you very much) and so while I am at Target today I’m going to buy one of those cake carrier things. I will have to make a grocery run tomorrow as well, but other than that I am going to mostly hang around the house this weekend and get writing/editing done. The editing is the most important thing; that manuscript is coming up due soon, so I really need to get it finished.

But next weekend i have a three day weekend. I have Friday off because the following Thursday (our pay weeks, oddly enough, run from Friday thru Thursday) I am working an eight hour day on National HIV Testing Day in the Carevan at the Walgreens in my neighborhood. So I can literally roll out of bed, shower and get dressed and walk over two blocks to work, and walk two blocks back home when the day is done. I love me some three day weekends, Constant Reader, as you are undoubtedly already aware, and then two weeks later I am taking a mini-vacation around the 4th of July. (I will most likely take another one around my birthday in August as well; then there’s Labor Day, and the end of October is Bouchercon.)

The Lost Apartment isn’t nearly the mess it was before I got home from work yesterday. I did some laundry and a load of dishes–there’s another load that needs to be done as well, and then of course the bed linens, which I do every Friday–and I really need to do the floors as well. I’m not certain about what to do about dinner this evening–well, I suppose nothing, as i just remembered Paul won’t be home this evening as he has made plans with some friends–so I’ll be home pretty much alone most of the day once I get home from Metairie.

Sigh, Metairie. I think I’ll stop at Atomic Burger on my way home. I love their food. I don’t eat fast food that much anymore–living in New Orleans definitely broke both Paul and I of the bad fast food habits we have before we lived here. I think from my graduation from high school through going on my get-healthy kick in 1995 I probably ate most, if not all, meals at fast food places. Which explains the ballooning weight during those eighteen years, and my general not-good health during that period. Now, I so rarely eat fast food that it generally doesn’t agree with my system and it reminds me why I don’t eat it anymore–but there are some exceptions. Five Guys, Sonic and Whataburger remain favorites, but I don’t eat at any of them very often–and they also don’t make me feel sick in the aftermath, either. I do like Atomic Burger in Metairie, though–I’ve only eaten there twice over the last two years or so–but it might make a nice treat for me today to reward myself for the trip to Metairie. But it should be at a time going and coming back that shouldn’t be too terrible, traffic-wise.

I hope, anyway. Even the day I had my eye appointment and had to come back into the city during rush hour wasn’t that terrible, really.

Fingers crossed, at any rate.

And on that note, it’s back to the spice mines. 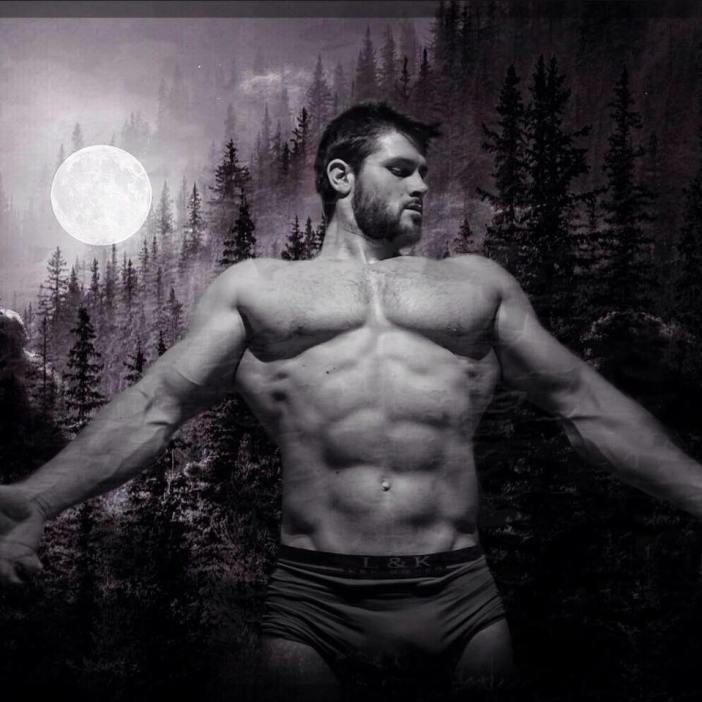