Ah, being a writer.

The first month Paul and I lived in New Orleans, we went to a fundraiser for the LGBT Center–I don’t remember how or why we found out about it, or were invited, I don’t know. It was at the Country Club–back when the Country Club was a seedy, queer-only, clothing optional place–and the only thing I truly remember about that evening was they had a tarot card reader, and as someone who’s always been fascinated by the occult and the tarot in particular, I let her give me a reading. We went through the whole thing of me cutting and shuffling the deck, then holding them in my hands and concentrating on my question before handing the deck back to her.

She dealt the cards and smiled. “The answer to your question is yes–but it won’t be anything like you think or hope or expect it to be.”

The question, of course, was will I ever be a published author?

And of course, her response was incredibly vague, could apply to any number of questions, and so on and so forth…but here I am, twenty three years later, a published author and you know what else?

And to be honest, it’s so much lovelier than I ever thought it would be. Sure, it’s not my sole source of income, like I’d hoped it would be, nor do I get glamorous book tours where I fly around the country to appear and sign books for crowds of adoring, worshipping fans, or have to watch Hollywood studios conduct a bidding war for the rights to turn my books into films or television shows…but it is lovely in so many other unexpected ways: the readers I’ve met, the other writers I’ve befriended and gotten to know, the conventions like Bouchercon…I never thought about those sort of things.

And I do love writing–although I groan about it all the time–even though it never seems to get easier. I’ve not written a single word on anything this week–not a fucking word–and I really need to make up for that this weekend else this manuscript is never going to be finished…and I really need for it to be finished so I can finish the other one. I hate the thought of just putting this one aside for now…but on the other hand, maybe coming back to it at a future date after letting it sit for a while might just be the trick? It’s hard to say–that’s certainly worked in other instances. And maybe working on something else over the course of this weekend might kick the WIP back into shape. At any rate, I have to do something because I can’t just keep letting time go by while not getting anything done.

And the house is a mess. My kitchen is a disgrace–the sink is full of dirty dishes, the counters covered with debris and garbage and things that need to be put away–and I haven’t even done anything to the living room in well over a month. Today is one of my half-days; I am going to stop at Rouse’s on the way home to pick up some things, and then I am going to get the kitchen cleaned and the laundry done and do some work on the living room before sitting down to write some things. I want to get some short stories submitted–I think “The Carriage House” and “This Thing of Darkness” are pretty much ready to go (but I do want to reread them and possibly tweak them at least one more time before hitting the submit button), and I do want to think about some of the other some more as well…and there’s also that goddamned proposal to work on.

No rest for the eternally wicked, is there?

And on that note, the spice mines are calling my name. Have a great Thursday, Constant Reader! 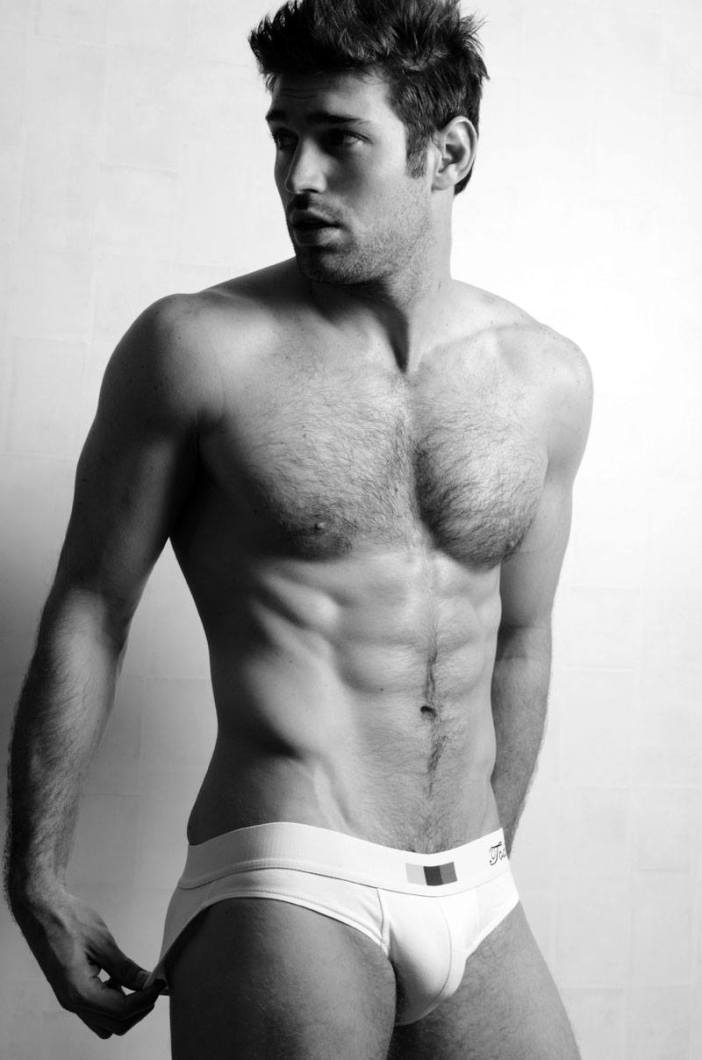