Well, I wrote practically nothing yesterday; maybe a couple of hundred words on “This Thing of Darkness.” I did reread Chapter 2 of the WIP, and realized it needs a complete overhauling, but that’s fine. There’s an endgame in sight, and now I kind of know how to get there, so I don’t mind the massive work that will be required to get me there. Huzzah! And I know that, when it is completed, I will be enormously happy with it.

It’s weird because this story; these characters, have been brewing inside my brain for a very long time; I’ve used this fictional town in Kansas for aborted novels and short stories before. I’ve always wanted to write about this town–I cannot deny that it is based on/inspired by Emporia, Kansas, the seat of the county where I spent five years of my life. When you said you were going to town you meant Emporia, even if you lived in a one of the small hamlets scattered throughout the county. My particular hamlet, Americus, was one of the larger ones; I believe with a population of approximately 932. I do know it was more than nine hundred and less than a thousand. I know that the main crossroads of the town had a flashing red light suspended on wires over it’s center, the town park was right on one corner and the bank was on another. I’ve gone back to the well with Kansas and that area several times in my writing career, but it never really ever seems to get anywhere. Sara was set in Kansas, in a county based on the real one,  in a high school based on the one I attended, but very loosely.

I’ve always wondered if it’s because I’ve not been back there since leaving in 1981 that the stories are so hard, so difficult, to write; the place so hard to envision. And then again, of course it’s ridiculous because any inconsistencies, or changes in my fictional town, might not matter simply because I am writing about a fictional place.

But this manuscript, which I’ve really been working on, in one shape or another, since about 1982 (!), is hard for me because I’ve been trying to write this book for over thirty years. The story and plot has changed dramatically over those years, the names of the characters have been changed, and I’ve blatantly stolen or adapted plots that were originally thought up for this book for others (Murder in the Garden District being one of them; the murder in the back was originally set in my fictional city in Kansas in its original version; for a Chanse novel I had to pare back the literal dozens of suspects and adapt it into New Orleans). For years in the aughts I called this “the Kansas book” as it went through different iterations and ideas and how the story worked; it was originally intended to be a two different time line novel, with a crime that was committed back in the 1970’s with the wrong person convicted and going to prison and dying there; a chance encounter between two people who knew each other back there and then in New York City–one now a successful realtor, the other a successful journalist–and a casual conversation in which the realtor reveals to the journalist that the wrong person was convicted and the murder was a lot more complicated than anyone knew, gets her to thinking. Then she finds out the realtor went back there and also turns up dead; this brings her back as well, as she investigates the current murder and the old one at the same time. I thought it was a very clever idea, but I could never get the story to work for me properly; and I still like the idea; I may write it someday. But I’ve taken the characters and the town from that idea and used it for this one. I also then tried another version, where it was the same town and the same characters and the same set up from the past, only with a dramatically different storyline for the present.

And now, I am using the town and the characters for something completely different.

As I have said numerous times, I am nothing if not stubborn, and apparently I am determined to someday publish a novel about this fucking town and these fucking characters.

“This Thing of Darkness”, the short story I am currently working on, while set in New Orleans, also harkens back to Kansas in some ways. I like this short story, I like the idea behind it, and now it’s really just a matter of seeing whether or not I can pull it off the way I want to. I’ve also realized that my own satisfaction with my short stories is the most important thing, not whether they get published by a magazine or not. I also need to expand my scope of where I submit short stories to; not everything works for the major crime magazines, and who knows? Maybe some of these stories are more  correct for other markets. I’d love to have something in some of the Southern magazines, for example.

Anyway. I am looking forward to this weekend, and hope you all have a lovely, pleasant one as well. 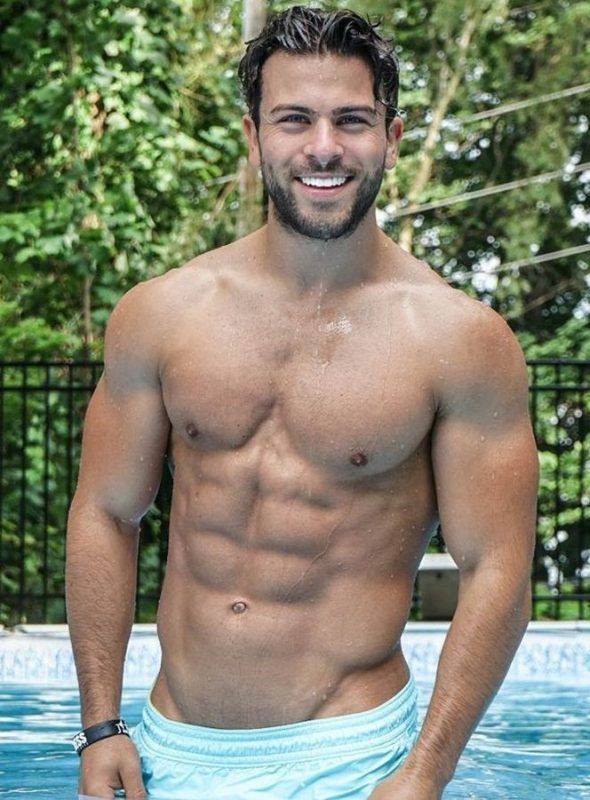