It’s a lovely morning, with a blue sky and the sun shining, and it might be a bit chillier than it was yesterday–but the high is forecast for the seventies and there’s no rain in the forecast.

I slept deeply and well last night, partly from exhaustion. Paul, of course, is in the final weeks before the Festival so has been working late at the office and then staying up till the wee hours of the morning working at home, so yesterday he was catching up on sleep most of the day so I was, alas, without my trusted parade route partner as I wandered down to the corner for the Pontchartrain and Choctaw parades. I did well for myself with bead-and-throw catching, but it started sprinkling while I waited for the third parade, so I walked back home. As soon as I sat down in my easy chair, however, exhaustion set in. My legs and lower back were aching, so I decided it wouldn’t hurt to skip the next parade. As Sparta and Pygmalion were coming later, I started watching Versailles and actually got through three episodes. Paul got ready for the night parades…and it started raining. There was also thunder here–which also means lightning–and I decided that it simply didn’t make sense to stand in the rain and possibly catch a chill that would ruin the rest of the season, so I remained ensconced under my blanket in my easy chair and watched television: the CNN docuseries The 2000’s is very well done. This morning my back is still a bit sore and all the joints of my leg–hip, knee, ankle–ache a bit; but I have far too many friends riding in King Arthur to skip that one today.

And I also go on my little staycation on Wednesday, so there’s that, as well.

I do love parade season, I have to say. I may even have to write another Scotty-at-Mardi-Gras book at some point.

Or just some Mardi Gras set book. I could write a hundred books or stories about Mardi Gras and never really cover it all, you know.

How I do love New Orleans.

I also managed to revise a chapter of Scotty yesterday; I should be able to do another this morning as well. I read some more of Lori Roy’s superb Gone Too Long while I was grilling yesterday; it’s most excellent and you need to preorder it immediately. I also managed to get some emails cleaned out; hope to do some more this morning as well as reading the next story in Murder-a-Go-Go’s, and perhaps another Norah Lofts ghost story.

I suppose I’ll watch the Oscars tonight after the parades. It’s really not much fun anymore, as all the pre-awards kind of take all the suspense and excitement out of the Oscars. The acting winners will be Regina King (who deserves all the awards), Mahershala Ali, Glenn Close, and Rami Malek, barring the every-once-in-a-blue-moon surprise. I’ll probably read while it’s on…although I’d love to see Olivia Colman win; not only was she amazing in The Favourite but her acceptance speeches are pure gold. But Glenn Close is way overdue; she should have won for both (or either) Fatal Attraction and Dangerous Liaisons, which I’d actually like to watch again.

And now, I am waking up and needing some sustenance; perhaps some peanut butter toast or a bowl of honey-nut Cheerios?

And then it’s back to the spice mines. 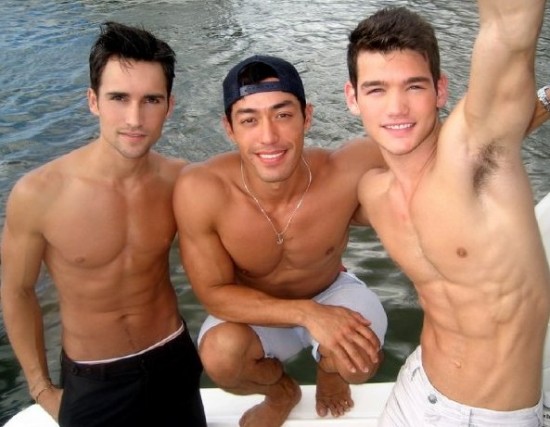