UP at the crack of dawn, literally, to go to work this morning. I’m covering for someone on the morning screening shift–something I literally said I would never do again after getting sick–and yet here we are because I cannot say no to anything asked of me nicely.

I hate being such a pushover, but then again, I’ve always been easy.

Yesterday was my first day of really working from home for an entire day; it was strange, and I kept feeling guilty all day, like I was getting away with something? Everyone else, I suppose, has already adjusted to this entire working from home thing, but for me, this was my first “all eight hours at home” thing, and man, was it weird. I suppose it’s going to be equally weird once this is all over, when everyone is back in the office every day–which again, is going to take some getting used to; being around people after being in strict isolation for a lengthy period of time isn’t going to be like flipping a switch or something.

Paul and I continue to enjoy the Australian crime show My Life is Murder (or is it Murder is My Life?) on Acorn, starring the perfectly cast and always underrated Lucy Lawless. Naturally, I had to retire early last evening in order to get up early this morning–I suspect I’ll be tired tonight; one thing that has changed since I got over being sick is that I no longer go into a deep, restful sleep every night; now I wake up several times during the night (just like old times!) and don’t really rest as well as I should. I suppose the return of some sort of normalcy should make me happy, but it doesn’t–that’s not the normalcy I actually wanted back, frankly–but there you have it.

I tried to write for a bit last night after I finished working, but I was mostly doing data entry and my eyes were bleary, so I retired to the easy chair after being entreated by Scooter, who wanted my warm lap to sleep in (it was oddly cold yesterday; it was 52 degrees when I woke up in the morning), and so I picked out a short true crime thing on my Kindle to read–Little Slaughterhouse on the Prairie, which is about the Bloody Benders, a family of serial killers who lived in Labette County, Kansas, in the early 1870’s and definitely killed at least eleven men, if not more. Whether there was a financial motive or they just enjoyed killing people. no one is sure–not much is really known about the Benders, and what little information there is, is often contradictory. I heard the stories about the Benders when I lived in Kansas, and I’ve always wanted to write about them, but just reading this thing yesterday–outside of the killings, they just weren’t very interesting. I had hoped reading this might give me the background necessary to come up with an idea, but no such luck.

But I am confident I’ll be able to get a first draft of the Sherlock story finished this weekend, and I am going to work on revising the other two stories I wanted to get finished and turned in and are all due by the end of the month.

Bouchercon Sacramento was cancelled yesterday, which is a shame–not entirely unexpected, as the time continues to roll out and this doesn’t seem to be abating as quickly as everyone might have hoped at some point. It’s not looking good for football season, either–how weird would it be to watch football being played in empty stadiums? I cannot stand the thought of not having football season–talk about weird–but we’ve already seen college basketball and the NBA and NHL and MLB all cancel. Losing Sacramento Bouchercon was doubly sad for me because I was ill and had to cancel out of Dallas Bouchercon–so by the time it rolls around in New Orleans next year, it will have been two years since I’ve been to Bouchercon. But at least it’s in New Orleans next year, and maybe the people who were considering skipping because of the swampy heat of Labor Day weekend will reconsider, since there was no Bouchercon to be had this year. But my deepest sympathies to the Sacramento Bouchercon planning team, what a shame that all your work was for naught.

There’s a scary thought in the back of my mind that this pandemic is going to be killing off events like this–that they won’t come back, especially if they are required to go two years without happening.

These are indeed strange times.

I also don’t see New Orleans adhering to the “shelter-at-home” thing for much longer–it won’t be official, naturally, that order will stay in place, but New Orleanians are too social and love to be around other people far too much; I am sure many are chafing already to throw a party or something, because that’s kind of what we do here to get through rough times: have fun. But having fun runs the risk of killing people now, so…there’s that.

And apparently the entire world decided to email me after I walked away from my computer yesterday. Great.

And now, back to the spice mines. It’s Thursday, Constant Reader, in case you can’t remember what day it is from your own shelter-at-home situation. 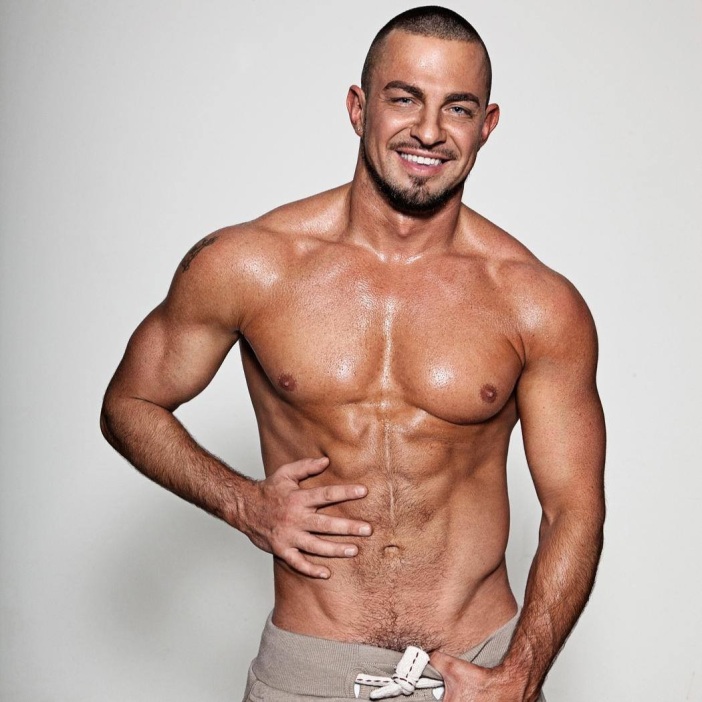