Normal is an interesting concept–particularly when you live in New Orleans.

It’s hard to explain to people who don’t live here (or, as we say, Not From Here) to understand just how disruptive Carnival is, and how much harder it makes getting anything done, or accomplished. I live inside the parade box (in local parlance, “inside the box”) which means anything requiring the usage of my car has to be accomplished and the car has to be back “inside the box” no later than three-thirty on any parade day. This means, if you have to go to work you have to leave early, and try to schedule whatever errands you need to do accordingly–bearing in mind that you will also have heavier traffic to deal with. (Case in point: on Muses Thursday–a day when the parades were cancelled because of the weather) my five to ten minute drive home took almost forty minutes. It’s exhausting. When our office was on Frenchmen Street I used to have to walk to the office and back home on parade days–if I was able to walk straight there without detours, 2.3 miles going and 2.3 miles home (and there were always detours walking home during parades). And on the nights when I had to do condom outreach…yeah, was walking anywhere from six to ten miles per day; and then going out to the parades….why, you may be asking yourself, why on earth would you also go to the parades on top of that? Because you’re too exhausted and stressed about everything to do anything else–plus, enjoying the parades makes the work of living here around them sort of worth it.

I can’t imagine how miserable it would be to not go to the parades on top of everything else–especially when you can hear them.

But when it’s all over, readjusting to normalcy and getting your body back in sync is no easy task.

I literally have no idea where I am at and what I should be doing with any and everything. Pre-Carnival life seems like it was a million years ago…it always takes the rest of the week of Mardi Gras to re-acclimate back to New Orleans normal.

But Carnival–whatever you may think of it, no matter how much it may inconvenience you, no matter what–is wonderful. I absolutely positively love Carnival season, and I love the parades. I love seeing the families and kids having a ball along the parade route–and it crosses generations and ages. I love seeing grandparents dancing to  marching bands. I love our public school marching bands–every last one of them from Orleans Parish. I also love the Marching 100 of St. Augustine. I love the specialty throws and the stuffed animals and the bracelets and the medallion throws and the cups and all of that. I love that feeling of neighborhood and community that comes with hanging out on the parade route. I love getting an enormous corn dog, slathered with mustard and ketchup. I love funnel cakes, which are really just twisty beignets and are also covered in powdered sugar.

You can never go wrong with deep fried dough covered in powdered sugar, for the record.

Today I woke up early and feel great. I slept deeply and well–probably could have gladly stayed in bed another hour or two, but as I’ve been saying–Carnival has put me very behind, as it is wont to do, and as I am often paddling madly beneath the surface while treading water, a shake-up to the daily routine makes things ever so much worse. As much as I would like to spend the weekend relaxing and reading and writing, I’m afraid I’m going to have to spend some of it actually working on non-writing related things, which is terribly unfortunate; but it’s not like this was a normal week in the first place. I hated missing the gym yesterday morning, but I can go tomorrow and get back on track with my usual Sunday-Wednesday-Friday gym schedule. I did write for a while yesterday–not on the Secret Project, of course, which is what I need to be doing, but rather I wrote a bit on “Festival of the Redeemer” and a little bit on “He Didn’t Kill Her” and also a little bit on “You Won’t See Me.” Progress, of course, is progress and I am always happy to get any writing done at all these days, of course; I think my decision to simply go ahead with some of the short stories until this weekend, when I can spend some serious time with the Secret Project–which has been worked on very haphazardly, and you simply can’t be that scattered with something and expect it to be good–and make the decisions that need to be made with it. I think that I am probably very guilty of overthinking things with this; rather than going with my instincts and trusting myself. It’s something that’s completely outside my comfort zone, which is actually a good thing.

One should step outside their comfort zone from time to time, I think. It makes you a better writer–even if the project isn’t good, frankly; sometimes you need to do something like that to shake things up inside your head, clear the cobwebs and dust, and get a fresh perspective on what you write, your career thus far, and where you want it to go. (I also remember those glorious days when I actually used to plan ahead for my career. Man plans and God laughs.)

We are also slowly but surely watching the final season of Schitt’s Creek, and enjoying it, even if we know with each episode we watch that the end is nigh.

And on that note, I am going to head back into the spice mines. Have a lovely Thursday, Constant Reader! 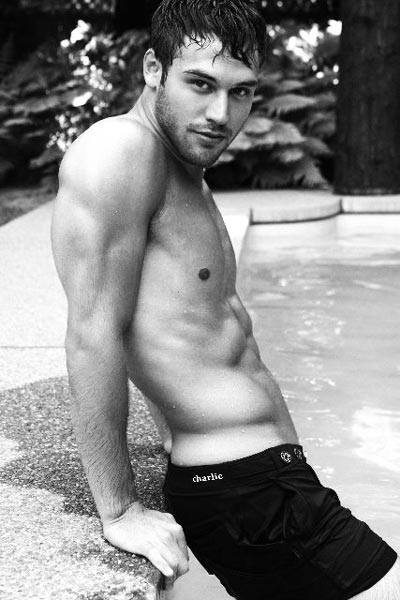