Monday, and after Orpheus finishes passing tonight, Paul and I are finished with Carnival. While we miss participating in the festivities of Fat Tuesday/actual Mardi Gras–it was always the best day–we both have to work on Wednesday and one last fling is too much for us–the penalty of growing older I suppose. But we both decided over this weekend that next year we’ll also take off Wednesday, and head down there for Fat Tuesday, walking up the Zulu and Rex route and enjoying the costumes and the sights and the fun and–DAMN I DO MISS GOING TO THE QUARTER FOR FAT TUESDAY.

Maybe now that I am working out regularly again…maybe next year I can get away with Ole Man Slut? We shall see.

I tend to doubt it, but stranger things have happened. I could also up my costume game and do something that doesn’t require a lot of bare skin…

I felt enormously well rested yesterday; sleeping in was definitely the smart thing to do yesterday (after retiring relatively early the night before). But I have to say, despite it being a beautiful day for parades yesterday, the energy at the parades I attended seemed off; weird and not festive. To be sure, there were a lot of people out there, but given there was an another parade-related death on Saturday night at Endymion (causing the cancellation of the parade beyond float 12); that two riders fell off Thoth parade floats and had to be rushed to the hospital; and two people watching the parades from a balcony on a house on St. Charles managed to fall off the balcony (the railing gave way)–it’s not surprising the energy seemed off last night. Naturally, there are now stories circulating on social media and around town that this Carnival is cursed–and it’s because the city never recovered two of the bodies from the ruins of the Hard Rock Hotel construction site. I’m not normally superstitious, and I tend to scoff at things like curses and so forth–but then again, it’s very easy to believe in those sorts of things here in New Orleans. For some reason, the supernatural seems very natural here, and it’s always been that way. Reading all the New Orleans history, as I have been doing lately, has shown me plenty of evidence of the darkness and brutality that has always existed here; the history of the city is, indeed, written in blood and human suffering.

And of course, having a crime writer’s mind, the second death at a parade of someone being run over by a float made me think of a spree-thrill killer, going from parade to parade and shoving people under floats. It would be next to impossible to catch someone doing that very thing–and imagine trying to chase a criminal (any criminal, really) through the massive crowds on the parade route, with all the people in costume and bedecked in sequins and glitter and fright wigs and the Mardi Gras colors–and the still, many others, who are wearing actual costumes. A story I’ve got in some sort of progress already seemed perfect to graft this onto; I emailed myself notes I typed up between floats during Bacchus last night. I also, the other night, started writing two new stories that popped into my mind; “He Didn’t Kill Her” and “Gossip”. “He Didn’t Kill Her” is an entirely new story, that just suddenly took shape in my mind–I’m not sure how to finish it; all that occurred to me was the opening sequence and the title–but “Gossip” is one that’s been rolling around in my brain and subconscious for about thirty or so years. The opening popped into my head on Saturday, and so I started writing, as I am wont to do. (I’ve put off working on anything else until Ash Wednesday–but my mind never takes time off.)

I also spent some time yesterday bouncing back and forth between my reread of Mary Stewart’s The Moon-spinners, which is absolutely delightful, and Ali Brandon’s Double Booked for Death, which is equally delightful. It would be enormously fun to write a crime series with a bookstore as the anchor; the ability to make fun of trends in publishing, authors who are assholes, customers that are jerks, etc. would be enormously fun, I would think. The premise behind the book is that an enormously popular author of a series of supernatural books for kids, Haunted High, is doing a booksigning at main character Darla’s inherited bookstore in Brooklyn–and I’ve laughed aloud several times–and I just got to the part where the author in question–Valerie Baylor–was killed. I’m enjoying both books; I will confess I didn’t enjoy The Moon-spinners quite as much on first read as I am on the second read. I think I was expecting the plot to be more like the Hayley Mills film, which in retrospect is terrible. The main character, Nicola, is very headstrong and determined, and very determined to not be pushed aside because she’s a young woman. She’s intelligent and capable and quite clever, with the ability to think on her feet quite brilliantly; in other words, she is a typical Stewart heroine and not a shrinking violet in need of being rescued all the time. There’s a dash of romance in this book, tossed in, I think, to appease her publisher, who saw Stewart as a romantic suspense author when she actually wrote quite excellent suspense novels; but it’s completely unnecessary–if to be expected.

I have errands to run and emails to sort through today; I am getting the mail, making a Costco run, and going to the gym. I also have a business call this afternoon; all of which must be taken care of long before Orpheus begins winding its way through the streets of New Orleans. I do hope the energy is more Carnival-esque tonight; yesterday wasn’t nearly as much fun as it usually is, or could be, during a more normal Carnival.

Tomorrow is a day to rest and relax and get organized as life begins to return to what passes as normal around here; try to do some writing, read some more, get the house back under control after the chaos of the last two weeks.

And on that note, tis back to the spice mines with me. 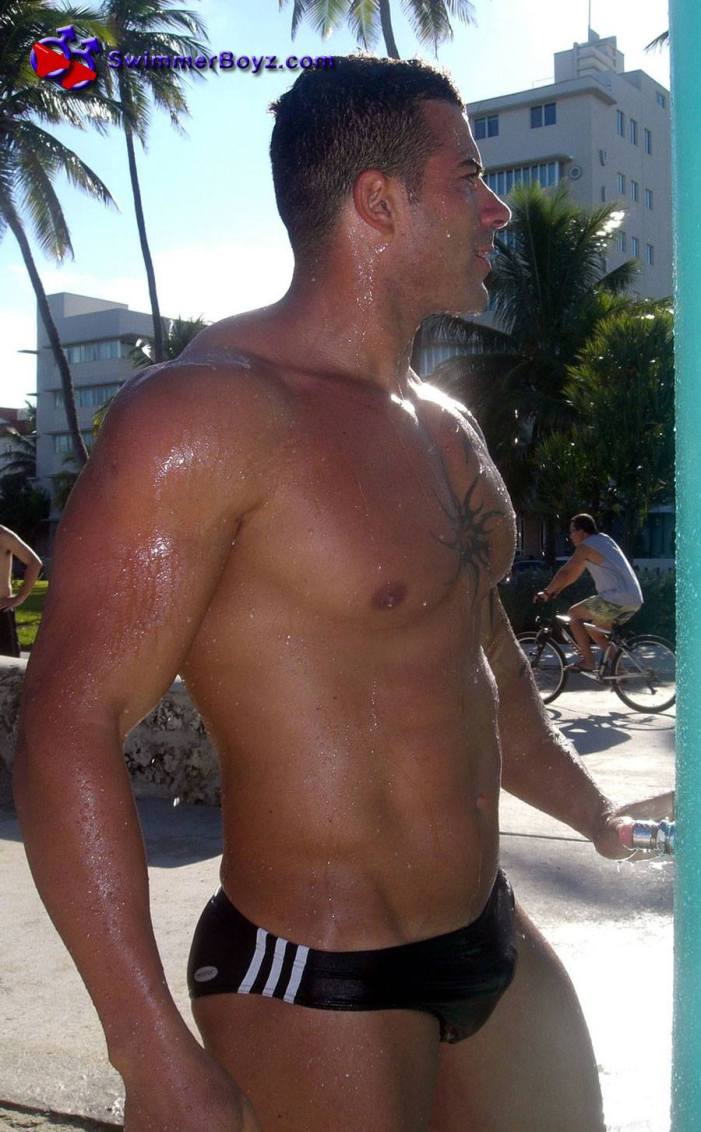