Yep, it’s here. Tonight starts the St. Charles parade schedule, and my life is going to be upended for the next two weeks. Tonight’s parades are Oshun, Cleopatra, and Alla. There are five Saturday, and three on Sunday. Remember–this is the warm-up weekend, the one where we get our throw-catching sea legs to prepare for the marathon to come next week.

As a result, rather than going in later this afternoon, I am going in to the office early this morning, so I can run important errands after I get off work and then can get to the gym and get my workout in before the parades start arriving. Heavy heaving sigh. I’m going to try to get some writing done, but it’s not going to be easy over the course of the weekend, what with eleven parades passing by at the corner. At least on Sunday they are all afternoon parades, so I’ll have the evening free before my two consecutive twelve hour shifts. The rest of the week I have to go in early so I can get home before the parking is all gone and they close St. Charles Avenue, and of course next Friday I’ll be strolling down St. Charles to the Quarter to pass out condoms, and then walking home that evening up the parade route. Yay for corn dogs and funnel cakes! They make everything better.

I did work on the Secret Project a little while last night; not much, but the character’s voice is starting to come to me more and I am seeing the story a little more clearly, so it’s a nice pass I am giving to this one, and hopefully this will be the pass that finishes it so I can move on to the next part.

New Orleans’ bipolar weather took a turn yesterday, dropping a ridiculous amount of degrees so it was bitterly cold when I came home last night; I suspect more of the same is in store for us this first weekend of parades, which kind of takes a lot of the fun out of parade-attendance; of course, rain will always be the worst parade weather. The high today is fifty-eight; it’s forty-five right now. I recognize that probably doesn’t qualify as cold enough weather to complain about in most of the country–but I don’t live in most of the country. So there.

I am also mapping out “Festival of the Redeemer.” It’s going to probably be longer than a short story, but not long enough to be a novel–have I mentioned this before? Probably, my memory is really a bit on the disgraceful side these days. It’s a complicated story, and how I want to tell it–in flashbacks as the couple the story is about wander the streets of Venice, sight-seeing, and climaxes while they watch the Festival fireworks from their balcony at the Gritti Palace–is complicated and will require careful planning; but that careful planning also means that I need to map it out before hand, in order to make it easier to write for me. It’s probably going to end up as a stand alone novella, sold as an ebook, most likely; but there are worse things I could do.

The whole novella conversation also has me wondering about this Chanse short story I’ve been writing, “Once a Tiger”–well, writing off and on for about two years now, if I am going to be honest–and now I am thinking it’s more sense, and more likely, that it would work better as a novella. It’s too much story for a short story, which was why it’s been stalled as long as it has been, and now I am thinking, well you can always just write the story you want it to be and see how long it actually winds up. I was trying to keep it to less than 6000 words, which is the max for Ellery Queen and Alfred Hitchcock–which is what I always have in mind when I am writing a short story; they are the best paying and most prestigious market for crime short stories out there, so I always have an eye to sending any story I write (which isn’t being written on request or for an anthology) to them for consideration.

I’ve been in Ellery Queen twice already, and Alfred Hitchcock is still on my bucket list–although it takes a major commitment to send something to Hitchcock–the last story I sent them took over a year to be rejected, which is insane. But they also probably get a lot of submissions, and probably also request stories from people, too. Ah, well.

And on that note, I am heading back into the spice mines. This morning is cold, and the day I am facing is going to be long, so it’s probably best to hit the ground running. 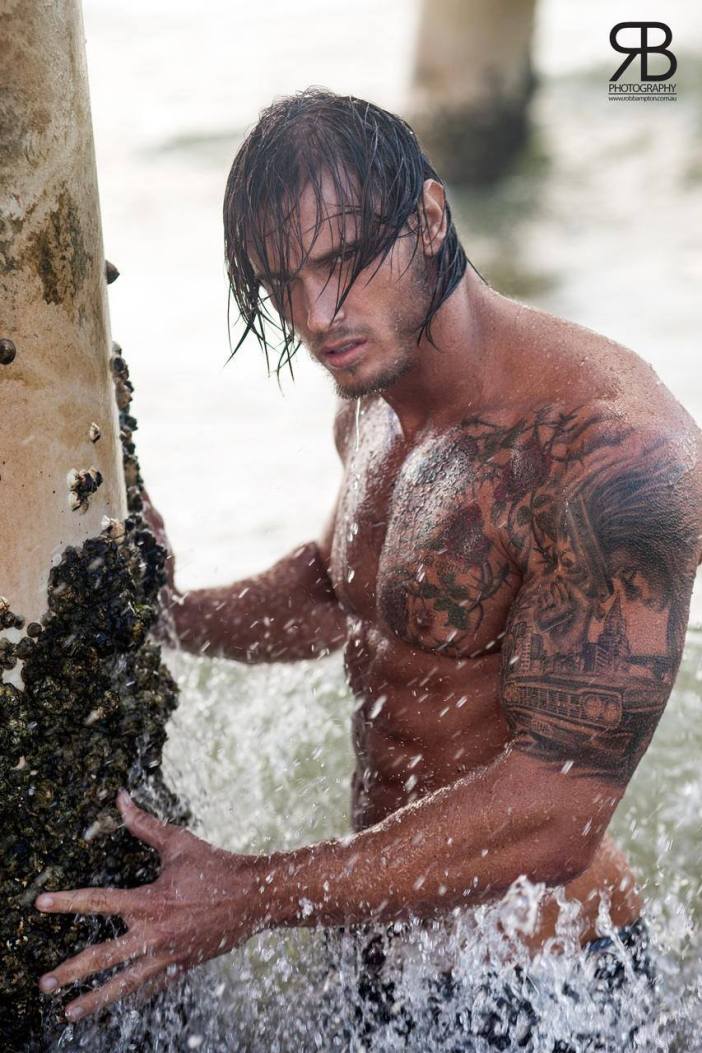