And here we are, Wednesday already, and Christmas a mere week away.

I avoided a horrible Christmas blunder yesterday, so I have to give a shout out to Overstock.com for handling the problem quickly and efficiently and effectively saving Christmas.

Okay, that may be overstated a little, but STILL.

The last time I’d ordered from them I was still working at the office on Frenchmen Street, so I had whatever it was I ordered delivered there. Being an idiot–my default is always to have things shipped to my postal service, always—I didn’t bother to check when ordering, and it wasn’t until yesterday morning that I looked at the confirmation emails to verify the shipping. Overstock was able to help me get that corrected almost immediately. So, huzzah!  A Christmas miracle!

I was terribly tired yesterday and fairly unable to focus most of the day because of it, so no writing was done. When I got home last night–in the cold–I simply collapsed into my easy chair, covered myself with a blanket, and let Scooter curl up on me for even more warmth. I went to bed early and slept very well. I still woke up a couple of times in the night, but was able to easily return to the arms of Morpheus.

But today I am rested. I do have to work all day, as opposed to a half-day as is per usual on Wednesdays because I had to take last Friday off, tonight I’ll be doing data entry until it’s time to come home. And tonight hopefully I’ll be able to get some writing done. I really want to get this manuscript out of my hair by the end of the year. I’m not exactly sure how I am going to manage that–there’s not much time left in the year, after all, and I am notoriously lazy–but it would be great if that could happen. I think we’re going to go see The Rise of Skywalker this weekend; I’d like to go Saturday afternoon if we can get tickets; I’ll be trying to order them on-line later today. I can’t believe the Skywalker series of Star Wars films are coming to an end, but if Rogue One and The Mandalorian are examples of what can be done without the Skywalkers, count me all the way in.

I am still reading Laura Benedict’s The Stranger Inside, but the fact it’s taking me so long to read it should not be counted against it–it’s quite excellent. I simply got sidetracked by the Watchmen graphic novel, Disney Plus, and a lack of time to read more. I am also still working my way through Richard Campanella’s Bourbon Street, and we are finally at the point where the Vieux Carre Commission is being created and empowered to protect the historic value and integrity of the Quarter. New Orleans history is so fascinating and entertaining–and delightfully dark. I also want to reread Chris Wiltz’s fantastic The Last Madam, about Norma Wallace–who was, indeed, the “last madam.”

I had an idea a while back for a noir set in the Quarter–don’t I always?–and maybe noir is the wrong term; a pulp? There’s a difference, I suppose, between pulp fiction and noir; this would probably be a pulp more than a noir. Anyway, during the height of the “girl” title crime novel craze (not that it’s gone away), I made a joke that I wanted to write a book called Girls Girls Girls–after all, multiple “girls” in the title is surely better than just one? And while it started as a joke, like almost always, as I thought about it more, the more an idea for a book started to come to me; the strip clubs in the Quarter were being raided around this time–for drugs, prostitution, underage girls, etc.–and there was yet another crackdown on vice down in the Quarter; this happens, as I’ve learned through reading city history, periodically. (Notorious district attorney Jim Garrison, lionized by Oliver Stone in JFK despite the fact he was a headline-hunting power-mad Fascist who used his office to avenge political and personal slights, also led one of these campaigns back in the 1960s–clean up the Quarter!) And a germ of an idea started forming, about a female vice cop sent undercover to investigate a strip club–and the following descent into violence and darkness. I doubt, however, that the NOPD would ever ask one of its own to go undercover as a stripper; but she could certainly be a shot girl. The other day I started writing a short story–nothing much, just some fragments of sentences and paragraphs and general ideas and so forth–called “Shot Girl”; I also realized that this could be my introduction to the character who would eventually be the center of Girls Girls Girls.

And on that note, I am going to head back into the spice mines. Have a lovely day, Constant Reader! 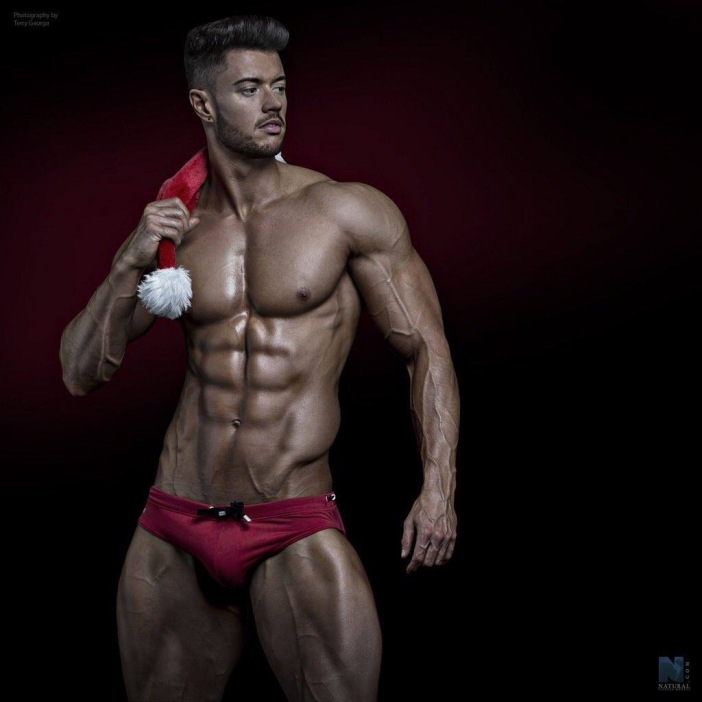