Saturday, and a big day for one Gregalicious.

I have some things to do this morning before I am interviewed around noon for a radio show, after which it’s errands, including the (groan) grocery store. It’s only for a few things, so it shouldn’t be too hideous….yet it is going to be hideous. Sigh. But then I am spending the afternoon watching the Iron Bowl and tonight’s LSU game. Will the Tigers manage an undefeated regular season? We’ll find out tonight.

It’s going to be weird going back to work–these unstructured, do-what-you-want-when-you-want days have been kind of lovely, and addicting. I don’t have any regrets about the things I didn’t get done, either. I went into this week without making a to-do list, and primarily rested, physically, mentally and emotionally.  I’m very happy that I chose to do this, and rested rather than drove myself insane trying to get things done, or playing catch-up. I didn’t do as much cleaning and organizing as I thought I would, but that’s just how the week managed to play itself out. My kitchen is a mess this morning, so I need to get that all straightened up and cleaned, and there’s some laundry to fluff and fold. I also have to pay the bills this morning–another odious chore–but one that cannot be avoided any longer.

There’s also no Saints game tomorrow–so if I want, I can get a lot done tomorrow–whether writing, reading, or cleaning.

Last night I stumbled onto a documentary series on the National Geographic channel about the 1980’s; I’d already watched the CNN docuseries, The 80’s, and tremendously enjoyed it, so as I was killing some time before Paul got home, I settled in and started watching. I’m not much for nostalgia, really; I don’t spend a lot of time looking back on my past or the events of my life too frequently. The past is the past, and while one can learn from it, after all, one certainly can’t change anything that happened in the past. But watching these docuseries is a kind of reminder; and this series was called The Decade That Made Us, which I thought was an interesting take. A lot of stuff that started in the 1980’s, naturally, is bearing fruit today–cell phones, personal computers, etc.–and of course, it’s always difficult to watch and remember the 80’s in terms of HIV/AIDS–you simply cannot do a docuseries about the 1980’s and not mention HIV/AIDS, or remember that it wasn’t, really, that long ago. (Sure, it’s getting further and further into the past with each day, but still–1980 was forty years ago; in 1980 the second world war was only forty years in the past.)

But one of the novellas in progress I am writing, “Never Kiss a Stranger,” is set in the not too distant past; 1994, to be exact. I’ve always written, for the most part, in the ambiguous present, with a few exceptions (“The Weight of a Feather” is one; it’s set in the early 1950’s), and it can be a bit difficult at times to remember, no he wouldn’t have had a computer or cell phone and trying to remember how we functioned without instant, immediate access to each other. (There was a really funny part in the docuseries last night where someone basically said that–“how did we meet up before cell phones? We made plans, days in advance, and included directions like “meet me under the clock at Grand Central at 4″…I had forgotten, or rather just not thought about, that….) It’s interesting trying to remember what 1994 was like, who I was back then and what was going on in the world. My main character is a  gay man who has just retired from the military, having found out he was about to be purged as a gay (gays in the military was a political battle the Clinton administration was fighting back then; “don’t ask don’t tell” was the disgraceful compromise that came out of that fight–but it was, pathetic as it was, better than the previous system, which was dishonorable discharges.) and, with no family left that he’s close to, decides to come to New Orleans to start a new chapter of his life as an openly gay man at thirty-nine, and what that experience is like. There’s some element of crime and suspense to the story, but it’s really about that feeling of liberation when you’re finally free to be yourself, while still living in the shadow of HIV/AIDS. I love the idea of this story, and am having fun writing it, remembering what New Orleans was like back then, and what it was like to be gay in New Orleans at that time, as well.

I may never do anything with it, but I’m having fun writing it, and that’s really the most important thing.

I am seriously considering doing a collection of novellas, like Stephen King’s Different Seasons, but am not sure if there’s a market or an audience for it. I already know what the next novella would be, and then all I need to do is come up with two more.

Ah, well. And now back to the spice mines. 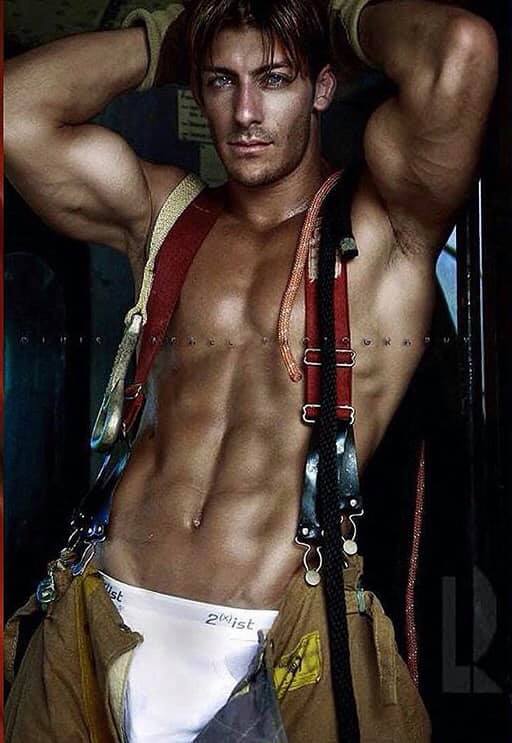