I was still riding the glow from the LSU win on Saturday so the Saints’ disgraceful loss–who was that team in the Dome, because it sure didn’t look like the Saints–barely even registered yesterday with me. I also accomplished little of note over the entire weekend, other than getting the kitchen and living room into the best order they’ve been in for months.

So that’s something, at any rate.

But I feel relatively rested this Monday morning and neither tired nor sleepy, which is a definite plus in the right direction, at any rate. This morning I am also working on cleaning out and answering my emails–which is way overdue and has been out of control for more time than has been absolutely necessary. Today is my long day; I’m hoping to get the email under control between clients, and then tonight to have enough energy to get back to work on Chapter 12 of Bury Me in Shadows, which has been stalled for long enough. ENOUGH. And I need to get back to the short story markets, as well. I’ve been ignoring my in-progress short stories and that SHALL NOT STAND.

So this morning I am going to make a to-do list–and I am going to get my email inbox cleaned out once and for  all–so that I can sit down at the computer with confidence tonight that I am on top of everything again and can get some decent work done.

Huzzah for getting decent work done!

As the end of the year draws nearer and nearer, I feel as though 2019 has somehow slipped right through my fingers. I feel as though, all things considered, it was a pretty good year for one Gregalicious (several short story sales, a short story collection and a novel released, an Anthony nomination), and yet at the same time…I feel like I wasted a lot of this year, and all the things on my 2019 goals are still on my goals list, not checked off. Still have no agent, both of these manuscripts are unfinished, and I still have far too many short stories in some sort of stage of being written–just not finished.

That doesn’t make me happy.

I also have a novella that’s been languishing for a number of years; another thirty thousand words and it’s a novel and ready for publication. I was hoping to get both of these other manuscripts finished, so I could focus on getting this other one done sometime soon…and yet, there it is, still unfinished, still gathering dust, still not getting anywhere close to being done.

But….it’s going to take me a little while longer to come down from the high from the LSU game Saturday.

I know myself pretty well.

And so back to the spice mines. 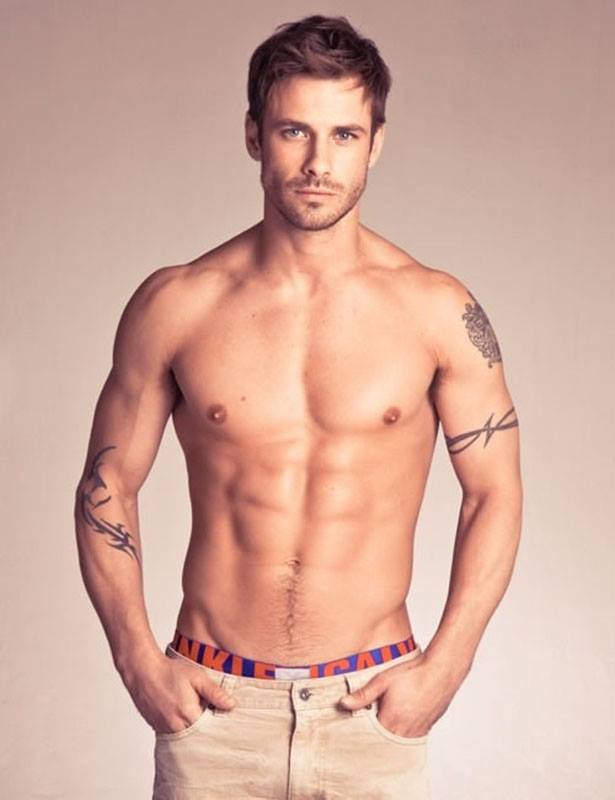