I am trying not to get too stressed out about the LSU-Alabama game today; it is what it is, after all, and my getting worked up or stressed out about it isn’t going to change anything about the game. I am constantly amazed at how worked up I can get over football games; it really accomplishes nothing and whether LSU wins or loses has no real impact on my day-to-day life; I try, from time to time, to understand why I get so emotionally invested in being a football fan; there’s perhaps a decent essay in there somewhere for my collection of essays that I hope to pull together someday. I know that the essay about my fandom of LSU–and Southeastern Conference football in general–will be called “It’s Saturday Night in Death Valley,” and I’ve already sketched out some ideas for it. The phenomenon of games in the stadium–that wild crowd psychology thing–is also fascinating to me; I still get chills when I fondly remember how amazingly fun the LSU-Florida game was a few weeks ago in Tiger Stadium.

I still get chills thinking about it.

But to be the best, you have to beat Alabama–which is the truth of college football since around 2008. You have to, even if you don’t like them, admire what Alabama has done under the guidance of Nick Saban in the last past twelve seasons. Their worst season was a three-loss season in 2010; I don’t think they’ve lost more than one game in a season since then; but I could be wrong. Only LSU and Ole Miss have beaten Alabama in consecutive years under Nick Saban; and after those two back-to-back wins, LSU has lost to Alabama eight straight times. Obviously, I am rooting for LSU to win, and will be disappointed should they lose; but there have been seasons before (last year, 2015, 2012) when it looked like we had a shot at taking them down only to lose.

I am being interviewed for a radio show later this morning; I am dropping Paul off for an appointment afterward and then going to pick up the mail. In the meantime I am going to try to get the kitchen cleaned up and maybe do some writing; at least get the files open. I love to write, but it’s also amazing to me how when I get out of the habit of doing it every day how easy it is to keep not writing, even though I enjoy writing and always feel an enormous sense of accomplishment and pride when I’ve finished writing for the day. I also want to finish reading The Ferguson Affair this weekend, which shouldn’t be too terribly difficult; Ross Macdonald is always a quick, easy read, and I am curious to see how this case–which is not an Archer–turns out. One of the reasons I enjoy reading Ross Macdonald is because he is such a terrific writer, one, and two, because the cases are always so intriguing and I am never really sure where they are going. They are also impressive time capsules for the period. After I finish the Macdonald, I think I’m going to give Colson Whitehead’s The Nickel Boys  a whirl; it seems to be based on the same case/incident that Lory Roy’s brilliant The Disappearing was built around, and it’s also a case that has interested me enough to consider writing about it.

We’re almost finished with season two of Netflix’ It’s the End of the Fucking World, which is quite as interesting, strange, and thought-provoking as the first season. I had wondered how they were going to do a second season but I never in my wildest dreams would have imagined the insanity that this second season would fully embrace. I have to  hand it to the show. Very creative.

I can hardly wait for the next episode of Watchmen, either.

All right, I suppose I’d best get back to work this morning. I have limited time–since I have the interview this morning and then errands to run from there before the game–so I had best make use of the time wisely, rather than just sitting here and scrolling through social media.

Have a lovely Saturday, Constant Reader, and GEAUX TIGERS. 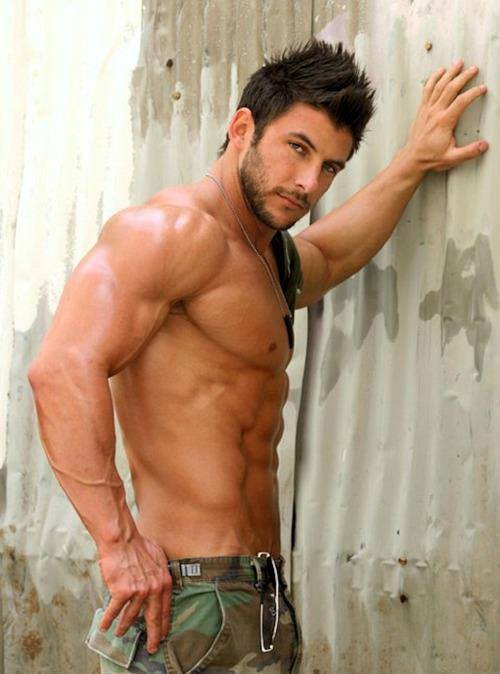