Thursday and I still have no voice–well, I do, but my throat is still sore and my voice is still raspy-ish. But it is getting better–I really need to treat it with honey and tea, I suppose–but it’s annoying that it has lasted this long. I’ve also had an earache for a lot longer than necessary, which is terribly irritating. I’ve not actually had an earache in a very long time, and of course, now that sixty is just over the horizon, everything new and different and unusual that happens to me physically automatically turns into something traumatic in my head: I wonder if I damaged my hearing at Tiger Stadium last Saturday?

It wouldn’t surprise me. There were times during the game when the crowd was so loud I could feel the noise vibrating against my ear drums. Heavy heaving sigh. Of course I suppose now I can feign deafness when someone I don’t want to listen to is talking to me…

Oh, I already do that. Never mind.

But it’s Thursday morning, and I slept later than I probably should have this morning. C’est la vie. I kind of feel like I need another weekend to regroup and recover from everything; and I also can’t seem to get overly focused to work this week on my writing–or to read anything. It’s rather disappointing, but the earache from hell–which is sticking around, apparently, for another day–is enormously distracting and does make it harder for me to focus. I’m going to take a Claritin in a moment–my sinuses appear to also be fucked up; and maybe opening up my sinuses will alleviate the earache; stranger things have happened, after all–and hope that makes things better for the day.

I’m not really sure why we continue to watch American Horror Story: 1984. Last night’s episode continued to go even further off the rails, and the previews for next week’s episode seemed also incredibly unappealing. I had wondered how they would manage to draw out a slasher film homage into ten or eleven episodes, particularly since it was all taking place over the course of one night; and now I apparently have my answer. And yet, much as I am hating it, we’ll probably keep watching to the bitter end…the only season we ever completely bailed on was Hotel.

I’m hopeful that this weekend will be a productive one, since last weekend was a complete wash. I am so behind on everything now! It sucks being tired, and slightly ill, this entire week. It really sucks that my throat is so sore–and that it’s still not better. Is it worn from all the yelling last Saturday night, or is this a holdover from being sick? It sucks when they both happen at the same time so i can’t figure it out, you know what I mean? Just horrible. Heavy heaving sigh.

But I did manage to get the bills paid, and updated my debt list. It’s disheartening to see how much debt I’ve managed to accrue over the last few years, but it’s also somewhat heartening to know that it’s all, primarily, because I bought a new car, and have been trying to pay it off early ever since. It’s also lovely, and most satisfying, to see the debt owed on the car slowly but steadily decreasing. I haven’t been able to pay more down than the regular payment for most of the year, but it’s finally down into four figures, and should go much faster now that it’s that low. God, what will I do with all that extra money once the car is paid off? And if I take care of this car, it should last me for a good long time…

And once the car is paid for, the rest of the debt can get paid off. Thank you, baby Jesus.

Anyway, I am hoping to start reading Certain Dark Things today; I opened it the other night and read the first paragraph, and loved the style and authorial voice. My reading has certainly been suffering lately, and while I am desperately trying to get organized and rested and all that nonsense, I really need to focus. Sigh, I’ve been saying that for a really long time, haven’t I?

I am still reading my New Orleans history, though–I am now up to “The Last of the Mafia” in Robert Tallant’s Ready to Hang, which is about the kidnapping of young Walter Lamana. I’ve already read about this case–it was talked about in Empire of Sin, I believe, although I could be wrong–but it’s always interesting to me to read about how the French Quarter, in the days before preservation began, had turned into a terrible slum (which is why, before the preservation movement took hold in the city, bulldozing the Quarter would come up every so often). Since I am going to be writing a short story or two during this period–did I mention I was asked to write a Sherlock Holmes pastiche? If not, I’ve been asked to write a Sherlock Holmes pastiche, and I have a terrific idea for it–I need to get an idea of what the Quarter was actually like back then, especially if Sherlock Holmes is going to be living in the Quarter.

My ADHD-addled brain has certainly been jumping all over the place lately, and I’ve been trying to write ideas down in my journal as they come to me.

And on that note, perhaps I should put on my miner’s hat and head into the mines. I don’t get off work this evening until eight, so I know when I get home I’m not going to want to clean or do much of anything; I’ll probably try to get some writing done this evening but I am not holding out much hope. This entire week has been almost a complete loss. 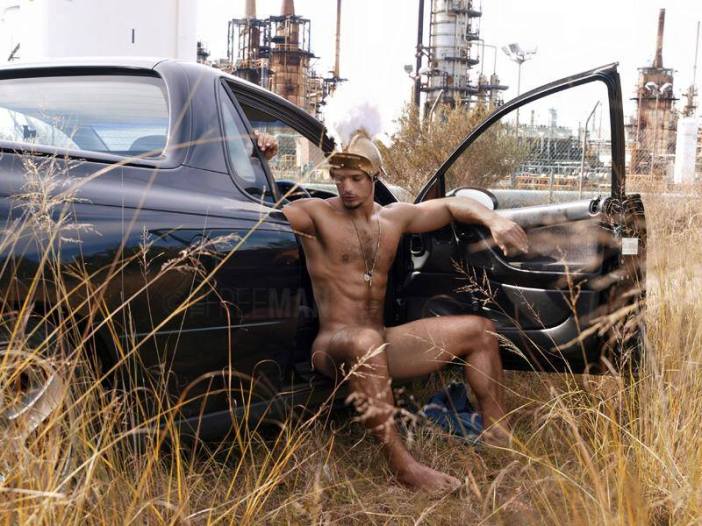