Good morning, Sunday, how are you doing?

I slept late this morning; we got home rather late last night from the LSU game (GEAUX TIGERS!) and then I watched the first half of the game again, to catch things I missed in the live atmosphere of the stadium, as well as to see how the team looked on television. I am still kind of physically worn out this morning, despite the good long sleep, and as I slept later this morning I’m feeling like oh no you’re so behind already today you may never get everything done you need to–but I am fighting that feeling.

It’s always fun to be at a game in Tiger Stadium; it’s always fun to kick off the season by going to the home opener in Baton Rouge. It was, I have to say, the first and one of the only times I’ve ever been to, or watched, an LSU football game where I didn’t experience stress or anxiety of some kind at some point during the game. Sure, LSU was playing Georgia Southern, but in the past, whenever LSU has played a lower-tier team (UL-Lafayette, Southeastern Louisiana, Troy, Alabama-Birmingham–hell, they even LOST to Troy two years ago) they’ve always seemed to play down to their opponent, rather than operating the way a top-tier team should against a lesser foe. LSU scored last night on their first five possessions, and the score was 35-0 with ten minutes left in the first half.  Yes, you read that correctly: LSU was up 35-0 in with ten minutes left to play in the game. Georgia Southern didn’t even have a hundred yards of offense the entire game, and Joe Burrow threw more touchdown passes than he did incompletions. It was weird, it was exciting, and it was so wonderful to see LSU with a power offense churning up yards and scoring points for a change.

But the first real test is next week against Texas. They are also ranked in the top ten and the game is in Austin. How will the new offense and new attitude of the Tigers perform against a quality opponent? I feel confident I will feel stress during next weeks game. GEAUX TIGERS!

So, today is September 1st, and I am still not finished with Bury Me in Shadows. I did finish Chapter 24 yesterday, and I started Chapter 25 yesterday. Today I need to get that chapter and manuscript finished, and I also have to write that web copy and get it turned in. Fortunately, there’s no Saints game today, and Paul is going to a Southern Decadence party late this afternoon so I’ll be home alone and able to focus. Once I’m fully awake and completely caffeinated, I’m going to dig into Chapter 25 and be done, once and for all, with this draft of the book. Monday I have to work on the volunteer project, and then Tuesday is going to be a bit of a day for me, but I am hoping Tuesday night to be able to start revising the Kansas book for its final draft before submission. I also have to finish writing an essay that’s due on September 15th, and I have a short story due on October 1….so my September looks like it’s going to be really full. A lot of work for one Gregalicious, but I do enjoy me some challenges.

Although….it would be nice sometime to not always have a million things to do. And I really need some time to finish reading Rob Hart’s The Warehouse. Maybe sometime this week…I also really want to start reading Lisa Lutz’ The Swallows. I’m also (finally) reading Lords of Misrule: Mardi Gras and the Politics of Race in New Orleans by James Gill, and it’s absolutely fascinating. Then again, I find almost anything and everything about New Orleans fascinating. I’m still kind of surprised with myself that I haven’t read this book before. I know I’m probably going to have to write another Mardi Gras book; it’s been thirteen years since Mardi Gras Mambo was published; maybe not the next Scotty book, but the one after; I don’t know. But I also found, in reading Lords of Misrule for a few moments this morning, a fabulous quote to start the book off with…and let’s be honest, up until I read the quote this morning I didn’t think I would ever write about Mardi Gras again. But…here we are, right?

I also didn’t think I’d ever write another Chanse book, and now there’s one in the hopper.

I have so many books to write, Constant Reader! So I suppose I should probably stop procrastinating and get on with today’s writing, right?

Have a lovely Sunday, Constant Reader. 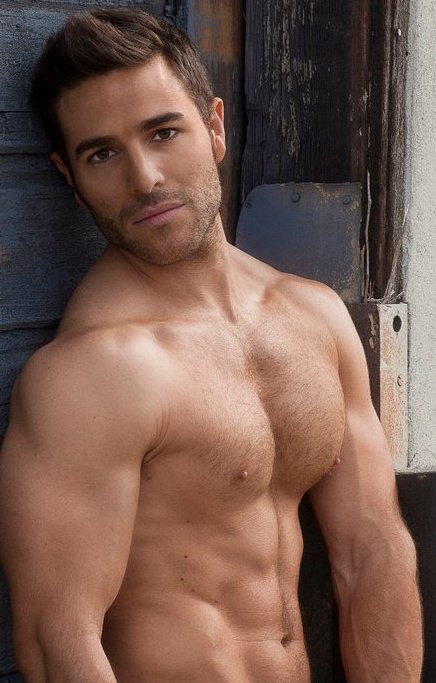