Today’s title song always kind of amused when it was a hit; I was a tween at the time and since willy is also a euphemism for…well, you can see where this is going.

I found it highly (if more than a little bit juvenile) amusing that someone wrote a song about a small penis.

Hello, Monday morning of my sort-of-vacation! The vacation starts Tuesday evening when I get off work, actually, but it’s also kind of lovely to know I only have to work my two long days at the office this week before I can lounge around the house and do what I want when I want to do it. How lovely, right?

I did manage to squeeze out about thirteen hundred words or so on the WIP, and I also printed out the pages of the manuscript i am suppose to be dedicating myself to finishing in July. (I’ve already redone the first four chapters of it before I had to push it to the side for Royal Street Reveillon, whose time had come.) I did look at the first few pages again, and liked what I was reading. So, I’m still undecided about what to do. Should I push through on the WIP, getting that first draft finished, or should I get back to work on what I scheduled myself to do for the month of July? Truth be told, I am actually thinking that what with the five day vacation looming, I could theoretically go back and forth between the two; but the voices are so terribly different, I’m not sure how well that would work.

Yet another example of why writers drink.

I started reading Mickey Spillane’s I the Jury yesterday as well. It’s a short novel, really, and I can’t imagine it taking a long time for me to finish. I’ve never read Spillane, but of course I know all about him, his writing, his character Mike Hammer, and everything he kind of stood for. Spillane was one of the last writers who kind of became a folk hero/celebrity of sorts; it was a lot more common back in the 1950’s and 1960’s; Hemingway, Spillane, Gore Vidal, Truman Capote, and Norman Mailer all were celebrities of sorts; I believe Spillane even played his own character in one of the film versions of his work. He also used to regularly appear in commercials and advertisements as Mike Hammer in the 1970’s, which is kind of hard to imagine now. It would be sort of like Stephen King being hired to do commercials and print ads for, I don’t know, Jim Beam? The author as celebrity is something I’m not sorry we’ve gotten away from as a society and a culture, quite frankly. The idea behind reading I the Jury as part of the Diversity Experiment is precisely because it’s the kind of book I’d never really read; Sarah Weinman asked the other day on Twitter if Spillane counted as camp (I personally think it does; my responses was something along the lines of “Imagine Leslie Nielsen playing him”) and then realized I needed to read at least one of the books, as part of the Diversity Project.

But Gregalicious, you might be wondering, why are you reading a straight white male novelist writing about what basically is the epitome of toxic masculinity in his character Mike Hammer?

But it’s also difficult to understand our genre, where it came from, and how far it has come, without reading Spillane; Spillane, more so than Hammett or Chandler, developed the classic trope of the hard-boiled male private eye and took it to the farthest extreme of toxic masculinity. Plus, there’s the camp aesthetic I was talking about before to look for as well.

Chanse was intended to be the gay version of the hardboiled private eye; I patterned him more after John D. MacDonald’s Travis McGee than anything or anyone else. But reading a macho, tough guy heterosexual male character from a toxic masculine male author is also completely out of my wheelhouse; and therefore, it sort of fits into the Diversity Project along the lines of well, the idea is to read things you don’t ordinarily read; not just writers of color or different gender identities or sexualities than your own.

And there’s also an entire essay in Ayn Rand’s nonfiction collection of essays on art devoted to Mickey Spillane; it should come as no surprise to anyone who’s ever read any of Rand’s fiction that she was a huge fan of Spillane. Given what a shitty writer Rand was, that’s hardly a ringing endorsement–but it also gives me something else to look out for as I read Spillane’s short novel.

There’s also a reference to Spillane in one of my favorite novels, Larry McMurtry’s The Last Picture Show–in which some of the  boys are wondering if blondes have blonde pubic hair, and “the panty-dropping scene in I the Jury” is referenced. 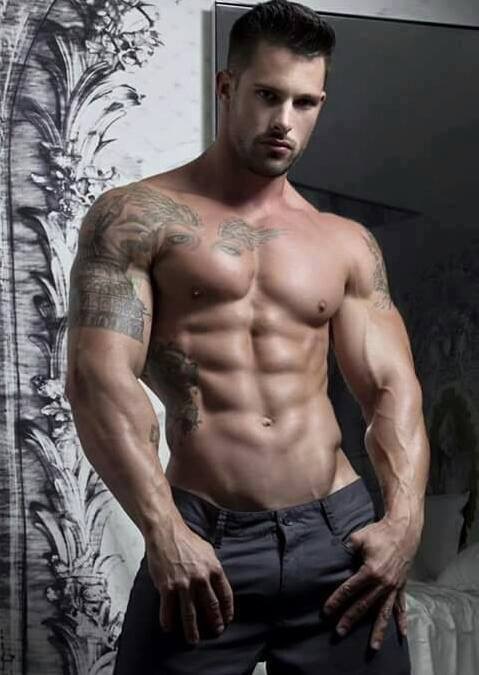