Saturday morning, and how is your weekend so far, Constant Reader? Mine is going just fine, thank you for asking–you’re always so thoughtful.

I woke up early this morning–I’d just planned on sleeping until I woke up, and boom! There I was wide awake at seven thirty this morning, so I just rolled with it and got out of bed and decided to start the day.  Yesterday afternoon was kind of lovely; as I said yesterday I spent the afternoon backing up devices, cleaning, doing the laundry, that sort of thing, while trying to cleanse my mind and prepare myself for the next chapter of the WIP. There’s also still some cleaning and straightening up to do, and later I have to go pick up a book at Garden District and my prescriptions from CVS. After that I intend to come home and read or write or clean for the rest of the day.

I started watching Good Omens last night, and rather enjoyed it. Paul didn’t care for it, so it’s something I’ll have to watch on my own, and then we watched another episode of Killing Eve, which has gone into a whole new level. I daresay this second season is even better than the first? The primary thing I love about this show is it constantly surprises me; I never have the slightest clue which direction the story is going to go next, which I absolutely love. There’s nothing better than a completely unpredictable show, you know? This is why I loved Game of Thrones and Dead to Me so much; why I continue to enjoy How to Get Away with Murder, which no longer even makes any logical sense, but is just a wonderfully over-the-top campy soap opera now. (I am also aware that a lot of people have stopped watching Murder for that very reason; but I’ve always enjoyed soaps so I don’t have a problem with it–I also remember that Melrose Place became a lot more fun once it stopped trying to be realistic and went full-on over-the-top)

I also want to work on a couple of proposals this weekend, and I’d love to send some more of my short stories out into the world. I have a couple that I think might be ready to go out; but it’s difficult, as I’ve said before, since my short stories tend to be crime stories that aren’t necessarily mysteries. Writing a mystery short story is incredibly difficult, of course; I’ve tried it a few times and I’m not certain I had any success with it. But I do think there may be some stories I have on hand that might be ready to be sent out into the world, and the worst thing that could happen would be they say no, right? And no doesn’t mean I suck, of course, it just means the story wasn’t right for that particular medium.

It’s also Pride Month, today being the first day of it, and lately I’ve been seeing (and sharing some of the) posts about the history of Pride, or “pictures from this city’s pride in this year” and one of the things that strikes me as I look at photos from pride celebrations in the 70’s or 80’s or 90’s is how overwhelmingly white and male the pictures are; which is kind of a sobering thought. Where are the gays of color, where are the lesbians, where are the transpeople? One of the problems we have as a community is that we are a microcosm of the society at large; so the queer community comes with its own racial/misogynist baggage carried over from the bigger society. And while progress has been made in the right direction within our community, we do still have a long way to go.

I often doubt, as I am wont to do about anything to do with me being a writer, my ability to tell stories about race, misogyny, and homophobia well; without being preachy, without being over the top, without making out those who believe in those things cardboard cutout villains with no redeeming qualities. Can a racist or a sexist or a homophobe have any good qualities? And therein lies the rub. No matter how much of a good person someone with any of all of those qualities might be, I don’t think their good qualities can outweigh the bad ones, quite frankly. “I’m glad you rescue dogs. Unfortunately, your commitment to the belief that (fill in the blank) are secondary citizens not entitled to full and equal protection under the law negates the good you do.”

Ava DuVarnay’s seminal mini-series about the Central Park 5, When They See Us, has been released and is apparently wrenching. I know I need to watch it, but I am resistant to it because I know it’s going to expose some horrific things, and from everything I’ve seen or heard it is a wrenching experience. But I do think it’s important, and not watching would serve to only make me even more complicit in systemic racism; I consider this to be yet another step in my ongoing re-education on the subject of race in America. 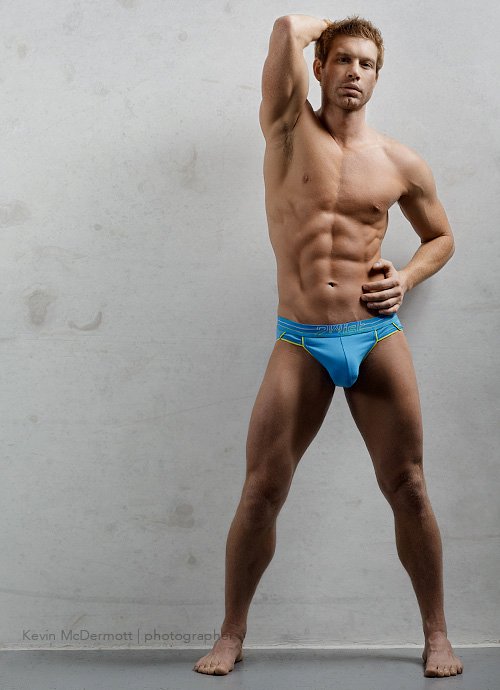