New Year’s Eve Eve, and all is quiet in the Lost Apartment this morning. Scooter has been fed and given treats, so  he’s gone back to bed; Paul is curled up with him upstairs. I overslept again this morning, not as late as yesterday but still–I woke up just before ten. Obviously, I need the rest, but at the same time it becomes a little frustrating because I generally do my best work in the mornings.

I did some work yesterday but not much. I got sucked into the college football vortex after going to the grocery store and picking up the mail, and wound up mostly just reading The Shining most of the time. I finished reading the first part, which is all set-up; we meet the Torrances (Jack, Wendy, Danny) who are point-of-view characters and learn about their background–Jack’s drinking and violent temper; how he broke Danny’s arm in a rage and almost destroyed the marriage; Wendy, who still loves him but isn’t sure she should be staying with him, and young Danny, with his unusual talent and desperate love for both his parents and wanting them to stay married. This is also the tale of how they came to stay at the Overlook Hotel over the long, remote, brutal winter; one of the things that has always been a flaw to me with this book is the idea of a luxury hotel in the Rocky Mountains that is so high up in the mountains that it has to close for winter sports season. But King presents it as a fact; it is a necessary one for the story to work–the Torrances have to be completely cut off from civilization, and that again makes The Shining a novel of its time; even today there would be wi-fi service all winter up there; Jack would be able, undoubtedly, to look up all kinds of information about the hotel on-line (probably would have before taking the job) rather than having to dig through the stuff in the basement. But I am enjoying this reread, and I am also enjoying recognizing why some of the issues and problems I had with this book come from a personal place; I don’t like, for example, stories where children are in danger–whether from supernatural forces or from their parents or from anyone or anything, really. And that is also an interesting thing to unpack: why do these stories bother me so much, get under my skin, make me recoil from them?

I am really looking forward to my reread of Pet Sematary.

So this morning I need to finish cleaning and organizing. I may write today after the Saints game–none of the main players will be in the game, as they’ve already clinched the Number One seed and home-field advantage during the play-offs, so why risk your stars getting injured in a game that doesn’t matter (and games that don’t matter is another thing I dislike about the NFL; all games should matter) so I don’t know how intense the game will be or how wound-up in it I will get. But probably not very; since the game doesn’t matter.

We had a deep-dish Chicago style pizza from That’s Amore last night and it was everything. Everything. It is seriously my favorite pizza in New Orleans, but it’s so thick and heavy you can’t have it regularly; it’s perfect as an occasional treat. We hadn’t had one in months, so having one for dinner (and the second half of it today for today’s dinner) is probably the smart way to go. We are having our annual lunch at Commander’s Palace tomorrow–which will be wonderful–and I am going to simply make baked potatoes for our evening meal tomorrow night; Tuesday I’m going to make Shrimp Creole in the slow-cooker for dinner, and we’ll probably cook out for lunch for the LSU game (GEAUX TIGERS!).

Tomorrow morning’s blog will be my year recap; it’ll be curious to go back to my New Year’s Day blog from last year and see what the 2018 goals were, and if I made any progress on any of them (unlikely). It was an interesting year, to say the least, and one that I’m not in the least bit sorry to see ending. One of my year-end goals is to clean out my various email inboxes, as well, and to henceforth try to stay on top of these things.

We shall see how that plays out, won’t we?

I took some awesome pictures with my phone last night on the walk to pick up the pizza at That’s Amore. I’ll post them on Facebook at some time today.

And now, I am going to dive headlong back into the spice mines. I want to revise another chapter of the WIP and I am going to reread those last five chapters of the Scotty during the Saints game. 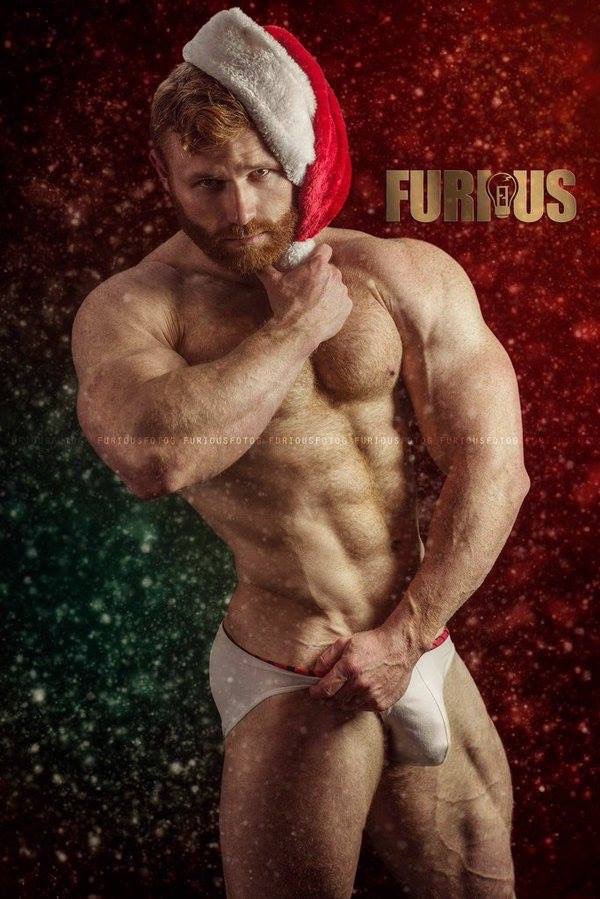