WE MADE IT! Constant Reader, we have survived another week and it’s finally Friday! Huzzah!

Looking forward to the weekend always reminds me of my mom warning me, when I was an impatient teenager and counting the days till summer vacation, don’t you know you’re just wishing your life away?

But now, whenever I hear her voice in my head reminding me of that, I think, yeah, well, we’re all going to die someday anyway. Not looking ahead to the weekend isn’t going to make me live longer.

Sometimes, when I have those down days and I wonder why I ever thought I should write fiction–or anything, really–I think things like look at all the books you’ve written and published! Look at all these award nominations–you’ve even won a few! And still you have a day job. Why do you try? Why do you keep writing books? If you haven’t broken out and become successful (even by your own modest standard) by now, why do you think it still might happen?

And then I remember John D. MacDonald wrote a lot of books, but didn’t break out and hit bestseller lists until he was about forty or so books into his career, when he hit upon Travis McGee. He was certainly successful prior to McGee; but McGee was the big break that enabled him to stop writing two or three books a year and settle into just one. His pre-McGee pulps were also quite good; I certainly have enjoyed the ones I’ve read. But I hold on to that with both hands: John D. MacDonald didn’t hit the Times best seller list until he was over forty novels into his career.*

So, there’s still hope for me…if I can figure out how to write as well as John D. MacDonald.

So, this is something to keep in mind as I move into the weekend and try to decide what I’m going to write once the Scotty is finished. I think the WIP, which needs to be deconstructed and revised almost entirely from scratch, might have to take a backseat for a while to something else. I’d like to do Bury Me in Satin, but I am also interested in writing a short and nasty noir, which would inevitably be Muscles.

AH, well, back to the spice mines.

*this may be incorrect; but I believe it’s true. 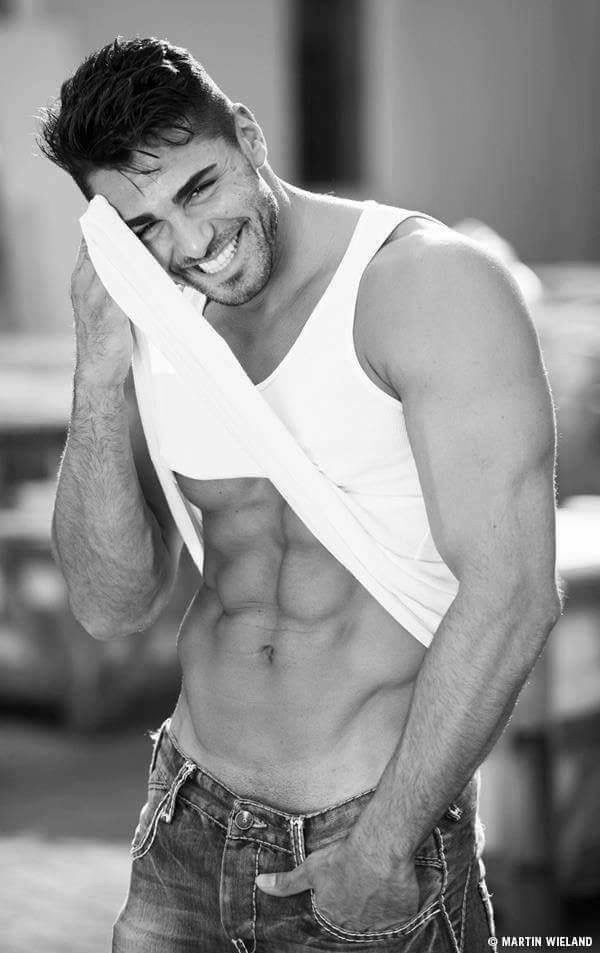