It’s Thursday morning. I am pleased to announce that I have made it all the way to Chapter Seven in the revision. At this rate (one per day) I should have the entire thing revised in 18 more days, which would bring us to the 24th; which would give me another six days to revise and polish and all that jazz before turning it in.

And the truth is, now that I am in the downward side of the mountain with this book, I don’t want to–and can’t–write anything else. Yesterday after I finished for the day, I tried working on a short story in progress (“Never Kiss a Stranger”, for those of you tracking Gregalicious arcana) and just couldn’t write a word. I was actually, in a very strange way that probably only makes sense to me, relieved this happened; it means I am so deep into writing the book that no matter how many thoughts and ideas I might have about other stories, I can actually only work on the Scotty from now until it’s finished. This is a strange quirk I’ve had for quite some time, but having not finished or published a novel since early 2017, you can imagine how worried I’ve been about the ability to finish this one. But old habits are, apparently, still so deeply ingrained in my system that they pop up automatically.

Which is a huge relief.

There is a sense I have, sometimes, that with the WIP that I’m, to quote Mean Girls, “trying to make ‘fetch’ happen.” I do think the story is an important one, and I think I went about writing it the wrong way: it’s set in Kansas, so I did what I always do when I write about Kansas–retreated to a world I’d already created. I noticed recently that the character names I used in the WIP are character names I’ve already used in Sara and some other books; I was trying to fit this story into a town and characters I’d already created back in the late 1970’s and refined a bit in the 1980’s rather than starting from scratch. I’d started writing a book set in this town in or around 2004 whose working titles included Sins of Omission, Against the Storm, Between Two Rivers, and The Past Doesn’t Sleep. I then tried to wrap a new story into the structure of what was once called “the Kansas book” rather than coming up with something new, and then being able to write almost a hundred thousand words in a month on the first draft made it seem like I had done, absolutely, the right thing in going this way with it. But it wasn’t, and while some of it can be salvaged and re-used, I’m going to have to go back to the drawing board and take it apart, piece by piece and decide what the story really is and who the characters really are. I’ve renamed the town, and now I am going to go back to rename the characters.

And hopefully, it will become the book I want it to be. 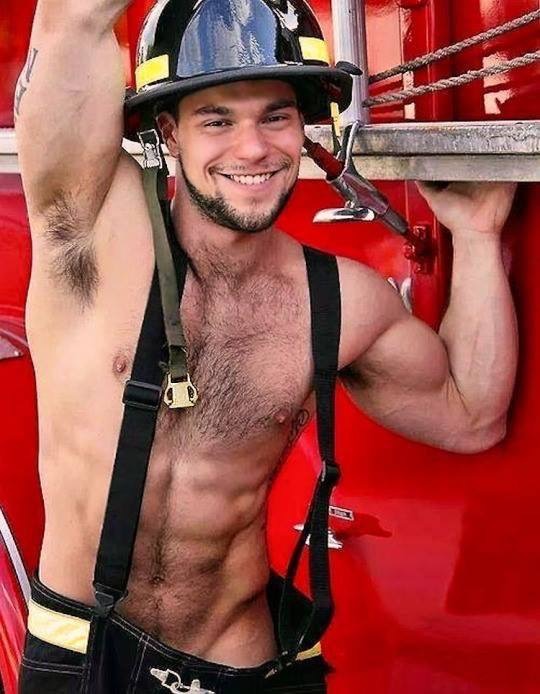