Later today Paul and I will head up to Baton Rouge for the LSU game! HUZZAH! There’s nothing like a game in Tiger Stadium, and this marks the ninth straight season Paul and I have attended at least one game up there. Both campus and stadium are beautiful, and it’s always interesting to see the changes to the area and neighborhood since the catastrophic floods a few years ago. The Tigers are 3-0, but have a tough row to hoe yet–three future opponents are ranked in the Top 10 currently–and at least one more is ranked in the Top 25. This might be the last game we attend this season–if the Tigers continue to win, those late season games become more and more important, and I seriously doubt any of our friends with season tickets are going to surrender tickets to the games against Alabama, Georgia, Ole Miss, or Mississippi State.

And while it would be exciting as all hell to see LSU run the table…the schedule is just too difficult and honestly, after watching Alabama dismantle Ole Miss last weekend I don’t think the New England Patriots would be able to beat them. Even two or three losses on this schedule, though, can’t be disappointing.

We finished watching Ozark last night and now can’t wait for Season Three. The show is so dark, the writing so crisp and tight, the acting so understated yet real–it’s one of the best shows available to watch; Southern Gothic with a strong strain of noir running through it. I’m definitely sorry to have finished the season, and now am champing at the bit for the next one.

But despite the desert television became in the late summer, now shows are returning that we watch and entire seasons dropping on Hulu and Netflix to sink our teeth back into, which is lovely; now we don’t have the time to watch everything we want to see, which is a terrific problem to have.

I am going to spend the rest of this morning cleaning and getting organized; I left work early yesterday to get started on the weekend chores (knowing that today would be pretty much shot because of THE TRIP TO TIGER STADIUM) and then hopefully I’ll be able to get some reading done (Circe is calling my name) and some writing (I hope to get through at least three chapters of the Scotty revision this weekend). 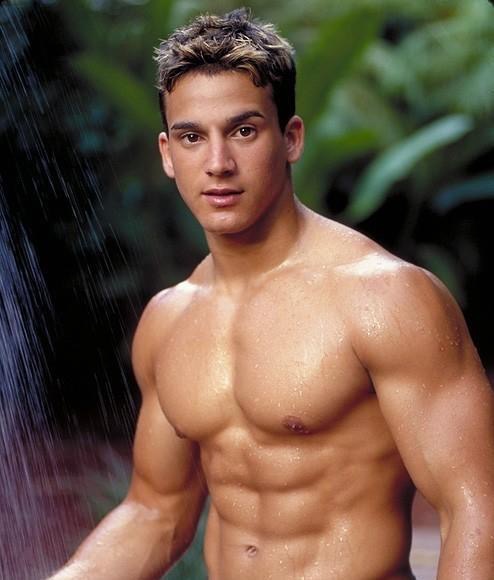