Saturday! I am having dinner with a friend this evening, who’s in town for the ALA (American Library Association) convention; someone I don’t get to see with the level of frequency I would prefer, so am very excited to spend the evening discussing the genre and books and maybe just a little hint of gossip. Huzzah!

I cleaned the house yesterday when I got home; the big macro clean; hopefully today, around writing and editing, I’ll get to do the micro clean (macro: picking everything up, cleaning counters, putting dishes away, doing bed linens; micro: sweeping and mopping and cleaning dust off picture frames and reorganizing cabinets, etc.). I slept deeply and well last night also; I woke up this morning around nine feeling foggy and not quite there awake yet; I am about to brew my second cup of coffee but I feel wildly awake and motivated…we shall see how long that lasts.

Today I want to focus on working on the Scotty book as well as read the WIP’s first four chapters aloud. My deadline for finishing the Scotty is next Saturday; I have essentially eight days to write six chapters. I also have to wrap up a ridiculous amount of plot and subplots in six chapters, but it is something I think I can do. After all, the first draft is always going to be a mess, isn’t it? And then I can work on cleaning up that mess when I work on the second draft. I do project it being finished by the end of September and turned into my publisher at that time.

As we progress into my next story in Promises in Every Star, we come on to “Angels Don’t Fall in Love”:

I wake up in the middle of the night whispering his name. When my alarm goes off at seven in the morning, for that brief instant I imagine that he is there with me in the bed, that he never left, that his warm body is lying there next to me, and when I open my eyes his round liquid brown eyes will be looking into mine with that curious sexy mixture of innocence and awareness. But my eyes open, as they do every morning, to see the other side of the bed empty, a vast desolate waste of cotton sheets and woolen blankets. My heart sinks again, down into that blackness, the darkness of despair, loneliness, and missed opportunity. For I have known love, I have known passion, I have known joy.

I first laid eyes on Angel one night wandering home from the bars at about two in the morning. I’d had more than my fair share of drinks that night, and was giving up and going home. Staying out didn’t mean meeting the man of my dreams, or even just a warm body with a forgettable name for the night. It just meant more alcohol, more disappointment, standing alone in a corner of the bar, not approaching anyone, nobody approaching me. Before going out that night I’d made a promise to myself that I would break the cycle. I would not stay out ordering more drinks thinking that maybe in five minutes the right guy would walk in. The drinks would only cloud my judgment and distort the way guys looked, making them look far better than they would in the cold light of morning, when I would ask myself, what were you thinking? It was a tired old game, and one I didn’t feel like playing anymore.

He was standing, leaning against a lamppost on Royal Street just a block from my apartment. He was smoking a cigarette dangling from his lower lip. His hair was that dark shade of black that looks blue in the light. There was a mustache and goatee, and he was wearing one of those white ribbed tank tops that cling. His jeans were several sizes too big and were slung low across his hips, exposing black boxer shorts. There was a tattoo on his right arm, a cross in outline with beams of light radiating from it. In the flickering light of the gaslit lamp he seemed to be a large presence, but when I got closer I saw that he was maybe five five, five six possibly. His eyes were amazing, round liquid pools of brown with golden flecks in them, like the sad eyes of a Madonna in a renaissance painting by a forgotten master. They were framed by long, curling lashes that looked dewy in the light. 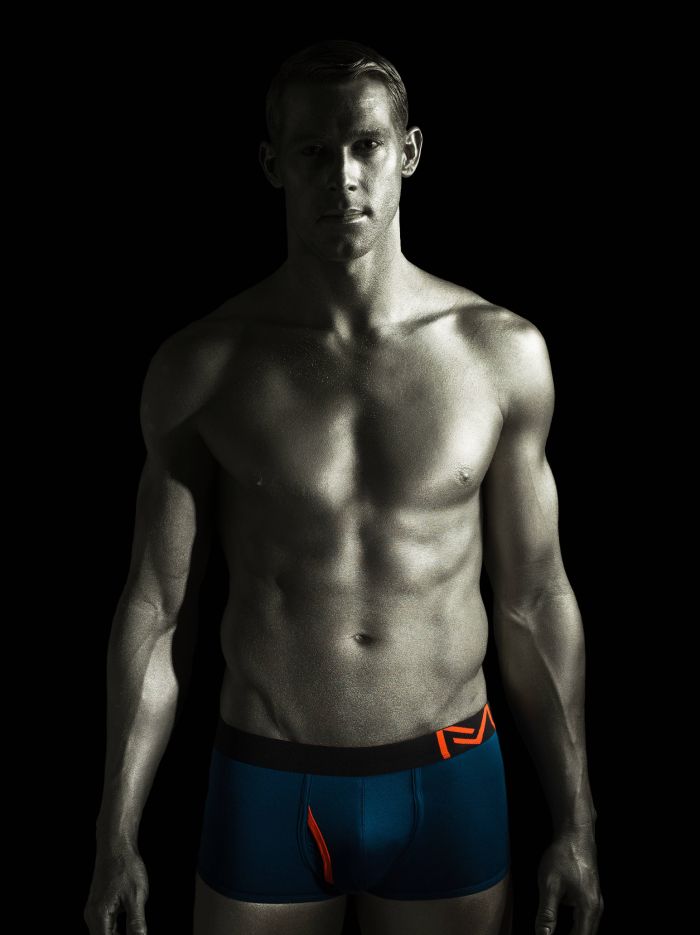 Again I don’t remember which anthology I originally wrote this story for, but I reprinted it in my Todd Gregory anthology Wings,  and again, of course, in Promises in Every Star. “Angels” was inspired by an old ’til Tuesday song, “Angels Never Call.” I happened to be listening to the Welcome Home CD when it cued up, and as I listened to it, the image of a man coming home after an evening in the gay bars of the Quarter came to me, encountering a young man named Angel, and the story just progressed from there. It was the first, or at least one of the first, erotica stories I wrote that had an edge of the supernatural to it; was Angel just an attractive young Latino male, or was he actually an angel? It was around this time that I found myself exploring themes in my erotic short fiction, and including supernatural elements, turning the erotica into stories with sex scenes in them. “Angels Don’t Fall in Love” was about, as so many stories I’ve written are, about loneliness and needing to make a connection with another human being. It’s a theme I’ve returned to over and over again, and probably will continue to do so.