So, it’s Friday and yet another week has passed by. Next Friday is the first parade day of this year’s Carnival madness…I cannot believe it is nigh upon us–and it’s late this year. Madness….Mardi Gras madness, to be exact.

Yesterday was Valentine’s Day, so Paul got us Chinese take-out for dinner so I wouldn’t have to cook, which was lovely. I do enjoy some shrimp lo-mein. We then proceeded to watch this week’s Schitt’s Creek, which was terrific–the David/Patrick pairing is one of my favorite gay couples on any television series–and another episode of PEN15, which I think we’re going to let go of. Maybe if we were younger women, we’d get it and enjoy it more; I’m sure it’s a fine show–we simply aren’t the target audience for it, which is fine. Not every television show or movie or book, for that matter, is targeted to everyone.

Since I already ran my errands yesterday, I came straight home from the office today–it was a short day for me, which made getting up so early a little less painful. Huzzah!

Also, when I got home from work yesterday the house next door had been tented for termites. It was a little surreal looking out the window and seeing the house next door hidden beneath an enormous yellow-and-red tarp that more closely resembled a circus tent than anything else. (I’ve always wondered why the termite tarps/tents are yellow and red…but a google search proved that, while they are always striped, they aren’t always yellow and red.) This morning when I got up, I noticed that the clips holding it together near the back of the house had given way and there was a rather large gap; a mere ten minutes later I almost jumped out of my skin when the part in the front of the house came tumbling down–particularly because it was so early in the morning. As I wondered if I should call my landlady (she knows the woman who owns the house next door) the tarpaulin over the back of the house began moving, and over the top of the fence I saw some hands. Then I heard voices….and the rest of the tarp came down.

So yes, the termite assassins were un-tenting the house at that ungodly hour of the morning. Who knew?

So, as I sit here, the washing machine is chugging on the last load of blankets, and the second-to-last load of bed linens is tumbling in the dryer. There’s also a load of clothes to do, but it’s still early. I’ve also unloaded the dishwasher and reloaded it with what was in the sink. I am currently cleaning the coffee-maker, and will probably keep cleaning the kitchen a bit as I sit here. I am going to try to get a chapter done before I retire to the easy chair and Lori Roy’s ARC (#ilovemylife), and possibly another ghost short story from Hauntings: Is There Anybody There? by Norah Lofts. I am going to go to the AT&T store tomorrow to see if I can trade my phone in–it’s past time–and other than that, I intend to spend the weekend reading, revising, and cleaning. Maybe watching some fun stuff on the TV; there are all kinds of movies and TV shows available on the streaming services I pay for that I want to watch.

There are also some odds and ends here in the office/kitchen area–as well the tables around my easy chair–that I should just bite the bullet and do something with. I’ve been meaning to update my address book for Christmas cards and so forth forever; the Christmas cards I’ve been saving are piled up on top of one of the filing cartons. I’ve also apparently made an error of some sort in my checking account; the bank says I have more money than my register does, and everything has cleared that I recorded. This happens periodically because I absolutely hate to balance my checkbook, and it always, without fail, means I’ve deducted something twice–I’ll buy something on-line or pay a bill, and then I’ll record it in the register. Then a few days later I’ll check my account on-line because I know I’ve forgotten to record something small–like NyQuil–that I got at the CVS across the street from the office. I’ll then notice the other amount–whether a purchase or paid bill–and will record it again.

Sometimes there are multiple mistakes.

I also have a tendency to round up in my check register, so that there’s less money showing than I actually have (one of my biggest fears is bouncing a check or having my debit card be declined at a cash register), which also makes determining what the actual balance really is a problem to figure out.

And yes, I think I have delayed revising sufficiently long now.

So, without further ado, ’tis back to the spice mines with me.

Yesterday I didn’t really want to get out of bed–but not really out of a sense of being tired or not getting enough sleep; rather, it was more along the lines of it was raining and in those situations, I would always prefer to stay in bed with my blankets. Here’s hoping it rains this weekend, when I can stay in bed.

I’ve decided to go with my library book as my next Diversity read, White Rabbit by Caleb Roehrig. It’s due next Friday, the first day of parades (!!!) on the St. Charles Avenue route, and so it makes more sense to go ahead and read it now and get it out of the way. That makes it sound like more of an odious chore than I intended it to sound, quite frankly; it isn’t an odious chore at all. I had a lovely time reading his first novel, and I am quite certain I’ll enjoy this one as well. There’s no reason I wouldn’t; but I also need to steer myself into reading short stories. My collection is coming out on April 1, and around that same time the anthology I’m in, Murder-a-Go-Go’s, is also coming out…so I am going to start talking about the stories in both, and I should probably get a jump on that.

The best-laid plans of mice and men…

Yesterday during the revising I was stopped cold by an enormous hole in the plot that threw me off my game. I blinked at the computer screen three times slowly, and as how to fill the hole, or patch it up, as it were, started coming to mind and I began filling said plot-hole with new words, I got exhausted suddenly, very tired and drained…so I stepped away from the manuscript, knowing that trying to force it when I’m tired would just mean having to redo it anyway, so why not just think about it, solve the problem thoroughly in my head, and reserve the energy? A good night’s sleep and a fresh start in the morning would be the most wise course to follow. And I did have a good night’s sleep last night! I feel amazing this morning–rested, awake, energized and ready to go. So, hopefully I can resolve this plot problem this morning, and get another chapter done, as well. Huzzah! I also have to pick up a prescription this morning on the way to work, so I’ll need to leave earlier than I usually do.

I also got an ARC of Lori Roy’s new book, Gone Too Long, in the mail yesterday, so I am most likely going to shunt the Diversity Project aside momentarily in order to read it. Every new book by Lori is kind of an event; her resume of awards and great reviews rather speaks for itself. And the cover copy makes this one sound terrific…and her books usually surpass the cover copy. Huzzah!

I’m in a pretty good mood this morning, no doubt due to the terrific night’s sleep I just enjoyed, and feeling better about my manuscript–despite the plot hole. I’m still on-target to get it finished by the end of the month, and I really am looking forward to getting back to work on the WIP…I may even start doing some revision work/rereading of it this weekend; we shall see. I would really like to get the Scotty done long before the end of the month, but again–we’ll just have to see how it goes, won’t we?

And of course, one of my favorite reality shows, Real Housewives of Beverly Hills, returned last night, so I spent a rather blissful hour last night watching rich women setting up ridiculous drama that will carry the show through this season. My enjoyment of these shows is starting to wane a little; so a good season of this one and New York is really necessary or else I may stop watching entirely.

We started watching PEN15 on Hulu the other night, and it has potential. We’ll have to give it another episode or two before we decide whether we want to continue with it–but it currently looks very promising.

And on that note, it’s back to the spice mines with me. Have a lovely Wednesday, Constant Reader! 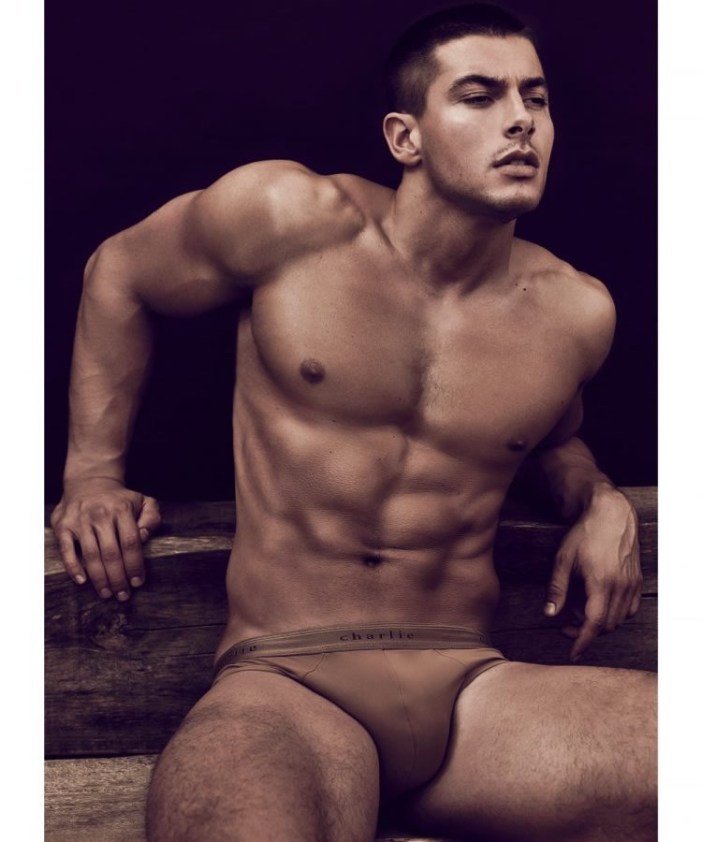