So, Facebook was apparently wonky yesterday, and so was Instagram. I rarely go to Instagram–I’m not really sure what the point of it is, and I mostly follow male fitness models because I like to look at pictures of pretty men, feel free to judge me for this–but I did have some things I wanted to post on Facebook yesterday which kept failing on me. But the wonkiness kept me off of there for most of the day, and I have to say it was kind of lovely.

I am loving Alafair Burke’s The Better Sister, as I knew I would. This weekend I am going to have to spend most of my free time reading, because I still have two more books to read to prepare for my panel and time is running out.

Yesterday the box o’books for Survivor’s Guilt and Other Stories arrived, and it looks fantastic. I can’t tell you, Constant Reader, how pleased I am with what Bold Strokes has been doing with the packaging of my books. Great covers, the interior with Janson (my favorite font); they look terrific, and I couldn’t be more pleased. It’s been a while since I got a box o’books; the last Todd Gregory novel came out in January of 2018, and this is the first fiction I’ve published since then (I don’t count anthologies, even though my name is on the spine). Yeah, I know that’s just over a year, but for me that’s a long time.

And no, the feeling of opening up a box o’books with my name on the cover still hasn’t gotten old.

I am really looking forward to getting the box o’books for Royal Street Reveillon.

I had hoped to have the first draft of the WIP finished by the end of this month, but I don’t really see how I can do that while getting the reading done that I need to do for my panel…which means, I suppose, that I’ll have to rejuggle my calendar for the year. Ha ha ha, like I actually have taken the time to make a to-do calendar for the year. I’ve not even been making to-do lists. Maybe this is why I’ve felt so at-sea this year; I should get back on that and get back to normal.

I started watching The Order on Netflix last night, per the recommendation of some of my co-workers, and I kind of enjoyed the first episode. It is a paranormal show of some sort, but it, like True Blood (and the grandmother of all these shows, Dark Shadows), doesn’t take itself seriously and there are some seriously funny moments on the show. I also watched the first episode of Gregg Araki’s new show on Starz, Now Apocalypse, and also am intrigued enough to watch more. American Gods is also apparently back for its second season, which is something else I can watch during these last few weeks pre-Festival while Paul is working around the clock.

My new computer was delivered yesterday–I did wind up ordering a new MacBook Air on-line on Monday (not that there’s anything wrong with the HP Stream; there’s not, but it’s a long story I won’t bore you with and it doesn’t hurt to use it as a back-up in case of other issues AND this way when we travel we won’t have to share a laptop which is always aggravating), and it did arrive and I am picking it up this morning on my way to the office. Today and tomorrow are, of course, my half-days, which is lovely, and so I can come home tonight and get things started on cleaning around here as well as reading, and then tomorrow I can make groceries on the way home and be in for the weekend. This weekend is St. Patrick’s Day, which means parades and day-drunks roaming around the neighborhood, so not leaving the house is optimal.

And on that note, I should return to the spice mines. Happy Thursday, Constant Reader, 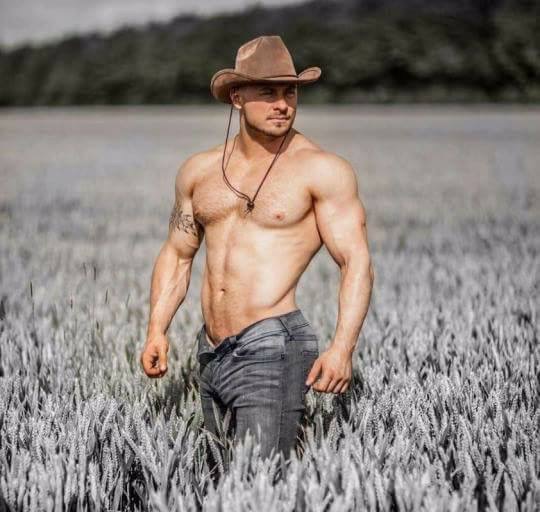