Another Saturday and lord, so, so much to do–and absolutely no desire to do any of it, quite frankly. I had some trouble sleeping last night, but I feel okay this morning; it may have taken me a few hours to go to sleep, but when I finally did, the sleep was deep and restful, which is all that matters. I woke up again before seven, then slovenly stayed in bed for another couple of hours because it was comfortable. Yesterday was one of those days where I got overwhelmed with everything, primarily because it was humid and muggy and sticky and nasty; and staying down in the garage at the office to screen people and help with the syringe access program was miserable. That kind of weather literally sucks the energy out of you, and by the time my shift was over and I was on my way home, I was enormously grateful that I remembered to get up early and put the turkey breast into the crock pot, so all I had to do when I got home was shred it and make the instant stuffing for dinner.

We watched another episode of Gold Digger–still not sure where this story is going, but the way it’s filmed, it has to end with some kind of crime or something happening; whether Julia Ormond’s much younger lover ends up being killed and killing someone from her family in self-defense remains to be seen–or he may just kill her once they are married; it’s definitely filmed as a crime show, but I’m not really sure where it’s going, to be honest. It’s very well done and very well-acted, and as I have a short story in progress that follows the same sort of set-up (“Please Die Soon”), it’s intriguing to see how and where the story goes.

We also got caught up on Penny Dreadful: City of Angels, which is also incredibly well done, and I really love that they are showing the Latinx community in Los Angeles during this time period. There was a moment when I remembered the Zoot Suit riots, and vaguely remembered a movie about them from the early 1980’s called Zoot Suit, and yep, there it was–the racist LAPD breaking up a Latinx dance club where all the guys were wearing zoot suits. It’s really interesting, now that I think about it, how little of a role the Latinx community of southern California plays in most crime fiction of the time, or set in the time (although I will admit I’ve yet to read most of James Ellroy); it’s amazing how little representation minorities have in crime fiction, or in fiction in general.

This morning Facebook reminds me that last year on this date the Anthony Award nominations for 2019 were released; I’m still thrilled and honored that I was nominated for Best Short Story for “Cold Beer No Flies”, from Florida Happens. I think one of the biggest surprises to me in my career thus far is that award recognition from the mainstream mystery community has primarily come to me for short stories; I was nominated for a Macavity for “Survivor’s Guilt” and then an Anthony. (I won an Anthony for Best Anthology for Blood on the Bayou.) I’ve been writing a lot of short stories over the past few years–more so than in general; usually I simply will write a short story or find one I’ve worked on at some point when there’s a call for submissions for an anthology. I am hoping to pull together another collection of stories–its current working title is Once a Tiger and Other Stories, but that will inevitably have to change, unless I can come up with something different for “Once a Tiger”; the original concept of the story doesn’t seem to work–and last night I did get an idea for a new version (I’ll undoubtedly finish writing the other, only with a different title) which is something more workable, I think, and I also like the idea of Chanse finally dealing with his past with his fraternity at LSU.

I have a board phone call this morning, and I have to do a live on-line reading tonight for another story, “The Dreadful Scott Decision,” from Peter Carlaftes’ anthology The Faking of the President. I have yet to work myself up into a state of complete and utter anxiety about this yet, but there’s still plenty of time. I hope to carve some time out this afternoon to rehearse–but one can never be certain, can one, that you won’t stumble over words when you read your work out loud, which is always mortifying. This afternoon I intend to do some work–I am debating the wisdom of going to the gym, which is probably not wise; but my body really needs to exercise….

I also want to work on the Secret Project, now that I’ve found my character’s voice, and I also need to clean and get organized; I also need to go to Office Depot at some point and buy an ink cartridge for my printer and a new journal, as the current one is filling up. And at some point, I should go back through all the new journals to look for notes and so forth on projects–and ideas I scribbled down in the heat of the moment in order to write later.

All right, these dishes arent’t going to do themselves, so let me get started on that mess.

And until tomorrow, have a lovely weekend, Constant Reader, and as always, thanks for checking in. 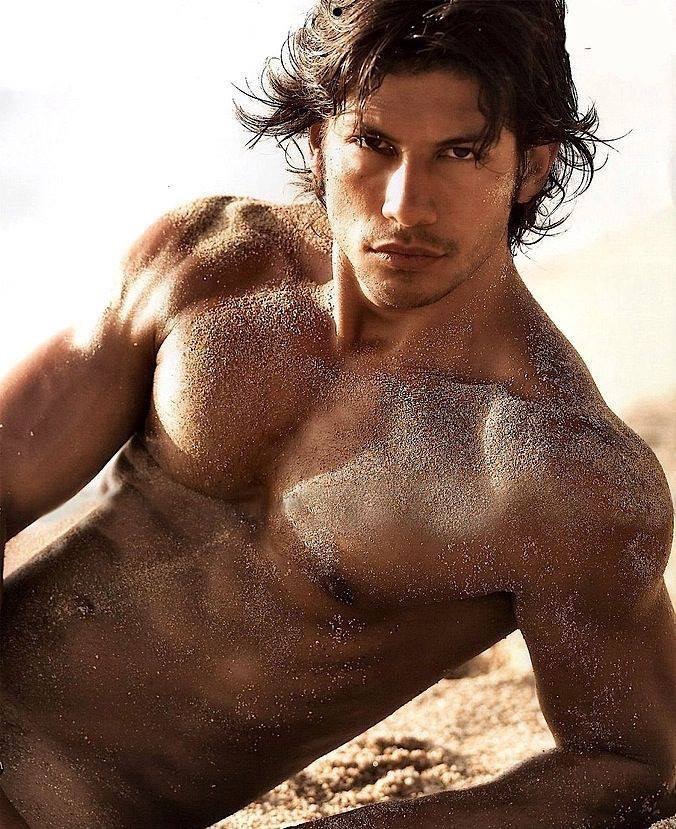