Wednesday morning, and the beginning of a new era for one Gregalicious. I still only work a half-day, but now I work the second half of our testing schedule (4:30-8) rather than the first half (12-330) which I’ve been doing for quite some time now. When I asked my co-worker with whom I shift share if she’d mind switching with me once a month so I can make the monthly MWA board call, said she’d do it whenever necessary–and I realized, after we talked, that 1) it would actually be better for me overall to work the later half permanently and 2) it also worked better with her schedule for her to do the early, so we made the switch permanent (except for that pesky day when the parades get started, when I need to leave the office no later than 3:30 so I can get home before they close St. Charles Avenue. So, today is that first day, and while I do have a conference call this morning. I can spend the rest of the day getting things done around the house and I can even run the errands I need to run at a more leisurely place while still getting to work on time.

I love when things work out well, don’t you?

I was exhausted yesterday when I got home from work; partly because it was the second of my twelve hour shifts and partly because some days, my work is emotionally and physically draining. I’m a counselor, primarily for sexual health, and sometimes–well, sometimes it’s a difficult, draining job. I’m not complaining–I absolutely love my job and the work I do; my job actually makes a difference in some of our clients’ lives, which helps alleviate the fact that I’m actually a pretty awful person at heart. But I was so tired all I could do was, as usual, recline in my easy chair with Scooter curled up in my lap and cycle through Youtube videos. I enjoy Ms. Mojo’s list videos, for the most part, even when I don’t agree with their choices, and I don’t even remember which ones I was watching last night–although I do recall a lot of them had to do with Baby Yoda/The Child/The Asset and others with the Netflix series Thirteen Reasons Why.

It’s also a bit hard to realize that Carnival parades start relatively soon; the 14th of February, St. Valentine’s Day, to be exact, with all the disruption that entails.

I also this week booked my tickets to fly to the Edgars and Malice Domestic; I’ll be flying into LaGuardia on the Tuesday of that week; attending the Edgar symposium on Wednesday and going to the combination nominees reception/anthology launch for the new MWA anthology that evening, and then helping with last minute things on Thursday before attending the banquet. Friday morning I will Amtrak from Penn down to Union Station in DC before riding on the Metro to Bethesda for Malice. (I’m flying home from Washington National, which will entail taking the Metro again–probably having to change lines once; I’ll have to investigate that further.) But I’m excited to go to Malice–I haven’t been to Malice in years, and I’ve only been once. I had a great time and met a lot of lovely people; I enjoy the Malice crowd very much, and the train trip down from New York the last time was one of the best times I’ve ever had on a train before–since there were many of us traveling down from the Edgars. The train was full of crime writers! (I did have an idea for a book or a story inspired by that trip–“Murder on the Acela Express”, but could never wrap my mind around how to actually write it; the Christie original which of course inspired the title, Murder on the Orient Express, requires the train to be stranded out in the middle of nowhere for a period of time, and I couldn’t figure out how to strand the Acela in the middle of nowhere–even though now it occurs to me that it could just be the title that’s the homage rather than the story). I’ll probably be registering for Bouchercon in Sacramento later today or at some point this week–that’s going to be a rather long haul of a trip, but since I had to miss Dallas this past year I don’t want to miss the 2020 edition.

I’m still reading Dorothy B. Hughes’ delightful Dread Journey, but was too tired to read anything last night.

I also have to start reading some books to prepare for an interview I am doing for the Sisters-in-Crime quarterly, and am hoping to get some work done on the Secret Project today before heading into the errands and the office.

The kitchen is also a disgraceful mess this morning. Heavy heaving sigh. But at least I have time to do something about it before I head into work today.

And on that note, it’s time to head back into the spice mines. Have a lovely Wednesday, Constant Reader! 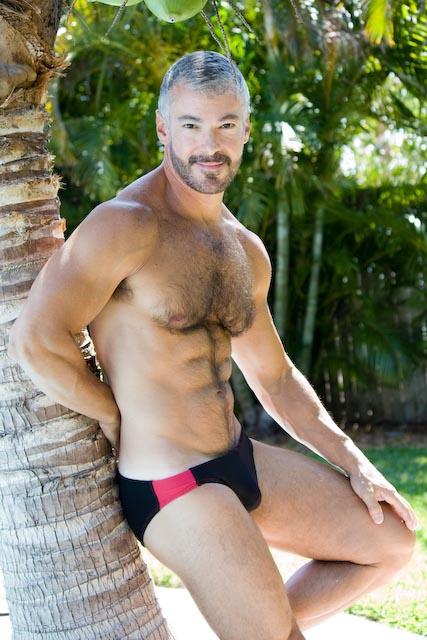