Thursday morning and pay the bills day; I keep hearing about this booming economy I should be grateful for–but all I see is my paycheck staying the same and the cost of everything else going up, so yeah, I’m just not seeing it anywhere. Your mileage might vary, of course, but as for me? Yeah, not seeing it. At all.

If anything, based on my own personal finances, I’d say the economy isn’t really working for me.

Honestly, there’s nothing like paying the bills to send you spiraling down into an endless cycle of stress and anxiety and depression.

But I can’t let anything get me down and slow me in any way; there’s too much work I need to be doing and too many things to get done–and stress and anxiety aren’t going to make anything better or improve anything. I cannot allow myself to go down that path. I deal with enough stress, anxiety and depression as it is, you know?

Paul and I started watching Messiah on Netflix last night; the only reason I’d even heard of this show is because I saw somewhere on-line that it pissed off evangelicals, who wanted to boycott Netflix–so naturally I had to watch it. Apparently they are upset because the show depicts someone who might be Jesus come again to the earth, only he’s Palestinian…because everyone knows that if Jesus returned he’d be blond and blue-eyes and of course he would come to the United States. Honestly, the arrogance of American evangelicals really has no limits, does it? One of these days I’m going to write an essay about that very thing; I was raised that way myself, and it took a long time to deprogram myself–rarely a day goes by when I don’t catch myself automatically reverting to something I learned as an evangelical child and think, whoa, that needs to go. It’s kind of like how we are trained by culture and society and public education to make American exceptionalism our default…it’s insidious and it’s always there, inside our heads, lurking and ready to pounce out to our horror and shock.

But Messiah is a very good show; interesting, I suppose, to those of us who find religion and its impact on culture, history and society fascinating. One of my favorite plots for books always has to do with Biblical history–you know, things the church hid from the world and so forth; dating back to Irving Wallace’s The Word and Robert Ludlum’s The Gemini Contenders and Raiders of the Lost Ark/Indiana Jones and the Last Crusade all the way through Dan Brown’s The Da Vinci Code, I’ve always enjoyed those kinds of stories–and let’s face it, outside of Nazis, who makes better villains than the Catholic Church and the Vatican? The concept that the Church hid things that might have altered the course of history or church development in order to maintain and strengthen their own power is something I’ve always believed to be true, and something I’ve always wanted to explore in my own writing. The Colin book I’ve always wanted to write, for example, would be one of these. I’ve always, as Constant Reader is aware, have wanted to write a Colin stand-alone book, or to even develop a series around his adventures when he isn’t in New Orleans with Scotty and Frank. I’ve had this idea in the back of my mind now for over thirty years–having to do with the 4th Crusade, the sack of Constantinople, and something that had been kept secret and hidden in the cathedral of Hagia Sophia that the Pope wanted to get his hands on, which led to the sack of Constantinople as cover for what the Pope wanted. What that artifact might actually be I was never able to brainstorm out, and as such, the story never truly developed the way I would have wanted to in order for me to actually plan it and start writing.

But it’s always there in the back of my mind.

Anyway, the plot of Messiah goes something like this: it opens in Damascus, with a young Syrian or Palestinian boy (they never really make the distinction) talking to his mother about seeing his father being shot down in the streets–Syria has of course been wracked by a civil war for years now–and then flashes forward to him, slightly older, burying his mother after another attack on the city. The city is about to fall to ISIL, and there’s a man preaching in an open area as the final assault on the city is about to begin. The preacher claims that God will save them all from ISIL–and as people jeer and rockets start hitting the area, an enormous sandstorm blows in from the desert. The storm lasts weeks, ultimately burying the ISIL forces and forcing them into retreat–the storm basically wipes them out and ends the war. The preacher than leads 2000 Palestinians into the desert and to the Israeli border; but he also has caught the attention of a CIA operative i DC who starts monitoring the situation, which becomes fraught when the refugees actually reach the border and Israeli forces take the preacher into custody. We then meet an Israeli intelligence agent, whose marriage has ended badly and he and his ex do not agree on anything. The preacher knows things about this tough man and his past that he cannot possibly know; which is obviously unsettling to the agent. The  episode ends with the preacher having vanished from inside his cell…and we chose to not continue until tonight. The hour sped past, which is a good sign for a show always, and I am intrigued enough to continue.

And on that note, I have emails to answer before I get ready to go to work. Have a lovely day, Constant Reader. 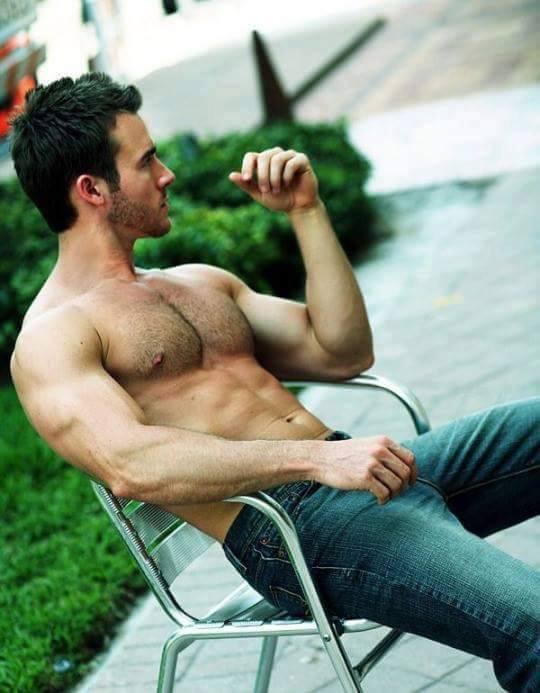