LSU won again last night, blasting Arkansas 56-20 to win the West division for the first time since 2011, and a date in the SEC title game with Georgia. The Tigers are now 10-0, and pretty much all the entire college football world can talk about; upstaging defending national champion Clemson and even Ohio State, the power of the Big Ten this year. It has been quite a ride for us Tiger fans this year, and of course the whole state is abuzz with excitement; I can’t remember a time when both the Saints and LSU had the chance to go all the way in the same season.

It’s chilly this morning in the Lost Apartment, but sunny and lovely outside. I’m not sure if this means it’s also cold outside–when I take the recycling out later I imagine I will find out–but my morning coffee is doing an absolutely lovely job of warming up my insides this morning, which is also lovely. I’m still on vacation–one week from today is the last day of it–and so far I’ve not really accomplished much of anything, really. I’ve done some cleaning and organizing, but for the most part have enmeshed myself in laziness and making excuses for not doing anything–primarily from watching television. After the LSU game ended last night, we watched the final three episodes of Unbelievable, which didn’t disappoint. Merritt Weaver and Toni Collette deserve Emmy nominations at the very least; but with all the A-list names that are coming to television and doing great work, the Emmys are becoming more competitive than the Oscars.

I am also still reading Richard Campanella’s Bourbon Street, which is only deepening my knowledge of just how wild and rowdy and sinful New Orleans has always been, even back in the beginning–which makes all the complaints we currently deal with from people about our crime rate a bit…I don’t know, seem a little ignorant? New Orleans has always been a city of sin, with all kinds of crime and criminal activity and licentiousness and prostitution and drinking and pretty much every kind of “vice” you can think of flourishing here–as it always has in port cities, like San Francisco and Havana and Miami and Cartagena. Reading Campanella’s book makes me even more fascinated with the history of New Orleans, and considering, seriously considering, the possibility of writing more historical crime fiction about the city. As I may have mentioned before, I’d already started writing a historical short story about the city; I’ve also been asked to write a Sherlock Holmes pastiche set in New Orleans, which I’ve been thinking about a lot lately; being asked to do so seemed almost serendipitous, given the deep dive I’ve been making into New Orleans history over the course of the last year.

There are, of course, any number of crime novels/series set in the past in New Orleans; I’ve not read David Fulmer’s jazz age/Storyville crime novels, but I loved Barbara Hambly’s Benjamin January series, which opened with A Free Man of Color. I know James Sallis also wrote a detective series set in the early twentieth century; I read one of them but never finished the series (he is perhaps best known for his novel Driver, which was made into a film with Ryan Gosling). I’m sure there are others–time to consult Susan Larson’s Book Lover’s Guide to New Orleans–and at some point, I need to go back to read classics from New Orleans’ past. (My education in New Orleans Literature is sorely lacking; just as my education in classic literature and crime fiction wind up being sorely lacking as well.)

I’m going to try to get some writing done today, as well as some progress on reading The Nickel Boys by Colson Whitehead, and hopefully today I’ll also be able to get those blog entries about the books I’ve read lately finished as well.

One of my (attainable) goals for this week is to get all of my email answered; I am tired of things just sitting there, nagging at me and gnawing at my subconscious. But I am going to just ignore it again today–several years ago I decided to release myself from the tyrannical bonds of my email by not answering emails on the weekend; I can still read them, but I won’t answer before Monday; because emails beget emails, and responding to one means you might get another one to respond to, and so on, and so on, and suddenly all your valuable writing and/or goofing off time has magically vanished, circling around the drain of the endless cycle of email.

And on that note, tis time to return to the spice mines. Have a lovely Sunday, Constant Reader. 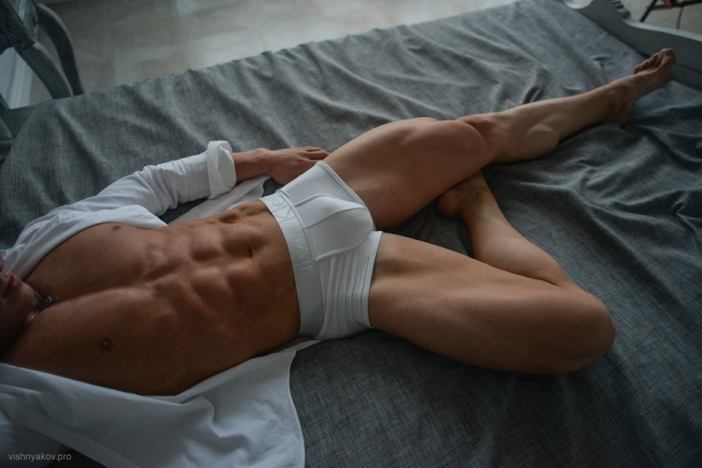