Vacation all I ever wanted….

Yes, I am off now for about nine days, which is incredibly lovely. Today I am getting the car serviced on the West Bank, and will most likely go ahead and make groceries while I am over there. After that, it’s home and chores; I’d love to get all the cleaning and organizing done today so I don’t have to worry about doing any of that over the next nine days–and possibly do some writing while I am at it. My writing muscles are horribly, disgustingly, rusty; almost as rusty as my actual muscles which haven’t exercised since earlier in the year. I am going to try to get back into a regular workout routine during this vacation period; I miss the endorphins, and I miss the feeling of genuine tiredness one gets from forcing one’s muscles to do work. I also need to stretch regularly and do the dreaded, hated cardio; I’m very disappointed in myself for letting my regular workouts fall by the wayside.

I also want to read The Nickel Boys, and get that out of the way.

We watched two more episodes of Netfix’ Unbelievable last night, and Toni Collette and Merritt Weaver are absolutely killing it. I do think this is a must-watch mini-series; the difference with which the two women treat the rape victims in their cases is such a 180 from the way the men treated poor young Marie in the first episode; and of course Marie’s entire life and experience has turned into garbage not just because she was raped but because of how she was treated, and not believed. I have a lot of thoughts about men and rape/sexual assault; I’ve had them for quite some time but have never truly articulated any of them–who am I to talk about these things?–but there’s a lot more complexity buried there that is never truly talked about or explored; as though there’s a third rail one cannot touch. I’m looking forward to finishing it, and getting caught up on Castle Rock, which is killing it this season.

Which of course always comes down, as ever, to Imposter Syndrome; the fear that I am not intelligent, smart or articulate enough to talk about sensitive things or subjects or topics; which is what holds me back from writing personal essays. Laura Lippman recently announced that her essays are being collected into a book called My Life As a Villainess, which will be released next year, and I can’t wait for it. Her essays are amazing and smart and well-thought out, articulated beautifully; but then again, she is one of our finest writers publishing today, so why wouldn’t they be? Laura once told me, when I said that I am not a strong essay writer and am not very good at them, “Um, you write a personal essay every day on your blog.” It was very kind, and meant a lot to me, and there’s possibly some truth there; but I always see the blog as a kind of free-form rambling, stream of consciousness thing that I do every morning over my first few cups of coffee as I shake off the cobwebs of my sleep–which was glorious again last night, by the way–and try to prepare to face a day of who knows what being thrown at me.

I’m also looking forward to the LSU-Arkansas game this Saturday night on ESPN. The Tigers, despite the dismal defensive showing in Oxford last Saturday, remain the Number One team the country–I still can’t believe this season and how it’s turned out–and of course the Saints game Sunday at noon. The Saints bounced back from that disgraceful outing against Atlanta two weeks ago, and we’ll see how it goes from here. It’s weird to have the top ranked team in college football at the same time as one of the top teams in the NFL; how crazy would it be if LSU won the national championship in the same year that the Saints won their second Super Bowl? Magical indeed; as well as unlikely, but my God, would that ever be cool, and the entire state would lose its collective mind.

As I have said a lot lately, I’ve felt disconnected from my writing life lately–my reading life, too–and I’m not sure what that is. I am hesitant to say “writer’s block,” because it’s not something I truly believe in; I do believe writers can go through fallow periods when they have nothing to say, or can’t think of anything to say; not being able to put words to page. But I don’t believe that–which I often refer to as a ‘malaise’–is the actual problem; I’ve always believed writer’s block is a symptom of depression. One thing I’ve often noted when reading up on writers of the past is how many of them had drinking problems, or certainly drank to excess fairly regularly; so regularly that I’ve sometimes wondered whether there’s a connection between creativity and addiction. I do think creative types are more emotionally volatile than their fellow citizens; more susceptible to vulnerability and emotional instability, which can lead to depression, which can lead to not being able to write, which then turns around in a vicious cycle to make the depression worse, and some people deal with that by using alcohol. I myself have a medicine cabinet filled with medications to help me navigate the fast-flowing, submerged danger everywhere river of my life, and they’ve helped with my own particular brand of crazy.

So, in a little bit I’m going to take a shower and head across the river to the dealership; and hopefully when I come home I’ll be able to get some clear-headed thoughts down on the page as well as some seriously deep-cleaning done on the Lost Apartment.

So it’s off to the spice mines with me. Have a lovely Friday, Constant Reader. 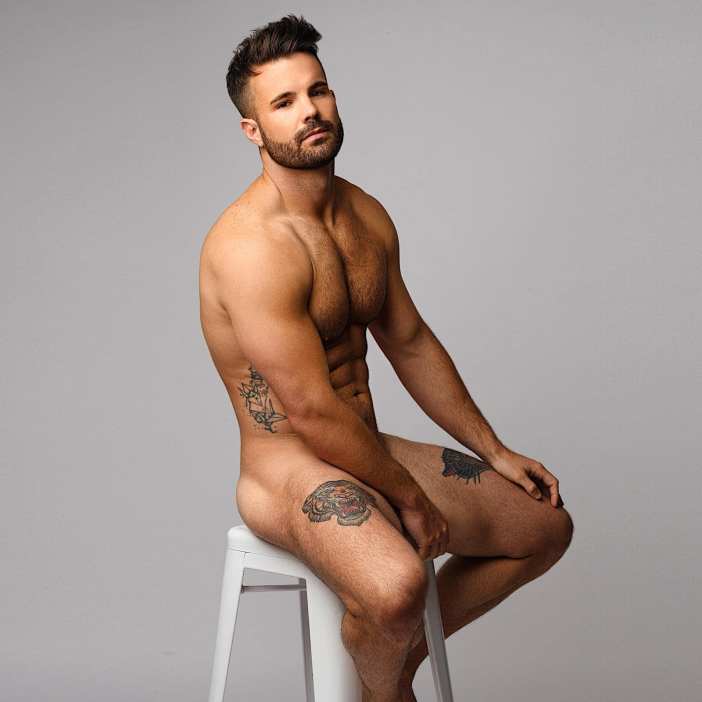 One thought on “Who Will You Run To”