Saturday morning and yet another, amazing night’s sleep. I didn’t get up until ten this morning! That’s like two days in a row, and I could have easily stayed in bed had I not realized that I will eventually have to start getting up early again and going to work next week. Tomorrow I’m going to set my alarm and get up around eight or nine, just to get back into the habit.

I’ve also reached the point where I am no longer sad not to be at Bouchercon this weekend anymore. I think I just finally got numb, stopped feeling sorry for myself, and started being happy for my friends and glad they’re having a great time over there. After all, there’s no point in being sad, really–it doesn’t make anything better, does it?–and there’s really no sense in being sad or upset over things you have no control over. Those are the things you just have to accept.

Last night we binged the rest of the available episodes of Castle Rock, and Lizzy Kaplan is just killing it as Annie Wilkes. She should at least get an Emmy nod for the performance; I won’t go out on a limb and say she should win since there are so many incredible television shows and performances out there now, between all the streaming services and so forth. This truly is an extraordinary time for television shows. I love that the writers have dragged Jerusalem’s Lot and the Marsten House into this season; there’s something strange going on in the basement of the Marsten House but we aren’t really sure what it is yet…this season is making me want to revisit Stephen King’s work, which is precisely what I don’t need to do; my TBR pile is massive enough as it is without going back and rereading some of my favorite Stephen Kings. Over the last year or so I’ve reread Pet Sematary, The Shining, and ‘salem’s Lot as it is; I’d love to reread Firestarter before reading The Institute–which I think is going to be my Thanksgiving week treat.

I think my next read–after a careful examination of my bookshelves, is going to be Richard Stark’s The Hunter. Stark of course is one of Donald Westlake’s pseudonyms, and my education in Westlake (and Lawrence Block, while we’re at it) is sadly lacking. I also never read the Ed McBain novels (but I did read Evan Hunter when I was in my twenties). As I said, my education is classic crime writers of the 20th century has been sadly neglected; and I’d also like to read Ross Macdonald’s stand alones, and I’d love to immerse myself in a reread of the John D. Macdonald’s Travis McGee novels (and finish reading through his stand alones as well). I also need to finish the canons of Margaret Millar and Charlotte Armstrong and Dorothy B. Hughes.

And of course, there are all those wonderful writers of color I need to read. And queer crime writers. And…

I did manage to finish reading  Certain Dark Things by Silvia Moreno-Garcia yesterday, and I enjoyed it tremendously. It was a very different approach to a vampire novel, and while I don’t know that I would necessarily classify it as a horror novel–not all vampire novels are horror novels–it really is quite good. It’s more suspenseful and, much as I hate to say it, it’s almost closer to a crime/suspense novel with paranormal elements than it is a horror novel. I do highly recommend it–I’ll write an entry about it at some point this weekend, perhaps even later today–and it’s precisely the kind of novel that is needed to reinvigorate the horror genre. I’ve been saying for quite some time that it’s the so-called minority writers (writers of color, queer writers) who are currently injecting new blood into, and revitalizing the crime genre–I would say that’s also the case with horror. The problem with genre fiction is that it tends to stagnate periodically and become repetitive and somewhat stale, until something comes along, shakes it up, and turns it upside down. The rise of the hardboiled female private eye novel in the 1980’s was the kick in the pants crime needed to breathe new life into a genre that was getting a bit stale; I think it’s the marginalized writers who are doing it now.

Look at me, generalizing about horror–a genre I am hardly expert in. As I always say, I’m just a fan with horror.

But I am hardly an expert in crime fiction, either. There are positively libraries of things I don’t know about crime fiction.

And on that note, I am heading back into the spice mines. Have a lovely day. Constant Reader. 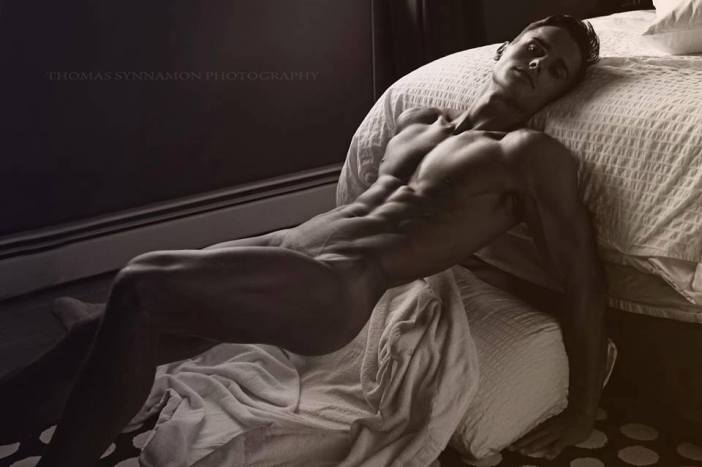