So, I’m experimenting with a new look for me: scruffy facial hair. I used to occasionally grow a porn-stache, more out of laziness than anything else, really, but I’ve never done the scruffy look. Primarily this week I was getting up too early on most mornings to take the time to shave–that extra five minutes in bed too alluring–but my co-workers have been complimentary about it, so I decided to see how it goes.

Of course, they could be punking me so I’ll allow myself to look ridiculous than usual, but that’s the risk I am taking.

The interesting thing is that my facial hair is coming in white. The mustache itself is still mostly dark with the occasional stray white hair, but my cheeks and chin are mostly white haired, which is also kind of interesting. I don’t have a problem with having white hair, really; I just don’t like gray and was worried it would come in gray more than anything else. But white scruff is kind of cool, particularly with my dark eyes and olive skin, so we’ll see how it continues to go. I’m sure I’ll get bored with it soon enough and shave it all off anyway.

LSU won yesterday, 66-38, which is an insane score for an LSU game. This new offense, built around our quarterback, Joe Burrow (or Jeaux Breaux, as they call him down here with great affection) is astonishing at how fast and efficient it is. I can’t believe I’m watching LSU sometimes–even with the purple and gold and white uniforms–particularly when they score in one play and in zero seconds (Vanderbilt opened the second halg attempting an onside kick; it was squibbed and picked up by an LSU player who took it down to the one yard line. The ball was snapped and a quick toss to a receiver in the end zone and BAM. Touchdown for LSU, with 14:54 left in the third quarter. Insane.). I am concerned that LSU has given up 38 points, respectively, to both Texas and Vanderbilt–you can’t play that can’t of defense and win consistently in the SEC, and you’re certainly not going to beat Alabama by trying to outscore them, even if that’s worked so far with quality opponents. I enjoyed watching Auburn take down Texas A&M afterwards, and then the evening was capped off with Georgia knocking off Notre Dame. All in all, a pretty good day for football watching, and a lovely and much needed day off from everything. I did nothing–no writing, no emails, no worrying, no nothing–and I have to say the down time was precisely what the doctor ordered. I went to bed after the Georgia game last night, slept well, and was actually awake and out of bed before seven this morning. The goal for today is to finish the laundry, clean the kitchen, and write a short story. I have to get this story finished today, so I can spend the next week or so revising and cleaning it up before it’s due on October 1, but I am certain I can get it done.

I started reading Lisa Lutz’ new novel The Swallows during the LSU game, and while I didn’t get very far into it, it’s quite good and amazing so far, and I love her main character. I am going to take some time this morning to read it as well–probably after I finish the laundry and clean the kitchen, and after I take a shower and get cleaned up.

I’ve also gotten more volunteer work to take care of, none of which I can be public about–ah, the veil of secrecy and subterfuge, how fun is that?–which at some point today I am going to have to work on, if my desktop computer ever decides to be functional (I’m writing this on my Macbook Air, as the spinning wheel of death continues on my desktop. I’ve restarted that fucking piece of shit at least five times this morning–thank you, Mojave update; I may never buy another Apple product again because you love to upgrade systems so that they kill your products and make them completely useless–and it’s better now, but still won’t load my blog webpage). I have, while waiting for the stupid thing to become functional again, spent the morning getting deeply involved in The Swallows. It’s truly a phenomenal book.

I’m also guessing I’ll have to work on the short story on here. If the desktop won’t fucking load a webpage, I can only imagine the reaction it will have if I try to open Word.

Heavy sigh. All right, need to try to get this all figured out. 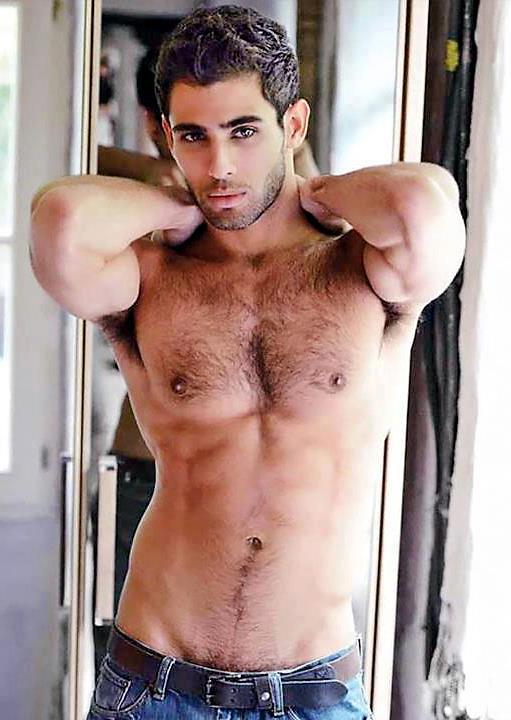