Well, Monday has rolled around again after a lovely, restful weekend, and I am hopeful that this week–the tail end of July and the beginning of August–will be lovely and productive.

Yesterday I managed to have the hole in the page open and finished off Chapter Nineteen–which, once I started, was much easier than I’d thought it would be, and I was also able to get Chapter Twenty set up at the end of that chapter. I’m also, as I go into the final act, aware of things that I need to set up earlier in the manuscript; which is lovely, even though this is wrong way around; I should have known all this when I was writing it, which is my usual way of doing things. (Although, if I am being completely honest, the Kansas book wasn’t written this way, and I only figured out how to end Royal Street Reveillon while I was writing it; this is a trend I don’t like and needs to end now. Perhaps when I start writing Chlorine, things will follow the more traditional Greg writing path.)

Speaking of Chlorine, I did manage to find my copy of Tab Hunter’s memoir, Tab Hunter Confidential: The Making of a Movie Star. I met Tab Hunter years ago, at a Publishing Triangle party in New York (he was with Joyce Dewitt–yes, the one from Three’s Company, and she was absolutely charming), and he was still incredibly handsome and a very nice man. He eventually came to the Tennessee Williams Festival (yes, I played Good Husband and asked him if he would do it, got his manager’s card, and passed that along to Paul), and was again, just as handsome and charming as ever. We have a signed copy of the book, but I’ve never read it–it’s been in the TBR pile for over a decade–and I am delighted now to have a work-related excuse to read it, along with any number of other Hollywood histories and books about show business and celebrities from the 1950’s. (Must find biographies of Rock Hudson, Montgomery Clift, and Anthony Perkins…and George Cukor, for that matter.) It’s going to be ever so much fun to submerge myself in post-war Hollywood and Los Angeles.

Steph Cha’s novel Your House Will Pay also continues to fascinate, entertain, and enthrall. It’s quite excellent, and I am savoring the pages, the chapters, the development of the parallel stories of the two families tied together by a trauma in the past. It’s also incredibly immersive; the characters are so very terribly real, as is the world they inhabit. It’s turning out to be so much more than I thought it was going to be–and I was excited for what I thought it would be–so it’s even more of a gift than I originally thought it was going to be.

We are also getting drawn in more to the Prime series The Boys, which is also, like the Cha novel, turning out to be so much more than I’d anticipated. It’s darker, for one thing, and kind of exceptional in showing how powerful a single, average human being actually can be, without the assistance of extra-special powers of some kind. It’s also a much more complex examination of how extraordinarily gifted humans would be monetized, branded, and image controlled–very similar to the Hollywood period I am going to be immersing myself in shortly. Yay! It’s a fascinating period, and definitely one I want to know a lot more about.

And on that note, tis time to get back to the spice mines. 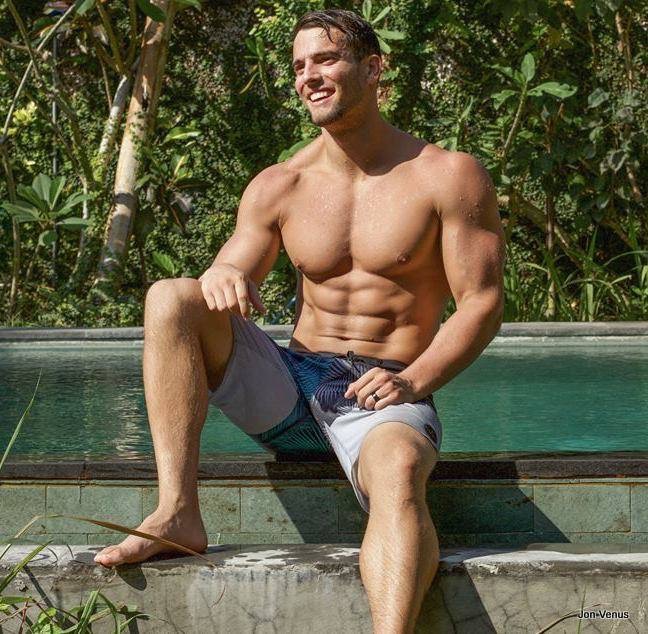