It’s Sunday morning in New Orleans and I am already awake and swilling coffee. It looks kind of gray outside my windows this morning. The sun is trying to come out from behind the cloud cover so I don’t think today is going to be one of those rainy days like yesterday, but it’s kind of nice. The humidity has returned–Friday was miserable–and it’s only May. The true dog days are yet to be upon us. Heavy heaving sigh.

Yesterday I was moving stuff around, trying to lessen the appearance of clutter as well as to figure out where to put all the extra paper towels (thank you, Costco!) and put the things I was moving into places that I would remember when I discovered a copy of the first anthology I ever published a short story in, released way back in August of 2000: Men for All Seasons, edited by Jesse Grant, and from Alyson Books. It’s an erotic story, of course; my first two published short stories were erotica an d I don’t think I published a story that wasn’t erotica until “Smalltown Boy” in Rebel Yell 2, several years later. It was also interesting to look at the table of contents and see that my original by-line for fiction was Gregory Herren, not Greg; I do think I switched to Greg for the second story that was published that same month in Men magazine. Going through the list of contributors, I was struck by how many of those writers are no longer writing–or if they are, they aren’t using their “erotica” pen names anymore.

Back in the day, if you worked really hard you could make a lovely little income writing gay erotica. I was paid $300 for the story in Men; I published a second story there a few years later for the same pay. I think I got $75 for the story in Men for All Seasons. I started writing erotica primarily as a lark; Alyson’s publicist advised me to start writing short fiction for their anthologies, primarily for the publication credits and the money, as well as to make my name better known and more familiar to the Alyson editorial staff. He was right; Alyson wound up buying my first novel Murder in the Rue Dauphine, and I stayed with Alyson for the first five Chanse books, as well as several erotica anthologies I edited for them. I always called myself “an accidental pornographer” because it wasn’t anything I’d ever wanted to do, but the money was nice and the books actually did very well. But now…now there’s no market for actual gay erotica. Anthologies don’t sell and so no one is doing them anymore; the only market for erotica is novels, and reality is most of those are written now by straight women for other straight women, and that’s not the kind of erotica I write. (This is not to say straight women cannot write gay erotica geared toward gay men; in my editing days I worked with a lot of straight women who wrote horny, nasty, raunchy men on men erotica and you’d never know the author was a woman.) But the women who like to read the m/m stuff don’t like the erotica I write, and so I don’t really write it anymore.  I don’t miss it, to be honest–there are only so many ways to write about male on male sex originally, only so many words–and I even at one time wrote a column for the Erotica Writers Association on how to write good porn. I think my favorite column title was “Sometimes A Cock Is Just A Cock.”

I didn’t do much writing yesterday–actual physical writing–but I did do a lot of thinking and rehashing and going over my notes for the WIP. I doubt very seriously I will get as caught up as I had wanted to get this weekend, but you know, that’s just how it goes sometimes. Today is May the 5th, and I am going to dig into Chapter Six again in just a moment, with the hopes that Chapters 7, 8 and 9 will fall into place as I go…and then maybe I can start with Chapter Ten. I got so far off track with this WIP that I don’t really remember the story I was trying to tell in the first place, which is terrible–my memory, once so incredibly dependable I didn’t really need to take notes, in now completely unreliable. Part of the reason I decided to go back and redo the chapters I’d already written was to get myself immersed back into the story, get a feel for the characters, and maybe find the flaws and mistakes and holes in the plot. I’ve managed some of that, of course, which makes it all worthwhile, and I did find the outline for Chapter Ten in my journal (which I’d completely forgotten I’d written down), so yes, not actually spending time at the keyboard yesterday while actually simply reviewing notes and rereading things was a pretty smart thing to do.

Going through the current and previous journal also reminded me of some short story ideas I’d had that had somehow slipped, unbidden, from my memory. I also managed to page through The Gulf by Jack E. Davis yesterday, and I believe it will be a rich source of ideas and materials for me to write another book–my spring break murders novel, Where the Boys Die–and many others. Nonfiction is a great source of material for fiction, in case you were wondering.

And now I am going to sign off with this entry as I have another, Game of Thrones specific one I started yesterday that I would like to finish this morning. 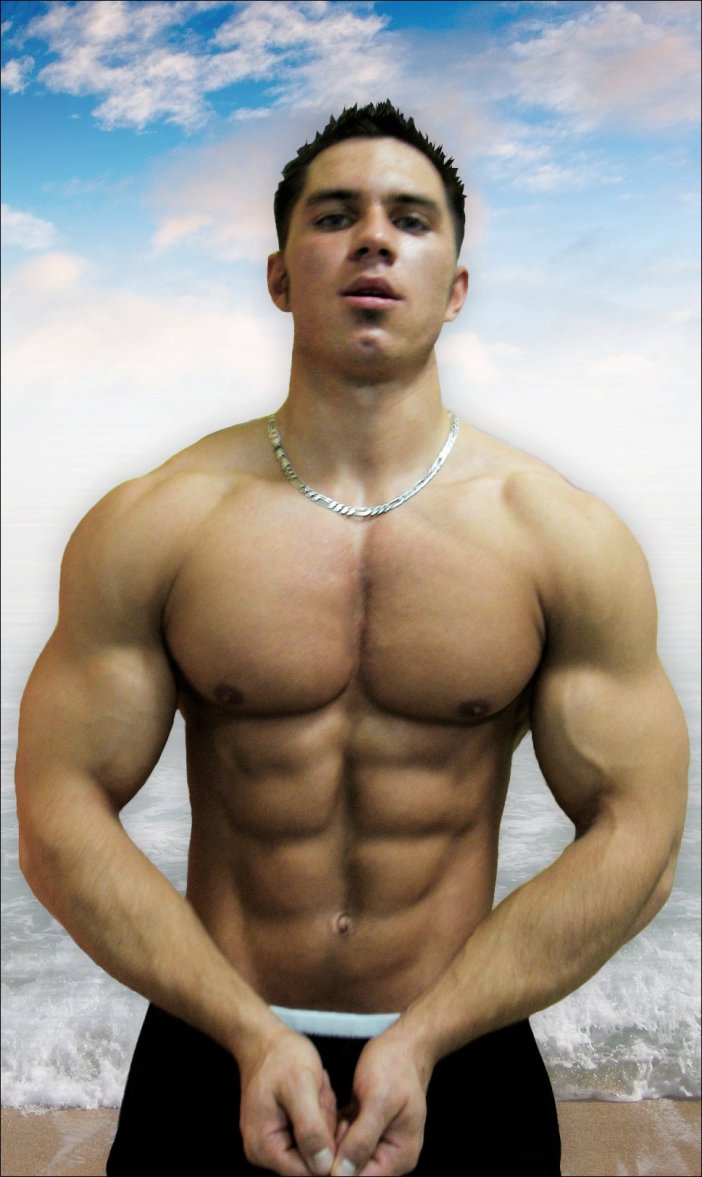