Yesterday was one of those times that try the soul. I assume it was probably the shitty weather, but I was feeling snarly and out of sorts for most of the day; fortunately I only had to spend a half-day in the office (as I do today). But by the time I drove in the rain from the office to the grocery store (almost getting in three accidents because New Orleans drivers are morons who can’t drive in the rain) and then got home, I was feeling sulky, surly and ready to break things. I hate when that happens, and I suspect it had something to do with my not getting a particularly good night’s sleep Wednesday evening thru Thursday morning.

But last night, exhausted, I was able to sleep well and get rested. The weather is still heavy this morning; it’s gray and gloomy outside my windows. Hopefully, today I’ll have the energy to deal with things that I didn’t seem to have the energy for yesterday. I’ve got to swing by and return a library book after work (a half-day) and get the mail, then I’m going to come home and figure some things out and get some things done. I’ve somehow managed to not write a word on the WIP this week, and while I did start working on a book proposal (proposals are excellent ways to get your story and your characters together, and also will help you figure out some things) yesterday after work and did some laundry, I kind of spent the rest of yesterday in my surly, unpleasant mood and didn’t get much done.

I intend to get those things done today.

MY goal for this weekend (other than not leaving the house) is to get things cleaned and organized (now that I’m thinking about it, I did in fact go through the food in the cabinets and throw away everything that was expired)–my cabinets need a lot of work, and so do my kitchen drawers. I also managed to clean out my “everything” drawer in the kitchen, and got rid of power cords and things that I never use, or belong to devices that I no longer own. The spring purge, if you will. It did feel remarkably good; and there are all of the other drawers yet to go. Alas, it’s supposed to be raining all weekend so doing the windows (which are revoltingly filthy) isn’t going to be an option, but it’s spring, so there will be plenty of lovely weekends ahead for me to get the windows under control. Heavy heaving sigh.

But as I worked on freeing up RAM on my desktop (which is now ridiculously faster than it was; and I can free up even more this weekend or this afternoon), I was amazed at how I often put off things that I think are going to be both time-consuming and irritating at the same time. I have a gazillion pictures files on this computer that are simply named IMG-2000 or some other number; quite literally thousands of them, so many that I don’t even remember what most of them are. I tried getting all the pictures files off the hard drive and into the Cloud and my back-up hard drive (which also needs to be backed up to the cloud again, as does my flash drive) but even my Cloud account is getting full, which is kind of scary–but again, it’s almost all picture files and videos. But the thought of going through all those files is daunting.

But…if  I can convince myself it’s organizing, my little touch of OCD might kick into gear and I’d find it enormously satisfying. I really do wish I had that much control over my neuroses.

Imagine being able to harness that energy. 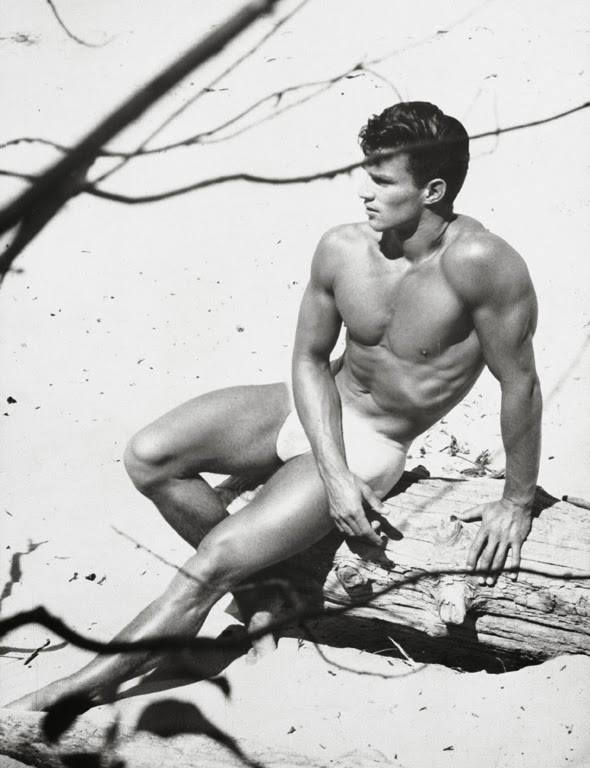