Sunday morning and another lovely night’s sleep. It should surprise no one that I wound up getting very little done yesterday. Blame it on the World Figure Skating championships/SEC women’s gymnastics tournament one-two punch, if you will. After watching the LSU ladies win their third title in a row (GEAUX TIGERS!) Paul and I settled in to watch an episode of Shrill and a few episodes of The Order, which is just good campy, Teen Wolf-ish fun. And it doesn’t take itself seriously, which I love; it is funny, and it also takes time to laugh at itself.

But I did box up all of the open perishables in my kitchen cabinet, and now have just a few more boxes to load up–the bathroom stuff, etc.–and then we are as ready for the termite tenting as we can be. I still have to clean out the freezer–our friend Jean has graciously agreed to allow us to keep it in hers–and coordinate how all of this is going to go down–Scooter to the kitty spa; my suitcases and so forth to the hotel; the freezer stuff to Jean’s; how to coordinate getting everything back into the house on Monday–but it’s just too much and I don’t really want to think about it. This week is going to be completely insane, and I am not here for it.

I think that’s part of the reason I got so little done yesterday–in addition to the laziness default and the stuff on television–is that I am more than a little overwhelmed with everything I have to do–without taking the tenting into consideration. I literally am half-way through a first draft of a novel, have at least twenty to thirty short stories in some stage of writing, another manuscript that needs to be revised, am editing another novel as a paid gig, and that’s not even taking into consideration the volunteer work I am doing with Bouchercon and other organizations–and the Weekend o’Festivals is looming on the horizon. I still have to finish reading The Woman Who Fed the Dogs and My Lovely Wife, I have to get prepared for my panel and come up with some interesting questions for my panelists, and….seriously, all I want to do is sit in my easy chair and watch highlights of old LSU games on Youtube.

But I need to buckle up and get to work. There are things that need to be done, and they need to be done today. I need to get my email inbox cleaned out, as well as answer insane amounts of messages on Facebook and other places that I’ve simply allowed to pile up, and I still have a lot of filing and organizing to do. I’m not beating myself up over not getting all the things done yesterday that I had originally intended to get done yesterday; that’s just self-defeating, after all, and I am not a believer in wasting time on regrets. So, when I finish this, I am going to go fold the laundry, load up another box of stuff from the kitchen and perhaps from the bathroom, and organize/file the stuff that’s piled up on the kitchen counter. I am going to make a to-do list for the week, some playlists for the car on my phone because I am sick to death of the ones I already have and have listened to for quite some time now, and possibly finish revising the first chapter of the WIP. I am not going to push myself too hard about getting the WIP worked on this week; my original plan had been to finish it this month, but that’s not going to happen now so I am going to push it off until April. I also need to get my taxes sorted and to my accountant, and I also need to back up my desktop computer.

And the books always need to be reorganized.

And then, of course, there’s the Scotty Bible, and I also need to make a list of things to do for the next Scotty, aka Hollywood South Hustle.

And on that note, those emails aren’t going to answer themselves now, are they? 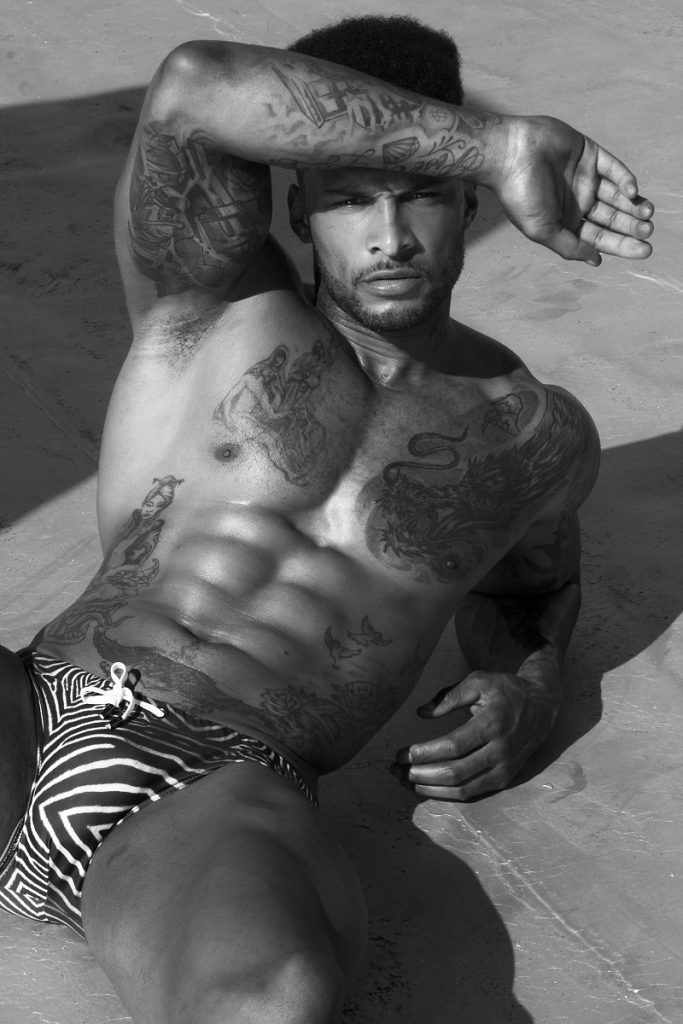