Sunday morning, and the time change has me bleary-eyed and irritated. I hate losing an hour, absolutely hate it, and would gladly give up that extra hour of sleep in the fall that makes up for it being taken away now. It’s always disorienting, and it’s been hard enough recovering from the one-two-three punch of the Great Data Disaster of 2018 followed by the weeks of Carnival followed  by the Laptop Death of 2019. Seriously, I am so not in the mood for this.

But I suppose it’s a sign that spring is on its way, with the blasting heat of the summer right behind. I need to get caught up on my homework for the panel I’m moderating–I did have a lovely experience yesterday at the car wash while reading Alafair Burke’s The Better Sister while I waited for them to finish cleaning my car. I spent most of yesterday being a trifle on the lazy side; I was worn out and the rest was kind of necessary, although I probably should have read more. I did do the laundry, ran the errands that needed running, and wound up back home extremely worn out, and made the perhaps not good decision to simply relax and rest for the rest of the day rather than doing anything constructive.

I watched American Graffiti again Friday night for the first time in decades; it’s available on Starz, and as I scrolled through the available options I thought why not? The movie itself, which was a huge deal when released, made a fortune, and got a number of Oscar nominations (including best picture), was one I remembered a bit fondly, and in all the hubbub of George Lucas/Star Wars, people tend to forget American Graffiti was the hit movie  that actually made him, and made Star Wars financing a possibility in the first place. I think he was even nominated for best director? I don’t recall. But American Graffiti was notable to me as a young teenager because it triggered a nostalgia wave for the 1950’s at the time; the soundtrack was hugely successful, and anthology albums of hits from the 1950’s became all the rage. (The irony that the film was actually set in 1962 was lost on everyone.) It’s actually kind of a dark film, really; while it reintroduced Chinese fire drills and cruising and sock hops and the music of the period to teenagers (the Beach Boys also came back to prominence; their double album greatest hits compilation Endless Summer was released during this nostalgia craze) rewatching the film now, the darkness is plain to see. Vietnam is on the horizon, and the ‘innocence’ of these teens, on the brink of adulthood, isn’t all that innocent, really. There wasn’t really a cohesive plot; it was just a mishmash of interconnected characters with their own stories sometimes bisecting others–very Robert Altman-esque in that way.

And as I said earlier, it did lead to a 50’s nostalgia craze, which eventually led to shows like Happy Days and Laverne and Shirley, which also wound up starring Ron Howard and Cindy Williams, as the film did. Richard Dreyfuss also has a lead, and this was before Jaws and his Oscar for The Goodbye Girl and Close Encounters of the Third Kind. The movie kind of launched quite a few careers. It was also one of the first “teen movies” to be quite so dark, a big change from the silliness of the Disney films for teens at the time or the beach movies of the 60’s. An argument could, in fact, be made that American Graffiti set the stage for the 1980’s teen movies that redefined the genre.

I’ve also always kind of thought that the kids from Graffiti who went off to college became the adults in The Big Chill, but that’s just me. (There was a sequel, More American Graffiti, that was made in 1979, but the less said about that the better.)

I also rewatched Play Misty for Me, which is also available on Starz. Play Misty for Me was the original Fatal Attraction, also was Clint Eastwood’s first film as a director (he also starred), and scared the crap out of me when I was a kid; we saw it as a family at the drive-in, part of a triple feature with another Eastwood film, High Plains Drifter (which I think is his best Western), and a really bad low-budget movie starring country singer Marty Robbins called Guns of a Stranger–which was so laughably bad it became kind of a benchmark/joke for my family for years. I’ve never seen Play Misty for Me again, and so was curious; I remember Jessica Walters played Evelyn Draper, the “Alex Forrest” of the movie, and was absolutely terrifying as the psycho woman obsessed with Clint Eastwood’s Carmel deejay (I also recognized a lot of the locations as the same ones used for Big Little Lies). It doesn’t hold up as well on a rewatch some forty years later, alas; it has a lot of “first director-itis”, and kind of has a “made for TV” feel to it, but it was a pretty adequate little thriller, and was groundbreaking in its way–it was really the first movie to deal with a stalker situation.

I seem to have also developed some kind of a strain in my right calf muscle; I’m not sure what that’s all about, but it’s not incredibly painful or anything; but I am always aware of it when I’m walking. Crazy.

So, I have lots of plans for today now that my coffee is starting to kick in; I’m looking forward to doing some cleaning today, writing some, and of course, reading. Alafair Burke’s The Better Sister is quite good, and I can’t wait to get caught up in it later today when I finish my chores and to-do list.

And on that note, ’tis back to the spice mines with me. 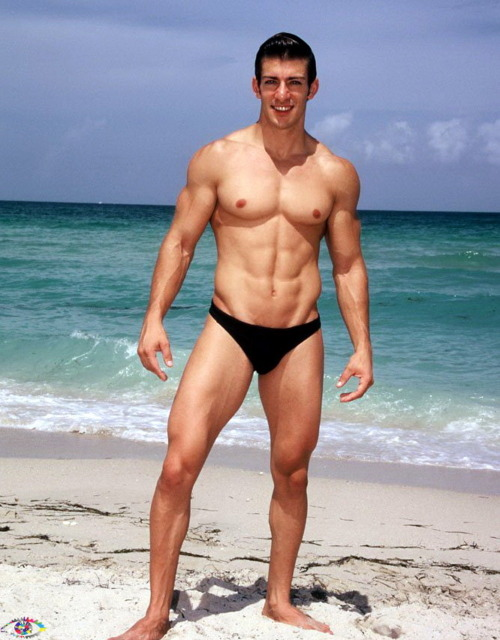